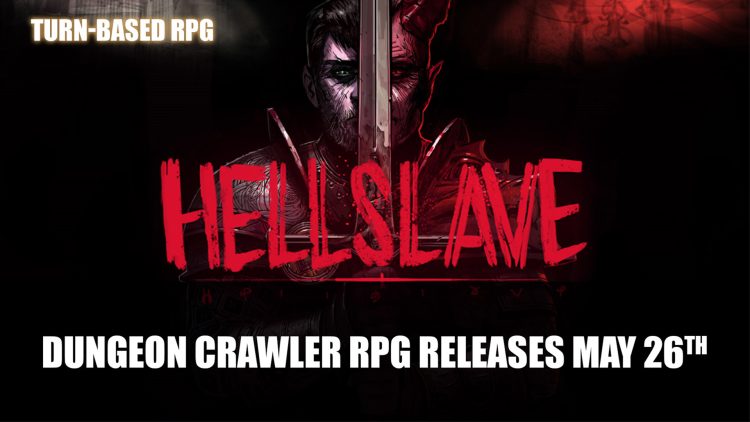 Hellslave is a Hellish Dungeon Crawler Launching May 26th

Developer Ars Goetia has announced they will be releasing the dungeon crawler RPG Hellslave on May 26th for PC via Steam, GOG and Epic. A demo is currently available on GOG. The game includes an array demonic, hand-drawn foes, along with an eerily stunning world to explore. Will you conquer evil and save the world? 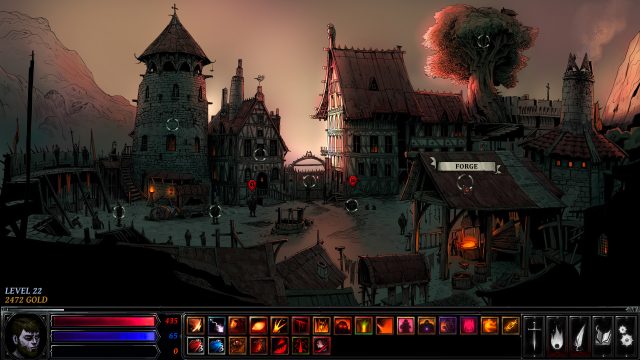 Hellslave takes players to a world on the brink of human extinction. Fight to save it from a demon invasion by making a pact with the Devil. In order to avoid the downfall of humanity, players will praise one of 6 demons. You do gain some benefit from this newfound alliance which includes some demonic powers to help stave off the invaders. However, you might have taken on more than you bargained for.

This dungeon crawler experience has some unique features such as the skills and powers you inherit. The passive skill tree lets players experiment with dozens of skills and demonic powers. Using the synergy of your skills, gain combos and claim victory over your foes in turn-based combat. Use strategy and your skill to outwit your enemies. 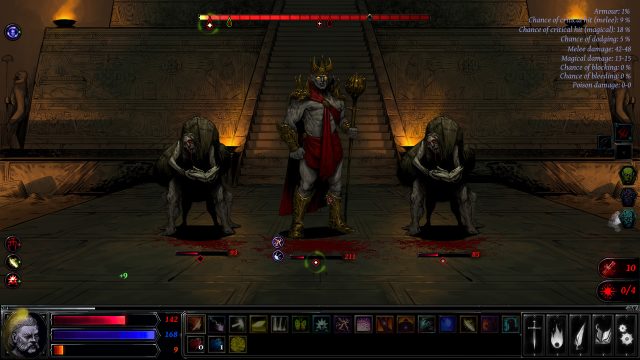 Many fiends lurk in Hellslave

Explore a dark world filled with many landmarks but be careful where you go. The land has many villages, graveyards and crypts to uncover.

Enemy variations include zombies, ghosts, demons and bosses all straight from the depths of hell. Your fight is also the fight for the world’s survival.

Together with its standout visuals, Hellslave will have handcrafted cut-scenes. If one playthrough isn’t enough, experience it again, this time with more challenges in New Game+.

The title has some promising visuals which gives a sort Darkest Dungeon feel, but has its own unique flavour.

Hellslave releases on PC via Steam, GOG and Epic Games on May 26th.

For more news find it here in Dying Light Developer Techland Is Making An Open-World Action-RPG and New Playstation Plus Lineup Of Games Includes Demon’s Soul, Ghost Of Tsushima And More.