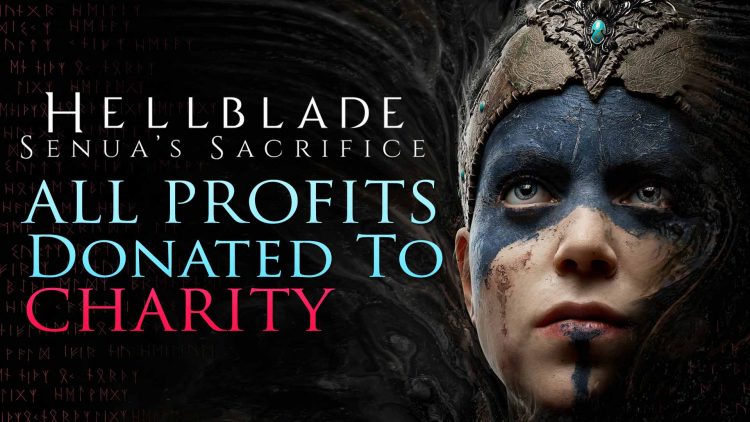 This move was made to coincide with this year’s World Mental Health Day on October 10th, which is tomorrow.

The announcement also came with a new trailer, which was created with images taken with Hellblade‘s  in-game ‘Photo Mode’, alongside messages from players sharing their own mental health experiences.

Senua, Hellblade’s main protagonist, suffers from psychosis, a psychiatric disorder that is central to the game’s theme and mechanics.

Below, you can watch the Hellblade: Senua’s Sacrifice  ‘Accolades’ trailer:

Hellblade: Senua’s Sacrifice  is currently available on PlayStation 4 and PC via Steam, GOG and the Humble Bundle Store.

If you’re curious, you can read our review of Hellblade: Senua’s Sacrifice  to get an idea of what the game is all about.

One comment on “Hellblade: Senua’s Sacrifice Profits To Be Donated To Mental Health Charity”