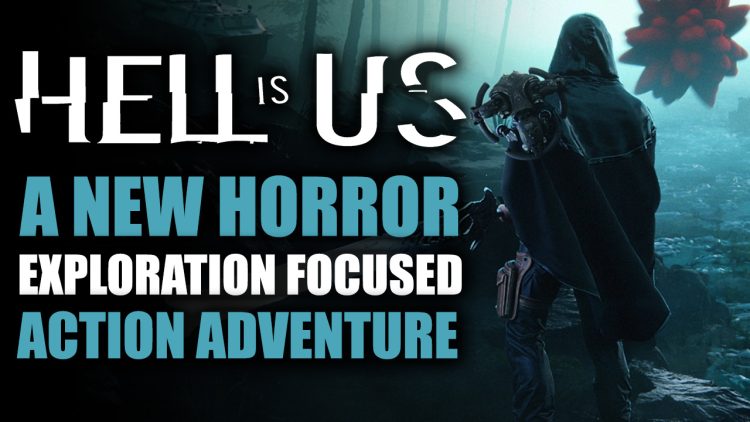 Hell is Us is a new horror-themed action adventure game, set in a desolate country filled with supernatural creatures. The game is being led by the previous art director of Deus Ex: Human Revolution and Deus Ex: Mankind Divided, Jonathan Jacques-Belletête.

Hell is Us is an Upcoming Horror Action Adventure, Looks Like a Mix of Death Stranding and Elden Ring

A new and horrifying third-person action game was just announced this April, titled Hell is Us. This is a totally new IP coming from Canadian developers Rogue Factor. The project is also being led by Jonathan Jacques-Belletête who previously worked on Deus Ex: Human Revolution and Mankind Divided. Jacques-Belletête left Eidos Montreal to create Rogue Factor.

Hell is Us is being touted as a third-person action-adventure game. It will involve “intense melee combat” and a semi-open world. Exploration will also be a highlight of the game. There will be no maps, quest markers or compasses to help guide the player throughout this foreign land. Players will need to keep their wits and make use of landmarks and their instincts to find their way around. 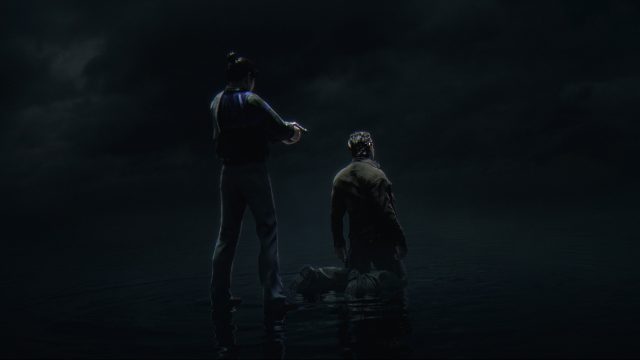 The official Steam page as well as an exclusive interview with Gameinformer has revealed a ton of details on this upcoming title. Let’s dig in!

A Terrifying New World in Hell is Us

The world of Hell is Us takes place in an unnamed country separated from the rest of the world. As it was isolated from outside influence, the country has been taken over by a ruthless dictator. It is also being set in the 90’s, as this was an era of war and turmoil in several countries.

Our unnamed protagonist grows up away from the strife that plagues his homeland. He is eventually adopted by Canadian foster parents but has a constant sense that he never truly belongs. A civil war breaking out in his home country then proves to be the perfect opportunity for him to slip through the cracks unnoticed. He then sets out on an adventure to discover his heritage, his homeland, and his history. 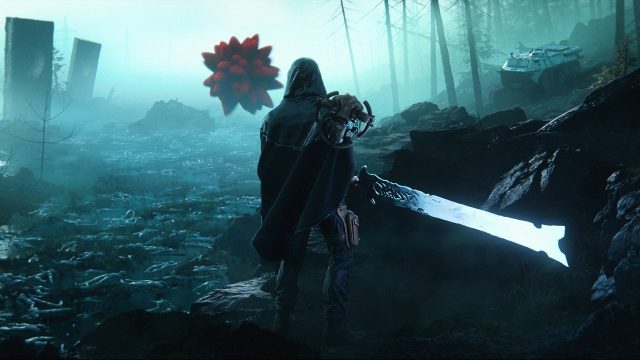 Hell is Us Melee Combat

What he doesn’t know, however, is how much the land has changed since then.

Once our hero steps into the country, the game begins. To further emphasize that our character has no recollection of the world, there will be no map or other markers to highlight points of interest. He will have the freedom to explore where he wants to, and when he wants to. There will be no hand-holding in Hell is Us. 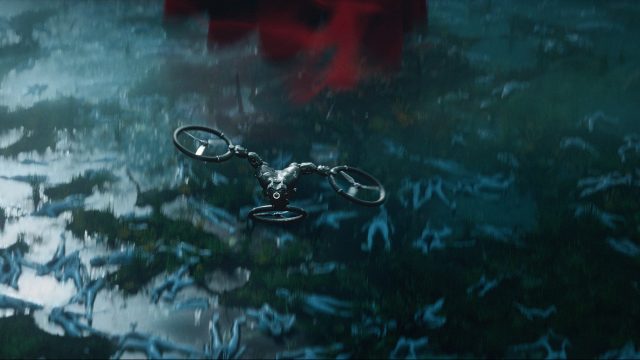 Players will need to figure out what our hero needs to do, and how to do it. Assistance will be provided via landmarks, interactions with NPCs, and other sources of information. Environmental storytelling will be pivotal in your success, so players will need to pay attention to the landscapes.

“You start realizing that the work of the level designers and the artists, as beautiful as environments can be, they serve no other purpose really than just being pretty,” Jacques-Belletête says.

This ideology of world-building is extremely popular in Soulslike titles, such as Elden Ring and Bloodborne. Hopefully, the team at Rogue Factor is able to recreate that success for Hell is Us.

What we soon discover is that the country has been taken over by a supernatural presence, and it is this mystery that will be the main hurdle to overcome. Only known as “entities”, these ghastly monsters are twisted abominations of unknown origins. They have no face, are porcelain white, and have a huge gaping hole in their midsections. Other creatures are gigantic beasts that have odd patterns adorning their skin. 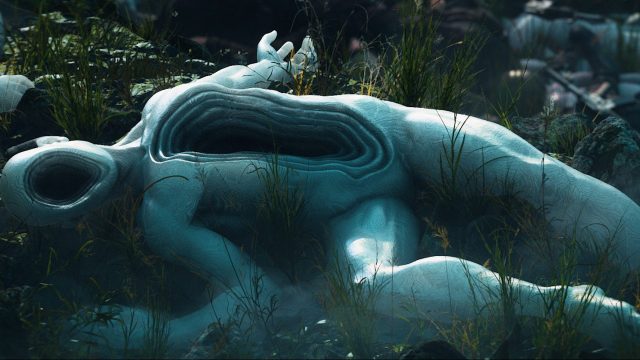 Another thing about these creatures is that traditional weaponry will not work against them. Bullets and other armaments have no effect. This forces players to adapt and make use of ancient melee weapons that have recently been discovered. These weapons will include things like swords and axes, and all emit an otherworldly aura. It isn’t currently known what these weapons are, we just know that they just work against the entities.

Also tagging along our hero is his trustworthy drone companion. This mechanical friend will help the player in combat by distracting enemies. It can also, later on, be upgraded to provide even more assistance.

Lastly, the player will eventually take command of an armored personnel carrier, or APC. This will act as the player’s mobile home and will travel with him between regions. Here they can rest and forget the troubles of the world, even if only for a little while.

Developer Rogue Factor is currently known for two other titles, Mordheim: City of the Damned (2015) and Necromunda: Underhive Wars (2020). These two titles are actually based off the Warhammer Fantasy and Sci-Fi franchises. This means that Hell is Us will be the company’s first original IP, and finally a project they can fully call their own. 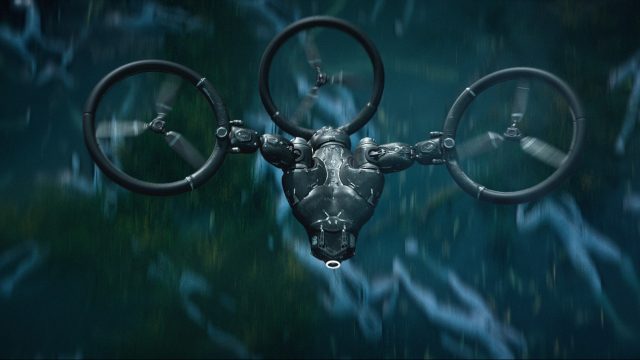