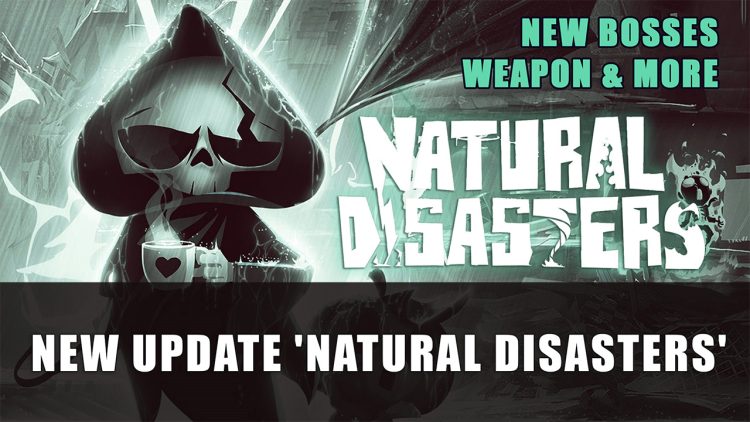 Office hell-themed rogue-lite Have A Nice Death gets a new update today adding a whole new twisted world to conquer.

A whole whirlwind of additions have come to the indie game Have A Nice Death. In the latest update dubbed ‘Natural Disasters’ players have a whole slew of new bosses, enemies, a new weapon, and a new training room to check out. The update arrives on September 29th at 9:00 AM PT.

The update also brings a Curses Encyclopedia that lets you compile all the curses you have obtained. The Challenge Rooms add a way for players to put their skills to the test, with combat changes and more. 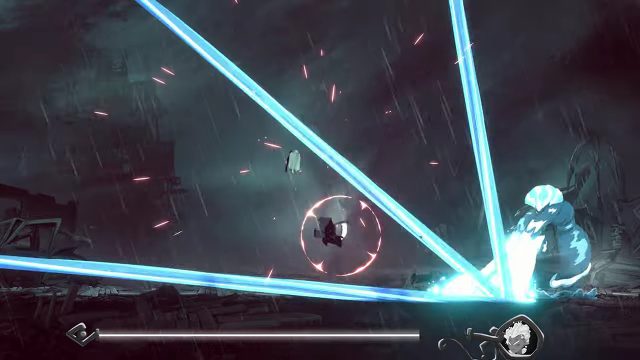 New bosses, mini-boss and enemies to face in the Natural Distaters update.

As mentioned previously, the update brings a new department to the hellish office called Modern Warfare. Here players will discover new destructive forces that have torn the natural world apart. It consists of ferocious hurricanes and even more terrible tornados that deal destruction.

This department introduces five new elemental enemies that have rather interesting abilities. The Drowned has the ability to heal their allies with water. Flambush sends fire flying through the world, while Magmaboy-X8 will pose double the challenge with two phases to face. The Tempestilent has gusts of wind that can also teleport. Lastly the Rockstar, animated leaping boulders.

New Thanager, a mini boss called Horace Sinistrocirrus, an opera singer storm cloud that can wield lightning attacks. It’s not over until the giant opera singer sings, and as he does he will unleash lighting strikes that ramp up.

New Sorrow Boss that goes by the name of Ms. Catherine Imamura is a powerful empress that can create clones of herself that will unleash water-based spells that pack a punch.

Other new enemies include Stormy, a transfer from the Industrial Disasters Department to this new world. While their replacement back in their older department include Plastrirk who can dive toward the ground. Also a gardener type enemy who uses their gardening tools as a boomerang. The devs seem to be workshopping the name of the gardener, maybe they should name him trowel and trouble?

Along with new enemies comes new curses, spells and a long-ranged scythe weapon called Billhooks. This means new ways to attack from afar. The update also brings bug fixes and quality of death improvements (ah I see what you did there devs). Adjustments and improvements have been made to the combat system, difficulty, frenzy attack and food.

In case you missed it Have A Nice Death released in early access this year. It’s a cute but deadly rogue-lite 2D sidescrollers that puts Death to work in a number of office themed departments. The developer Magic Design Studios has promised to add a number of updates to the game before its full launch. So far they have been keeping this promise with frequent updates such as the Infrastructure Development Update that added a new feat called the Lobby Challenge, new enemies and more.

Have a Nice Death is currently available in Early Access for $14.99 on PC via Steam.