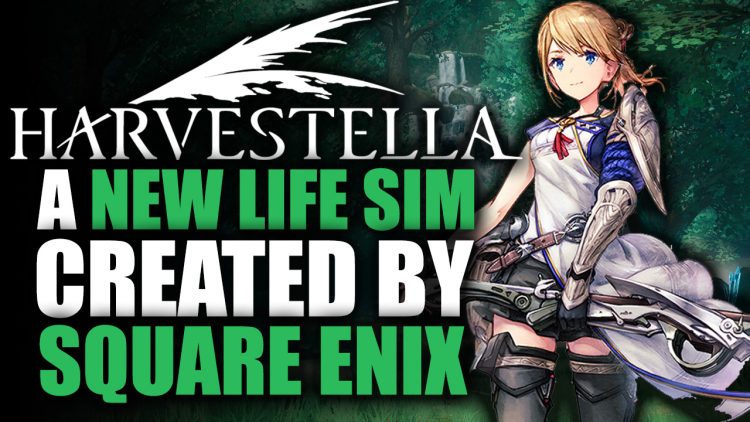 Harvestella was announced on June 28’s Nintendo Direct. The game is a unique blend of Stardew Valley, Harvest Moon, and Final Fantasy.

Harvestella is a New Mix of Stardew Valley and Final Fantasy by Square Enix, Releases in November 2022

Square Enix has definitely been quite a busy company over the past few months. They have had many announcements and releases, the latest being an Outriders expansion. Square has also had tons of news related to Final Fantasy VII and its Remakes, as well as more info on their upcoming mainline game, FFXVI.

For now, though, the developers have announced something with a somewhat chiller vibe. Introducing their latest title, HARVESTELLA (no idea why it’s in all caps) which looks to blend life-sim and RPG aspects into one colorful and vibrant package.

Harvestella at a glance should look quite familiar to players who’ve sunk hundreds of hours into virtual farms of Stardew Valley or Harvest Moon. Players will do all the traditional farming busywork. You’ll be able to fully manage your own quiet corner of the world. 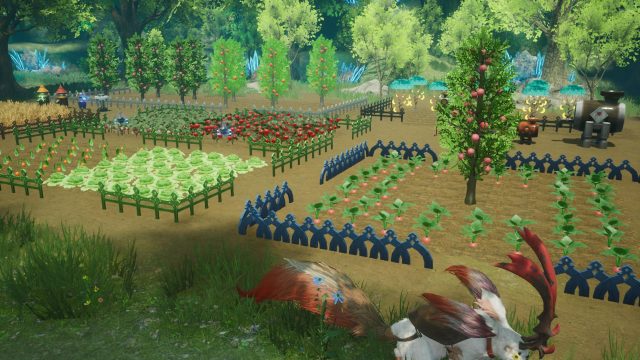 Sowing seeds, gathering crops, and taking care of plants will be a large focus of the game. All the familiarities are there. You can even take all your hard work and cook up something amazing with it. Animal husbandry will also be an option. The player can take care of cluffowl birds, the goat-like woodlum creatures, or even have a pet beside them in their journeys. 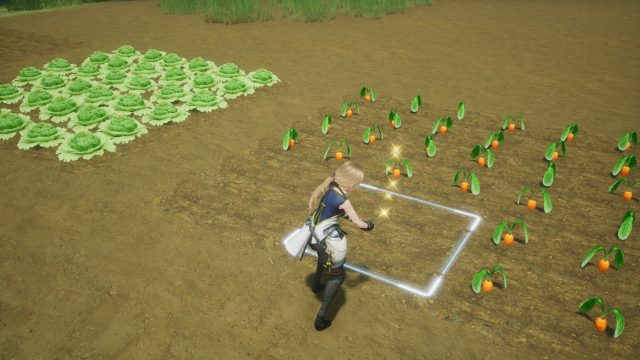 Of course, players will also be able to go fishing, which is a common favorite pastime in these types of games to relax.

In time, the player will learn to be self-sufficient and create a bustling farm that anyone would be proud of.

The World of Harvestella 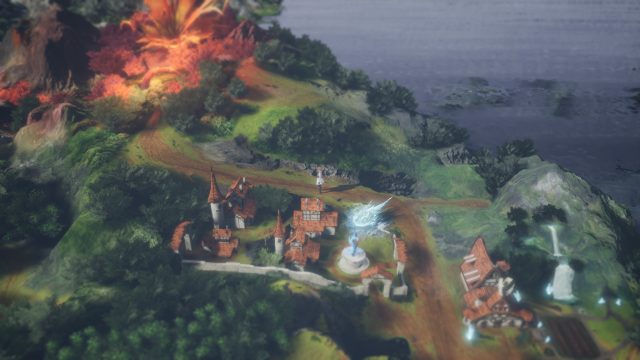 What makes this stand out from the other life simulators is Harvestella’s story and a deeper focus on RPG mechanics. Harvestella is set in a world whose seasons are stabilized with the help of four crystals called the “Seaslight”. These giant monoliths are responsible for ensuring that the seasons change at the right pace and at the right time. 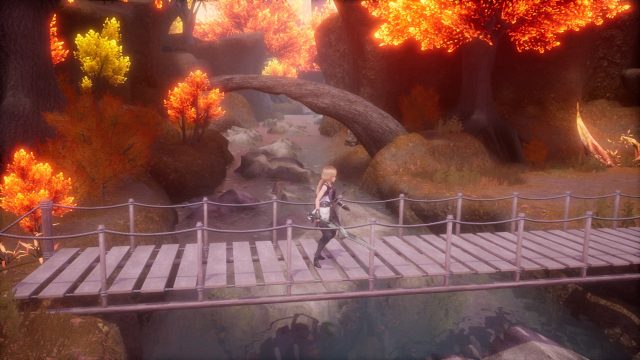 However, as our protagonist awakens, the world is in the middle of what is called the “Quietus”. This disastrous event has plunged the seasons into chaos, destroying the natural order of things. Plants die due to the extreme changes in weather, and people cannot even step outdoors due to the amount of dust and other elements. 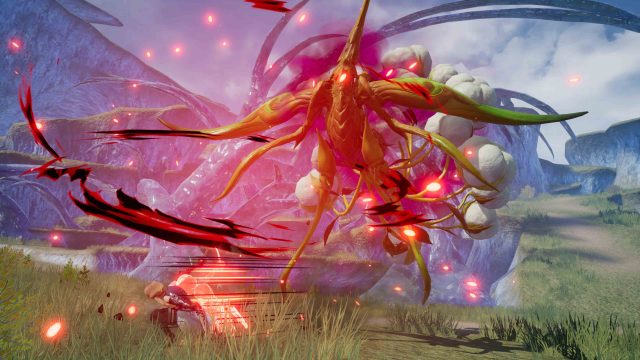 It will be up to the player and their allies to work together, battle the darkness, and find a way to save the world, and their crops.

Combat will be given much more focus compared to the likes of Stardew Valley. Harvestella will not be basic in the slightest and incorporated an active real-time battle system. 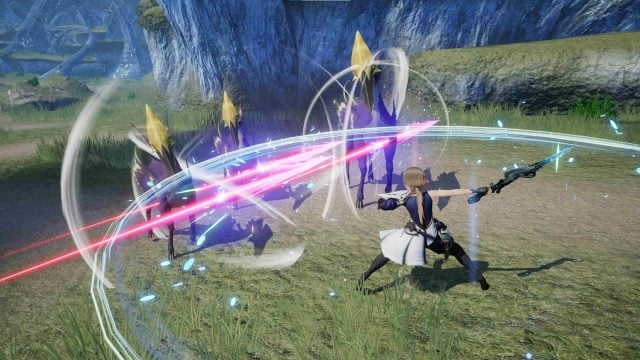 The protagonist will have access to many martial moves, sweeping attacks, and heavy strikes. Battles can be made easier if you know where to strike – enemies will have specific weak points that can be individually targeted. Players will also have access to elemental magic wherein some enemies will be weaker to one element versus another. 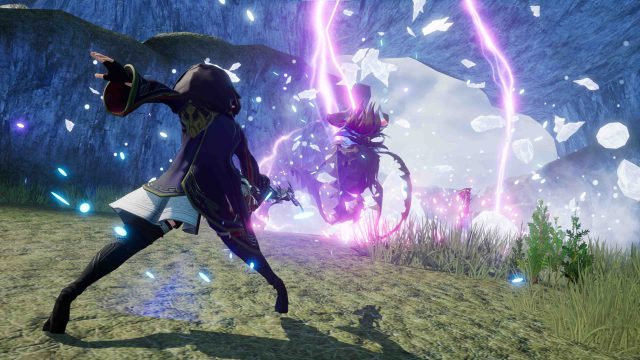 Multiple classes can also be swapped to on the fly mid-combat. Some of the jobs teased were the sword-wielding Fighter, the Shadow Walker who loves dual daggers, and the magical Mage.

Harvestella will release worldwide on November 4, 2022. It will be available digitally on Nintendo Switch and Steam. A physical release will come at a later date for just the Nintendo Switch. It will cost $59.99 on both platforms.

For more news, check out our Weekly RPG Roundup, NieR Automata The End of YoRHa Edition Heads to Switch on October 6th 2022 and Persona Series Heading to Switch; Persona 5 Royal Coming in October.