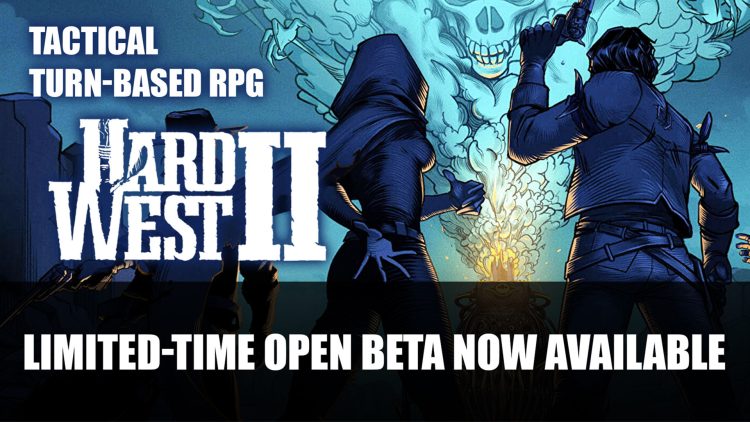 Things are about to get challenging in the wild west in the upcoming sequel Hard West 2. Developer Ice Cold Games have announced they are holding an open beta which is available on PC via Steam until June 5th, with a full launch planned for 2022.

Playing as Gin Carter, you will take on the role of a notorious outlaw who has a dangerous reputation that matches the frontier in Hard West II. The next big score is the legendary “Ghost Train”, filled with federal gold, too good to pass up. Your job is to assemble a motley crew of outlaws, kitted out with guns and supernatural skills. What kind of skills? Let’s just say it’s enough to grab the attention of the whole saloon when you guys walk in. 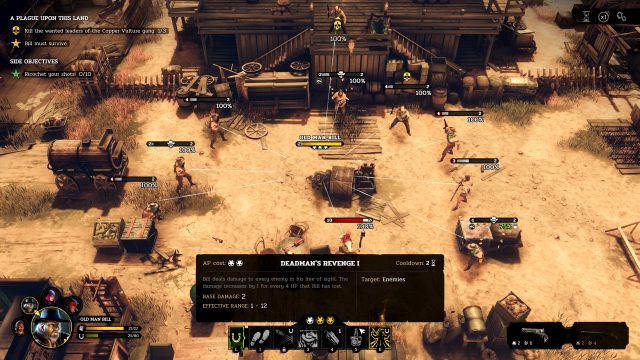 At nightfall it’s time to take your gang out into the spectral light of the moon, transforming the prairie into a gun-slinging nightmare. It sounds like your group is prepared for a ride on the Ghost Train, however, it’s called this for a reason. Here will be the most difficult fight of your life, as bullets and witchcraft will threaten your survival. The devil has stolen your soul and you will need to track him down to regain it. 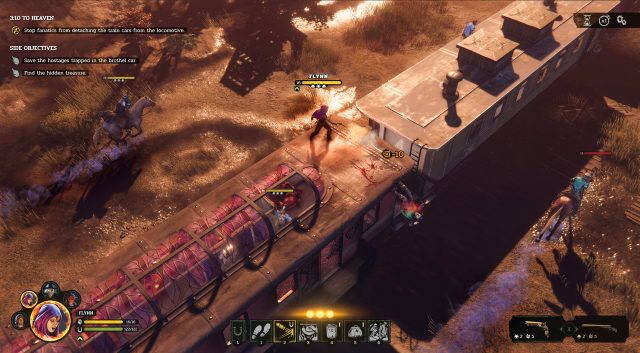 The sequel sets to have dynamic shifting environments for a more immersive experience.

Players can customise their posse with playing cards, building a deck to kit out their crew with gun upgrades, explosives, trinkets and items to keep their health in check. There are going to be some decisions when it comes to loyalty choices, making the wrong one will test your posse’s commitment to your cause. Choosing the right option will gain you Loyalty Points with your bandits.

The title follows the prequel, using turn-based combat with Action Points, but there sets to be dynamic shifting environments in Hard West 2, giving a more immersive experience with plenty of outlaw fun.

Hard West II will release on PC via Steam in 2022, with the open beta now on until June 5th.

Looking for some more tactical releases? Check out our Warhammer 40000: Chaos Gate – Daemonhunters Overview. For more news find it here in Summer Game Fest Date Announced For June and Dark Envoy Is A Real-Time Co-Op RPG From The Developers Of Tower Of Time.