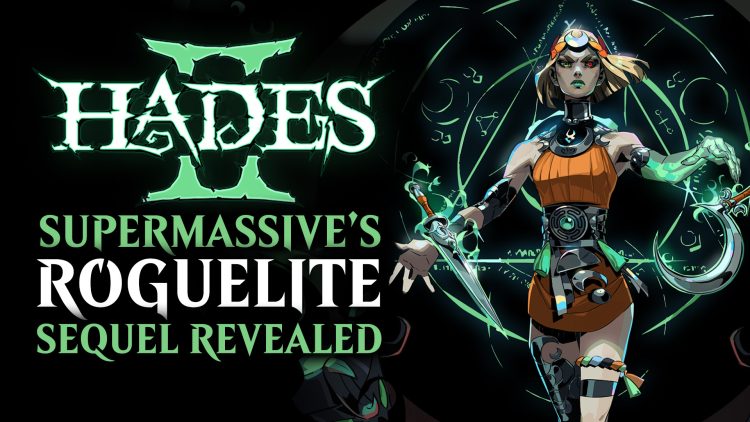 Hades II was just announced last night at The Game Awards 2022. It is a direct follow-up to the critically acclaimed roguelite.

Supergiant Games is quite a super giant in gaming right now. Their games are always a breath of fresh air when it comes to both narrative and gameplay. Things like Bastion charmed us with its self-aware narrator and fun isometric combat. Pyre was a unique take wherein challenges faced off against each other in magical football.

But their mark to true fame is definitely Hades. It was so good that is previously won a Hugo Award, and now it is getting a full-on sequel, Hades II.

The sequel was announced at The Game Awards as one of the world premiere trailers at the show. It started simple enough with a beautifully-rendered cinematic that is true to the roguelite’s art style. The trailer also featured the game’s signature rock combat music. 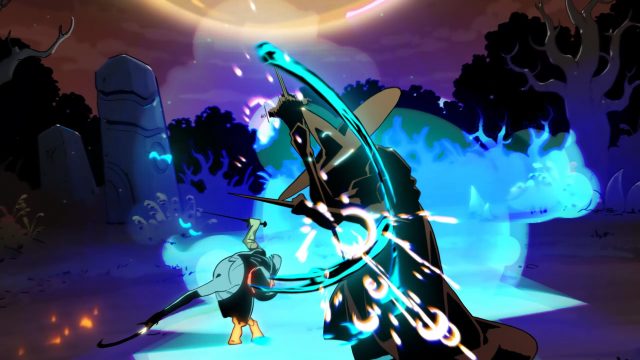 However, unique here is that the game’s protagonist is no longer Zagreus. Instead, we play as his sister this time around, Melione. She is the princess of the Underworld, and is more bewitching compared to her sibling. 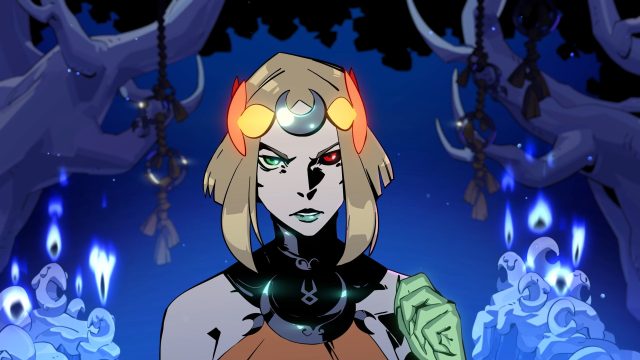 It appears her quest is not to run out of Hades over and over again in order to find the truth of things. Instead, Chronos, one of the original Titans that roamed the land. He is the personification of Time itself, and will thus prove to be quite the challenge to take down.

The Moves of a God

Just like the previous game, Hades II will feature fully voiced interaction with various gods, deities, and other spirits. So far, only 6 faces have been properly revealed. The most prominent of which is the witch-like mentor that is training Melione in the start of the trailer. We also get to meet Apollo, the God of Light and Nemesis, the Goddess of Retribution. 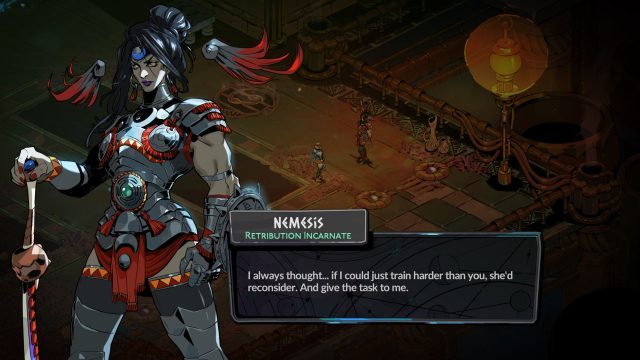 As expected, each of the Gods of Olympus will grant Melione different sets of powers, that are in-theme with their personas. Only one set of boons was showed off, presumably Apollo’s. We have powerups that modify the Attack and Cast actions, but we can also see that there are new stuff. 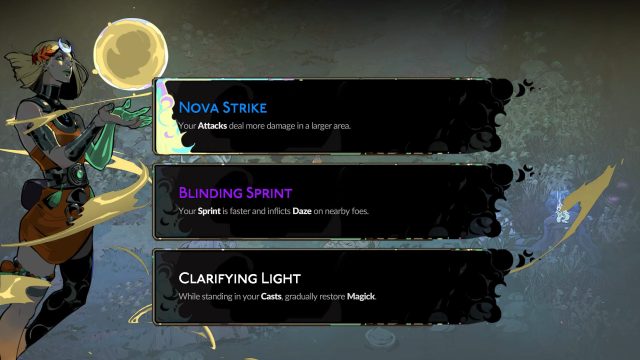 Sprint and Magick are completely new to Hades. It looks like we might be a bit more agile than our brother. We will also have access to Witchcraft that we can imbue our weapons with. Looks like Hades II will have a lot more customization going on than before.

Melinoe is an immortal sorceress and witch, but still an adept warrior in her own regard. She will make use of many shadow and quick weapons to deal death. In the trailer, she is seen using a small sickle and dagger to cut through her foes. 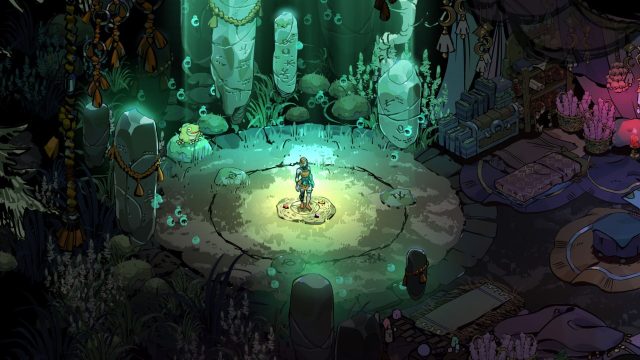 Welcome to My Swamp

What makes her more interesting is her ties to witchcraft in relation to Greek Mythology. This type of magic in this mythos follows the goddess of witchcraft and the crossroads, Hecate. She is probably the witch that Melinoe is sparring with in the beginning. 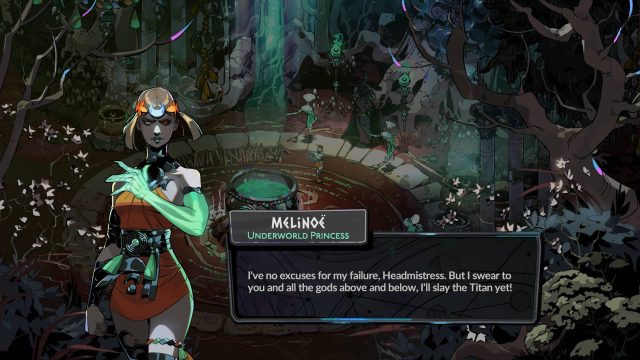 This goddess plays a pivotal role in things surrounding Hades. She even assisted Demeter when Persephone went missing. Hecate eventually goes on in accompanying Persephone on her yearly journeys throughout the landscapes of Hades.

Due to the overwhelming success of Hades’ Early Access period and how it affected the overall game, Hades II will follow the same pattern. Hades II will be released in Early Access on both Steam and Epic Games simultaneously. They have not mentioned any specific dates, just that it will be coming “soon” in 2023. 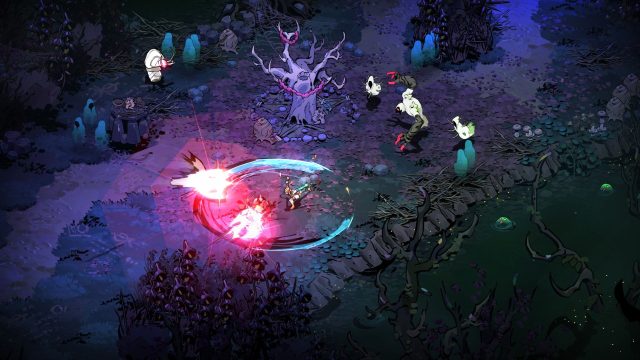 Player feedback and other gameplay data will be collected during this period and shaped it into the best product possible. This information was paramount to the previous title’s success, so it’s no wonder why Supermassive is doing the same thing here. 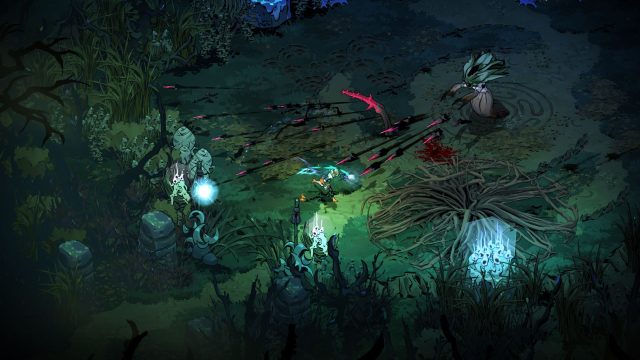 Hades II is expected to eventually go multi-platform as well. The small team of 20 will focus primarily on the PC version of the game in the Early Access period. It is also the first ever sequel that Supergiant Games has ever worked on, so it is quite special in this regard.

For more on The Game Awards announcements, check these out: