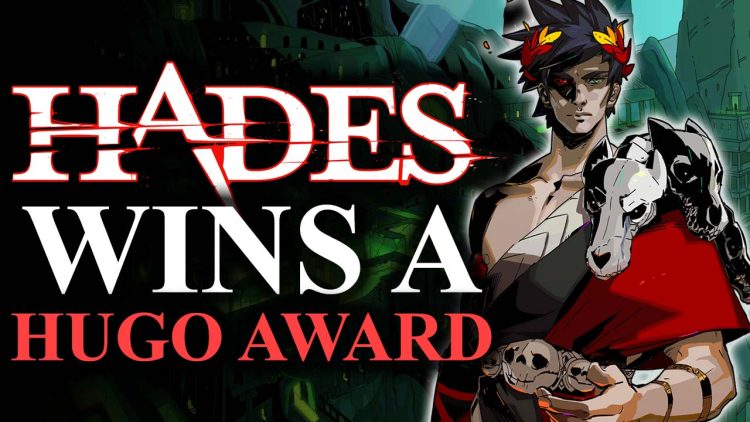 Hades from Supergiant Games is the first-ever videogame to receive a Hugo Award.

For those who want more info about Hades, here it is below: 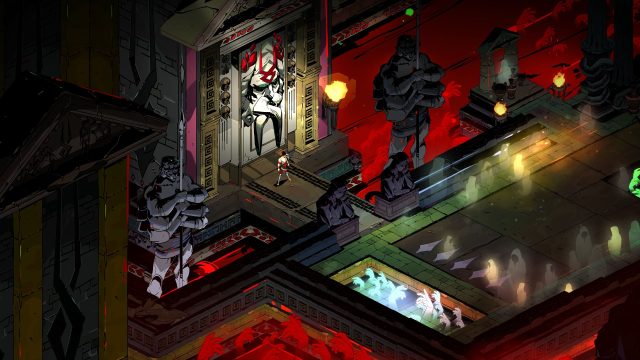 The Hugo Awards ceremony was held on December 18th in Washington DC. In this session of the 79th World Science Fiction Convention, history was made as Hades triumphed against its opposition and became the first-ever videogame to receive such accolades.

Hades is a rogue-lite action game developed by Supergiant Games. Players take control of Zagreus, son of Hades, and follow him as he attempts to escape his father’s realm. The game is heavily centred on Greek Mythology, the Underworld and the Olympians. 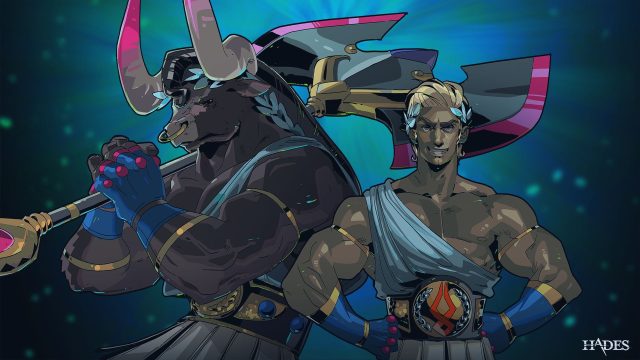 The Minotaur and the Other Guy

Throughout the player’s adventures, they defeat foes, collect Darkness to upgrade their skills, meet Olympian gods to gain new and amazing powers, and get to know the wide cast of interesting characters. You are also given 6 basic weapons, each with widely varying playstyles. These weapons can be further customized which unlocks even more options to bring pain upon your foes. 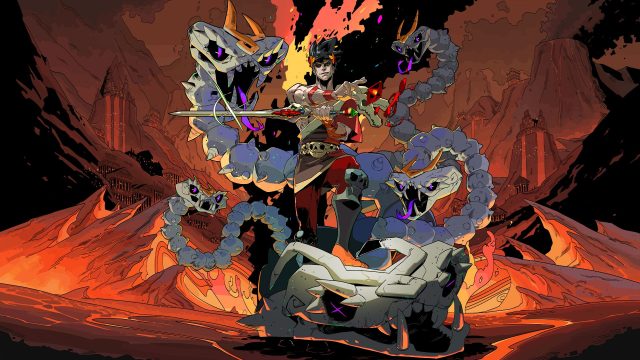 Hades and the Hydra

Death is only the beginning, and every time you perish in a playthrough, you start over in the River Styx. More of the story is drip-fed to the player, and they can then begin a new attempt to escape.

There is so much to do, see, hear, and fight in Hades. The amount of content is quite staggering and varied. It never gets old, be it your first playthrough or your 100th.

The Hugo Awards are usually reserved for literary works of art, primarily in the Fantasy and Sci-Fi genre. Novels and Novellas are usually the frontrunners in these kinds of Awards. For example, Best Novel was Dune by Frank Herbert in 1966 and Harry Potter and the Goblet of Fire, by J.K. Rowling in 2001.

A clause in the World Science Fiction Society, section 3.3.19 allows each Worldcon to nominate a special category that will be presented in the upcoming convention. Back on November 23, 2020, DisCon III, the 79th convention, broadcast to the public that it will include the category of “Best Video Game” in the 2021 Hugo Awards.

An eligible work for the 2021 special Hugo award is any game or substantial modification of a game first released to the public on a major gaming platform in the previous calendar year in the fields of science fiction, fantasy, or related subjects.

For these purposes, a game is defined as a work wherein player choice, interaction, or participation significantly impacts the narrative, play, meaning, or experience. A major gaming platform means that the game is available on personal computers such as Windows, Mac, or Linux computers (including, but not limited to, via Steam, Epic, itch.io, browser, or direct download), iOS, Android, Switch, PlayStation, and/or Xbox systems. This definition will be provided as part of the nominating and voting ballots.

Nominations for the Video Game category opened in early 2021. Hades was stacked up against Spiritfarer, The Last of Us 2, Animal Crossing: New Horizons, Final Fantasy 7 Remake, and Blaseball. 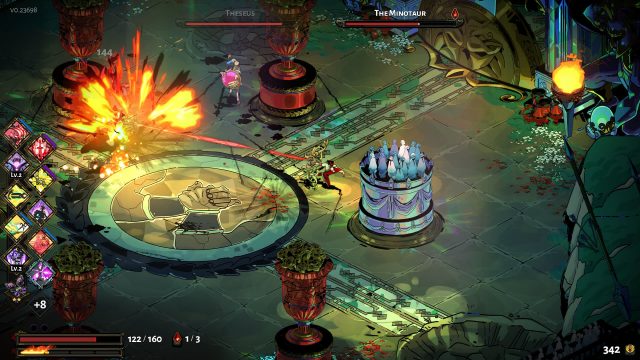 Every convention has its own special category for that specific year, as per section 3.3.19 of the bylaws. Hence, the award category for Best Video Game could be just a one-time thing. If the category gains popularity and demand though, this could become a more permanent staple in the list of awards.

The Hugo Awards have historically made some one-off categories permanent, so hopefully, we can see video games getting even more spotlight in the future, considering how popular they have become.

Greg Kasavin, the creative director at Supergiant Games went to Twitter and expressed his gratitude in a two-minute video. He hopes that the Hugo Awards will “continue to recognize the amazing work being done in this (video game) space.”

Wish I could have attended the #HugoAwards in person. I wasn’t able to make an acceptance speech there on behalf of the team though did have a few words here. I’m grateful that the awards are recognizing work in this category, much less the work we did! pic.twitter.com/S9bfSp1i8H 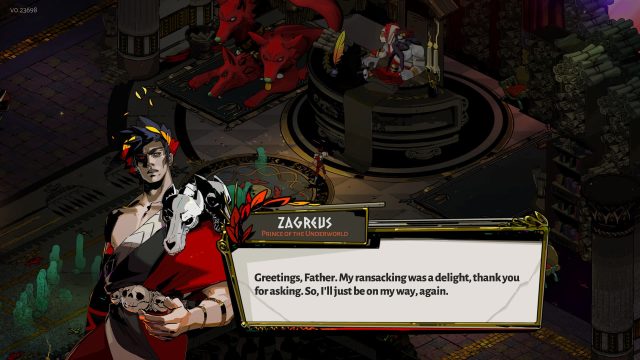 Hades has been critically acclaimed by many. It currently sits at 98% Overwhelmingly positive reviews on Steam, with over 158,000 reviews. The game has a 93 on Metacritic and 94 on OpenCritic. Hades has also won the 17th BAFTA award for Best Game, beating Ghost of Tsushima, Animal Crossing, Half-Life: Alyx, Last of Us Part II and Spider-man: Miles Morales. 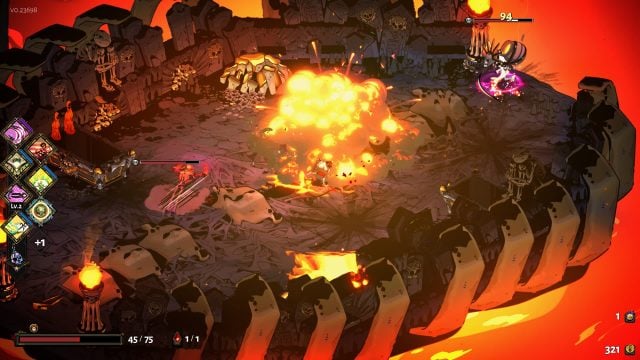 Hades also won in our Fexy Awards in 2020, under Best Value.

Want more Rogue-lites? Be sure to check out our article, Hades Getting Started Guide: Things I Wish I Knew Before I Played. We also have more coverage on various Roguelikes, which you can find here.

Looking for more news? Be sure to check out Triangle Strategy Gets First Story and Character Introduction Trailer and Top RPG News Of The Week: December 19th (Diablo 2, Assassin’s Creed Valhalla, Undecember and More!)