Log back into the .hack//G.U. trilogy and return to “The World,” as Haseo tracks down Tri-Edge in .hack//G.U. Last Recode.

This upcoming remaster includes all three original .hack//G.U. titles, which have been fully restored and remastered, as well as a brand new fourth installment. You can check out the announcement trailer for .hack//G.U. Last Recode, above. 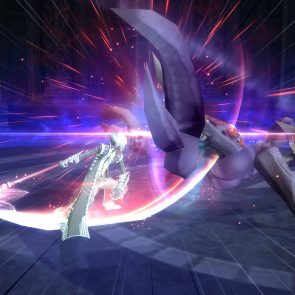 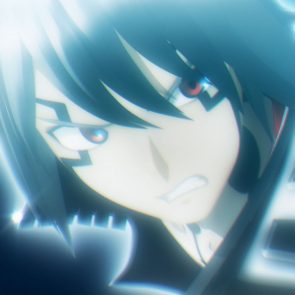 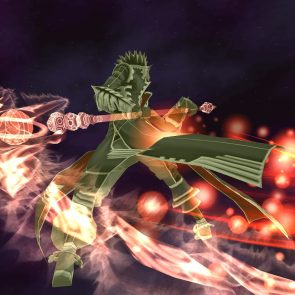 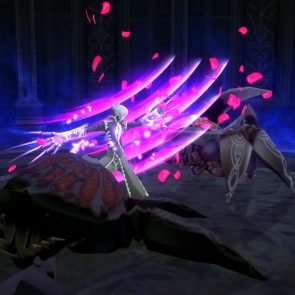 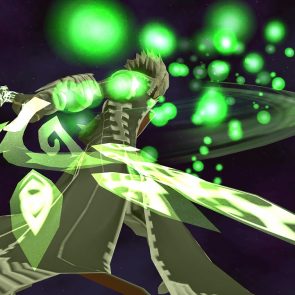 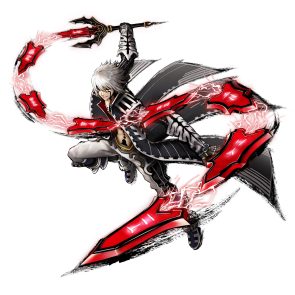 You can watch the recent .hack//G.U. Last Recode gameplay footage from TGS 2017 (courtesy of IGN), below:

.hack//G.U. Last Recode  will launch on the PlayStation 4 and PC platforms on November 1 in Japan, and November 3 in the West.

Another PlayStation 2 title receiving a modern facelift is the anticipated remaster of Shadow of the Colossus.