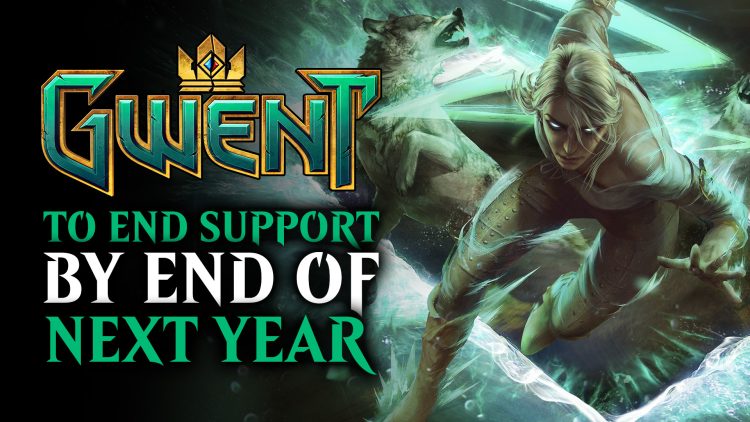 Gwent announces the end of its official support. The company will hand the reins over to the community to keep the game alive for years more.

Legendary developers CD Projekt Red has tons of projects in the pipeline, as we’ve heard previously. Unfortunately for fans of the minigame turned spinoff, Gwent, the card game is not one of these projects.

Announced during a recent dev stream were Pawel Burza (senior communications manager) and Vladimir Tortsov (game director) said with a heavy heart that the game will end its official support for new content by the end of 2023.

Up for a Round of Gwent?

The hour-long dev stream discussed the future of Gwent: the Witcher Card Game. Throughout 2023, the game will receive a total of 72 new cards, split across its factions and neutral elements. The first card drop is planned for April, with 24 new collectibles in the set. In July the biggest card drop will be released, with a total of 36. Closing off the entire game set is September, where the final 12 cards will be released. 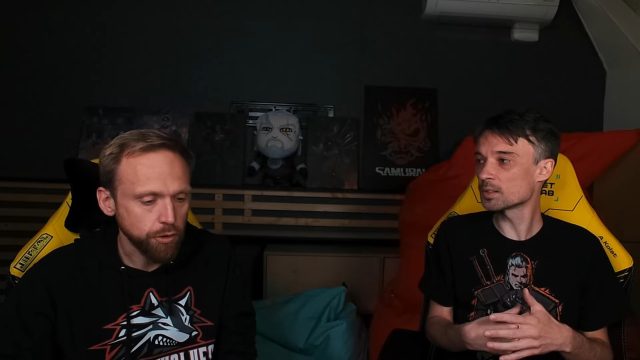 Pawel and Vladimir Discuss the Future of Gwent in a Livestream

In between, the game will still hold two rounds of the Gwent Masters event. This is the E-Sports professional tournament with participants from all over the world. It is unsure yet how big the prize pool for these events will be. 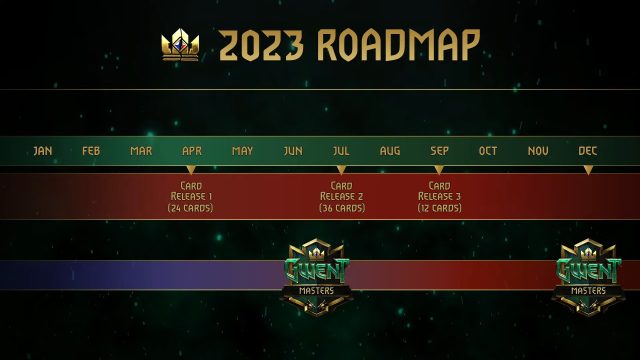 CDProjekt Red does confirm that it has no intention of shutting down the Gwent servers anytime soon. The end of support from their end does just mean that they will no longer be developing new content, nor performing any balancing changes. 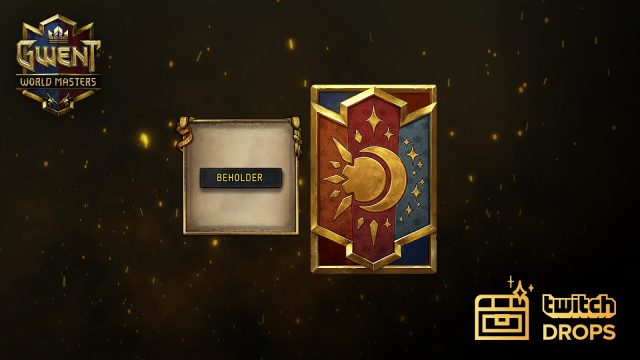 This means we will get no more new expansions, Journeys (Gwent’s version of a Season Pass), or other cosmetics. The decision was made so that the company can focus on its other ongoing projects, such as Cyberpunk’s 2077 expansion, Phantom Liberty as well as the next-gen updates. CDProjekt is also working on an unnamed Witcher 4, a Witcher Remake, as well as the upcoming free next-gen update for The Witcher III. 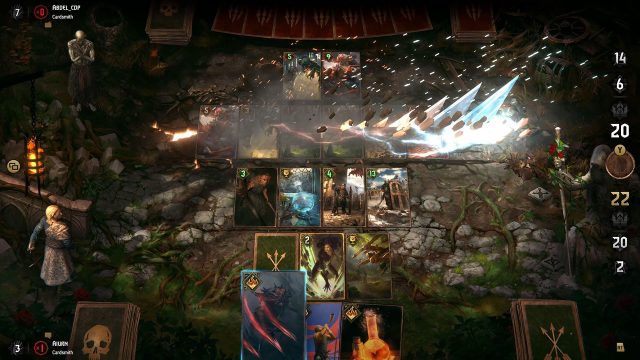 In addition to the new cards coming next year, the company will be working on tools and underlying systems to ensure the game’s longevity, though with no more official support. While the news is quite unfortunate, CDProjekt has committed a limited number of developers and support staff to keep things running. As a bit of good news, they also plan to hand the reins of keeping things balanced to the fans with “Project Gwentfinity”.

The Vote is In

The developers of Gwent do assure fans that this is not the end. Some systems are being added into place so that reputable members of the community will be able to tweak and modify balancing and card details to their heart’s content. A voting system will also be added in for good measure to ensure that no game-breaking changes are made. 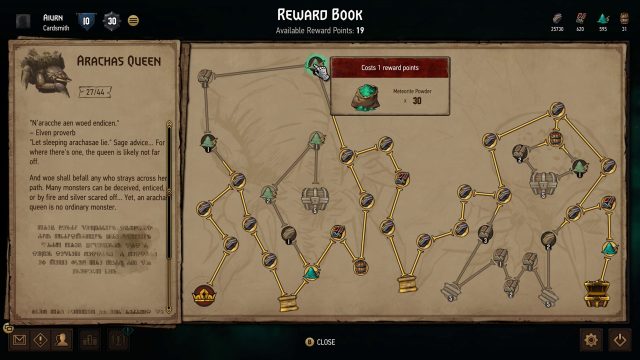 How exactly this will work, and how these “reputable members” of the Gwent community will be chosen is anyone’s guess right now. But knowing CDProjekt Red, they will not give up and be sure to leave their passion project with a bang.

Spinoffs of the Spinoff

Gwent: the Witcher Card Game is a spinoff from the much simpler minigame in The Witcher 3 that was released back in 2015. The minigame was so popular that it sparked its own full-blown title three years later, in 2018. 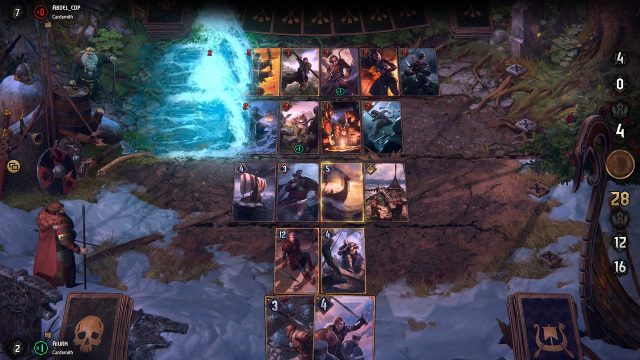 Gwent is considered one of the more generous titles in the CCG space, as rewards are plentiful enough for a free-to-play player to build their own competitive deck quite soon. Gwent also sells microtransactions and card packs to fund itself, such as cosmetic game boards, player “leader” skins, and animated card backs. 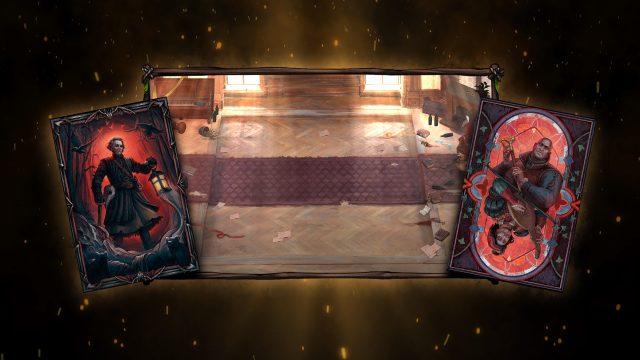 The title even spawned two single-player spinoffs, the choice-heavy adventure-RPG Thronebreaker and the Roguelite Rogue Mage.

If we’re talking more about crossovers, then there’s more. Geralt himself will be appearing in Lost Ark. He also made an appearance in Monster Hunter World.

Gotta Collect Them All

The announcement of the sunsetting of Gwent’s official support is surely quite disappointing for fans. It’s not all doom and gloom. Servers won’t be shut down anytime soon and we will still have access to the unique card game. Hopefully, the community and CDProjekt can work together to keep it alive for even more years.

For more news, check out Lost Soul Aside Gets Official Announcement Trailer for PS5 & PS4 and Cyberpunk 2077 Game of the Year Edition Reportedly Releasing in 2023.