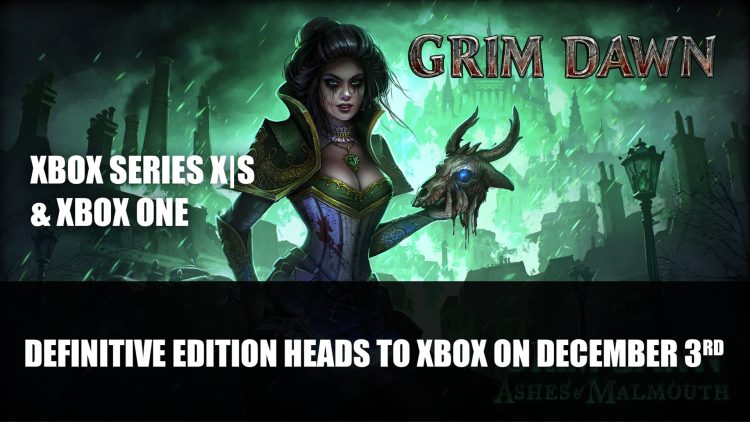 Crate Entertainment have announced their critically accalimed ARPG Grim Dawn will be heading to Xbox Series X|S and Xbox One on December 3rd.

Crate Entertainment launched Grim Dawn, a dark ARPG onto Steam Early Access in 2013, and now the definitive edition will be coming to Xbox Series X|S and Xbox One on December 3rd 2021.

The Grim Dawn Definitive Edition gives players access to all the enhanced features and previously released content as well as updates such as the Ashes Malmouth expansion, Forgotten Gods expansion and Crucible DLC.

The Crate development team are “thrilled to grow the community on the Xbox and expand the ARPG offering on console for the first time”. Players will be able to finally explore the vast dark world of Grim Dawn, where plenty of secrets and terrors lurk. Grim Dawn is known for its rewarding itemization, dual-class system, choice and consequence when it comes to questing, factions and rewarding end-game activities.

Grim Dawn and its DLC’s have already collectively sold nearly 7 million copies on PC, with a 94% positive rating on Steam. The title is available to pre-order on the Xbox store for $54.99. The title has four-person multiplayer, so if you don’t want to traverse the world of Grim Dawn alone, you can team up together. If you’re looking for further challenges try the special locked challenge dungeons that will need a crafted key, offering a rogue-like experience, where enemy levels just keep increasing as you progress, and you cannot use player teleports. 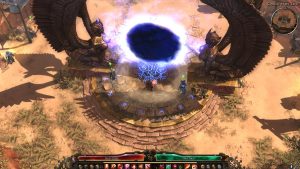 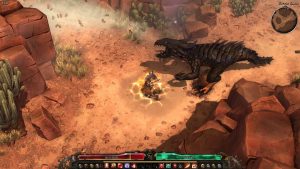 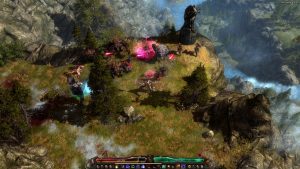 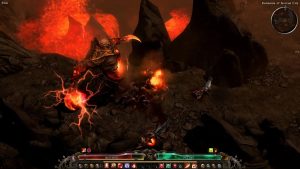 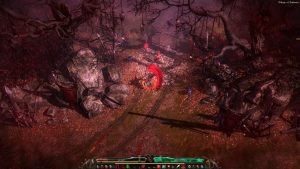 Grim Dawn: Definitive Edition is available for pre-order on the Microsoft Store for Xbox One and Xbox Series X|S, and adventurers can start their Grim Dawn journey on December 3rd.