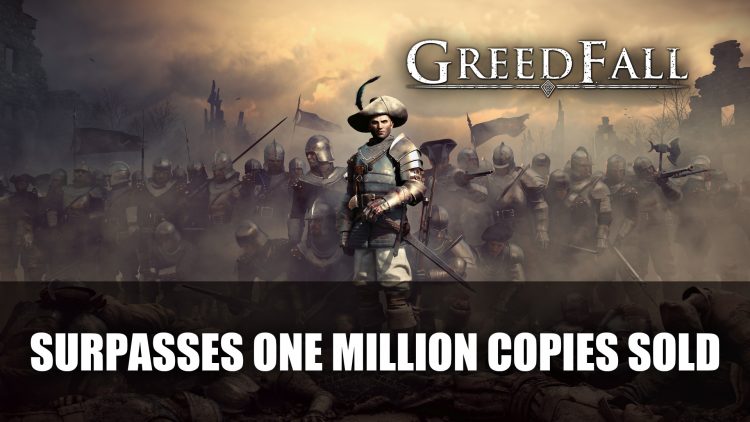 The title features a pretty impressive set of RPG systems, including the chance to put your own party together, customising everything from magical abilities to armor. The combat mixes your traditional melee and guns options with the choice of magic spells, letting you cast and use traditional weapons at the same. If you want to know what we thought of this adventure into new lands, you can check out our GreedFall Review – An RPG With Plenty Of Choices. 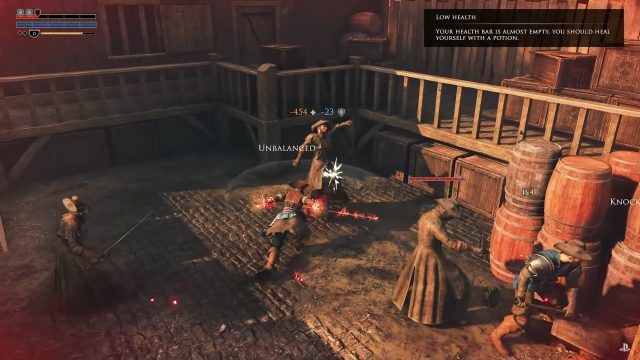 Spiders is not done with producing unique titles, their next project was announced at Nacon in early July called Steelrising. While it still takes place in the past, this one is an alternate story following the French Revolution. Expect automaton robot armies under the rule of King Louis XVI and plenty more action. Yes it’s just a bizarre as it sounds and I can’t wait to hear more about it.

? @greedfall has sold over one million copies worldwide. Teer Fradee has been welcoming a lot of new Renaigse!

Thank you so much for making the journey this incredible! pic.twitter.com/BV17Bb9iAi

Greedfall is available on Playstation 4, Xbox One and PC.

For more RPG news be sure to check out next Mortal Shell Launches August 18th and Baldur’s Gate 3 Delayed From August Early Access Launch. You can also check out Bannerlord Update Unveils UI, Multiplayer Celebration, Clans And More.