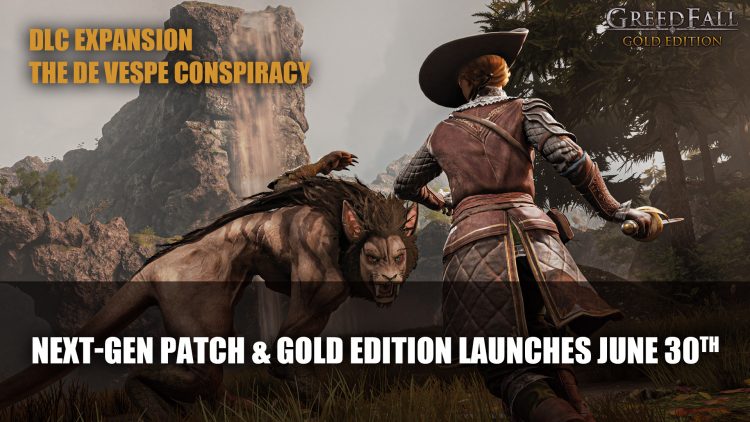 Next-gen patch for Action-RPG Greedfall and the Gold Edition will be releasing end of June.

Spiders Studio has announced that Greedfall will getting a new Gold Edition of the game, launching next week on June 30th. This version enhances the game’s visuals and adds new content expansion. Those who already own Greedfall will also receive the performance enhancements through a free upgrade and save files will transfer across from Playstation 4 and Xbox One versions.

For Playstation 5 and Xbox Series X|S, players can look forward to enhances visuals with up to UHD native 4K, faster loading and 60 FPS performance.

? The #GreedfallGoldEdition arrives on June 30th! Get prepared for:

There is also the new content expansion DLC called The De Vespe Conspiracy which adds a new chapter to the adventure. You can find the official description overview below:

The De Vespe Conspiracy expands on GreedFall’s cherished world and story, inviting you to set foot on a previously undiscovered region of Teer Fradee and tackle a brand new intrigue. Navigate a web of lies, manipulation and secrets, as you unravel a nefarious conspiracy that threatens the balance of power. Explore an uncharted region of the island, battle strange new beasts, upgrade your equipment with new gear and face off against a villainous new enemy faction in your hunt to uncover the truth.

If you have yet to pick up Greedfall you can purchase the Gold Edition which will include the base game, the expansion The De Vespe Conspiracy and bonus exclusives 3 lithographies, a double poster and Greedfall stickers. 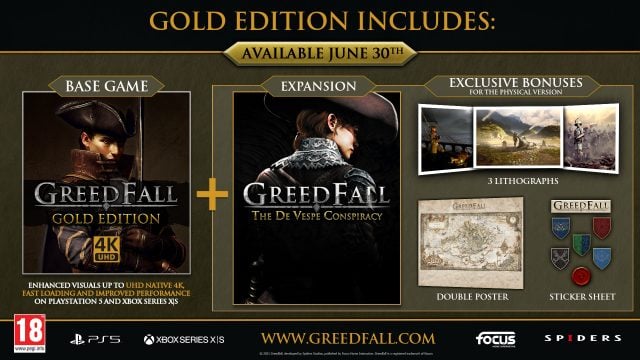 You can check out the screenshots for Gold Edition below: 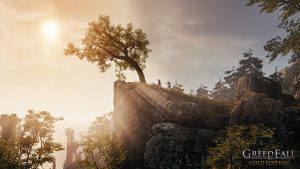 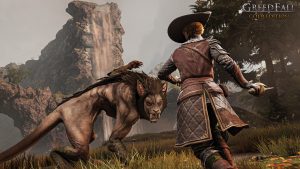 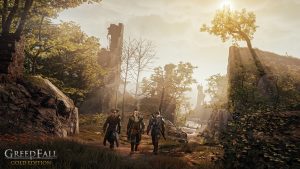 If you want to know what we thought of Greedfall be sure to check out next GreedFall Review – An RPG With Plenty Of Choices. If you’re curious to know what Spiders is working on next find it here in Steelrising Story Trailer Revealed.

Greedfall Gold Edition and The De Vespe Conspiracy DLC will be launching on June 30th for PS5, PS4, Xbox Series X|S, Xbox One and PC on June 30th.