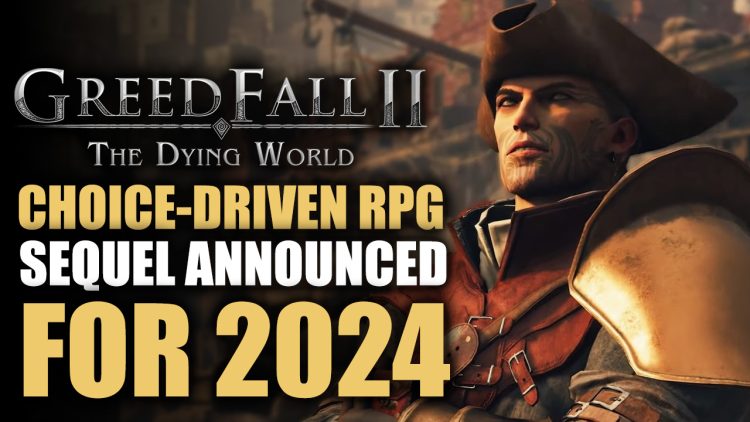 GreedFall 2 was announced yesterday and is planned to be released sometime in 2024. The sequel is being titled “The Dying World”.

Fans of Spiders’ 2019 sleeper hit Greedfall will definitely like this announcement. Coming “sometime in 2024” is a sequel to the hit open-world RPG. This will be the second game that Spiders is currently working on, the other being Steelrising, a Sci-Fi action RPG. Current publisher Nacon acquired Spiders back in 2019. The original game was published by Focus Home.

“While we were working on Steelrising, our love of the GreedFall universe never faded, and so we are thrilled to be returning to it,” Spiders founder and director Jehanne Rousseau said. “In this new chapter, players will explore the old continent with its bigger and more diverse environments. They will meet new companions and new factions, and I hope they will have unforgettable adventures.“

Publisher Nacon also commits that GreedFall 2 will still retain its strongest element – player choice. The number of decisions the first game had was staggering. As with most open-world RPGs, GreedFall allowed players to fully pick between different unique playstyles. They also had tons of ways of approaching situations – be it with violence, guile, or charisma. 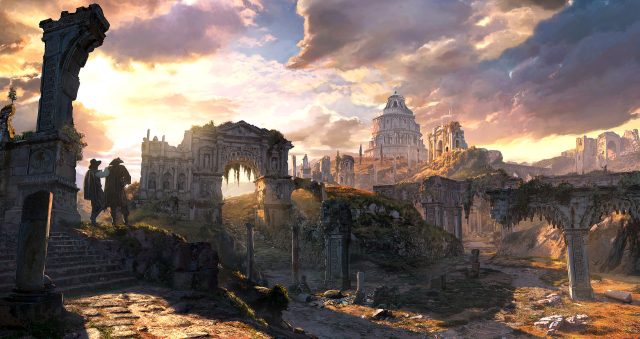 Welcome to the Dying World

GreedFall 2 is getting the subtitle “The Dying World”. This upcoming game will actually be a prequel to Greedfall. Our story will take place again on Teer Fradee, the island that was being colonized by the soldiers and people of Serene. 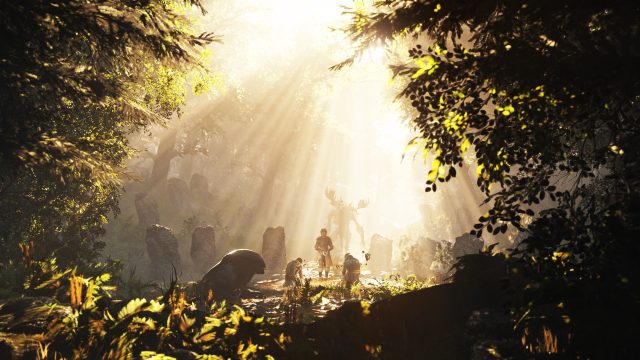 Visit the Mystical Lands of Gacane

This story takes place three years prior to the first game, prior to colonization. We play as a native this time around, which means we won’t have immediate access to those fancy pointed hats. Our character, along with other natives, is being forcefully removed from their home and placed on the continent of Gacane.

Much like the main island of Teer Fradee, Gacane is also ravaged by war and political unrest.

What We Want from GreedFall 2

So, what else do we really want from GreedFall 2? In our review back in 2019, we gave the first game a pretty good score. We agree that player choice was very satisfying, but combat could have been tweaked and other systems enhanced.

A Fight to the Death!

First up, hopefully, the sequel gets more refined combat. Publisher Nacom mentioned in the release that GreedFall 2 will “include new gameplay in the form of more tactical combat”. Maybe we can issue better commands to our squad, like in Mass Effect. But since the game was real-time with pause, maybe we can get more options for tactical decisions like in Dragon Age: Origins. I do wish that this does not mean the game will change to a turn-based format, as that would drastically change things. 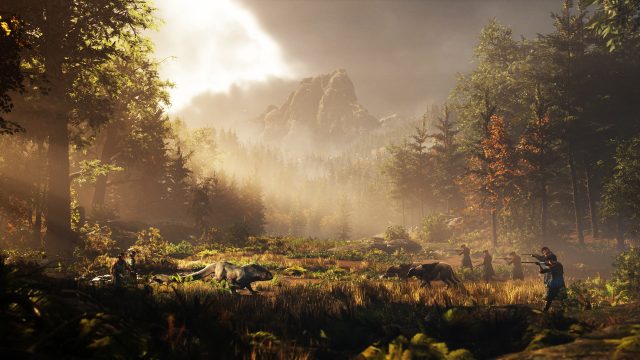 The three existing Skill Paths should also be expanded upon. While there were tons of skill nodes, most of them were passives that enhanced the few skills available. More variety would be very welcome. Magic should have more attacks than just Stasis, Storm, and shooting out small bolts of power.

GreedFall had some really interesting companions that represented one of the six factions. We have Kurt of the Coin Guard, holy Petrus of Theleme, ingenious Aphra from the Bridge Alliance, the rowdy captain Vasco of the Nauts, and Native Siora. 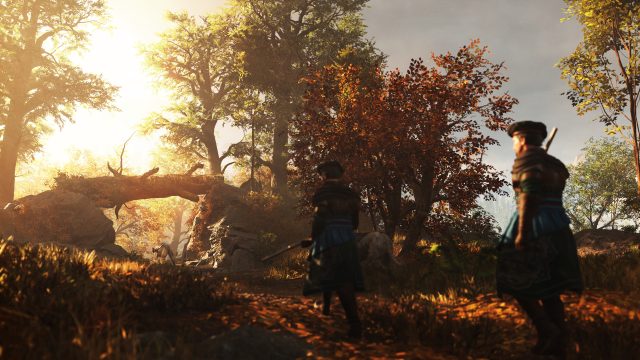 Dialogue with them was always interesting as they had great things to say. GreedFall 2 should definitely have more of the same. Having more unique dialogue would be a step in the right direction.

Companions chiming in more during key story moments and even an increase in idle banter while exploring would work wonders. The battle cries did get a bit old after a while, as there was little variety.

More Quests and Ways to Approach Them

GreedFall did a pretty good job when it came to choosing how to finish quests, and the sequel should follow suit. Players who specialized in Charisma could totally solve quests differently versus someone heavily invested in Science, for example. 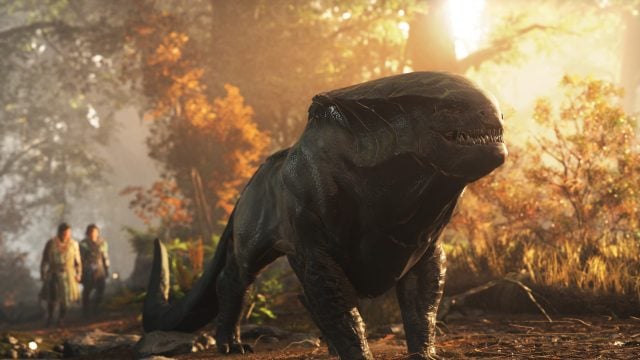 Can We Pet It?

Expanding this system would be great, maybe having some more unique interactions require multiple Talents to be able to succeed. Maybe someone with good Lockpicking would be useless as they could not see a hidden passage without high enough Intuition?

It was also unfortunate that the Crafting and Science systems were also lumped as a choice between Talents that unlock contextual dialogue and interactions. We shouldn’t have to choose between being able to create a fancy coat and being able to talk your way out of sticky situations.

Moving on to Teer Fradee

That’s what we would most like to see in the upcoming release of GreedFall 2. Crafting is already great, please don’t change that.

GreedFall 2 will be released sometime in 2024. To get started, why not play the first game? We have a GreedFall Wiki that contains all the info you need to jump-start your adventure.