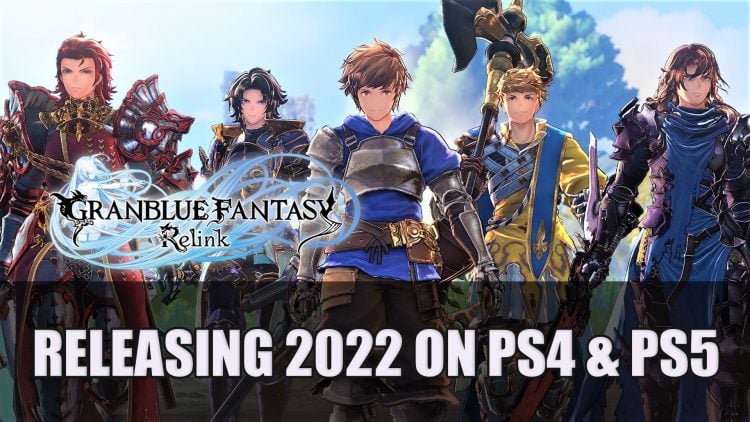 Cygames have announced that the upcoming Action-RPG Granblue Fantasy: Relink will be releasing in 2o22.

Granblue Fantasy: Relink was first announced in 2016. In 2019, there was an announcement that the co-production between PlatinumGames and Cygames had been disbanded, and Cygames would continue to solely develop the game. Now this December, we finally get a release window. 2021 looks to be a quiet year for Relink news, as there will be more news about game closer to the release date.

Some changes have been made as development has progress, including one of the protagonists called Blue, has been shelved in favour of character Gran and Djeeta according to the developer.

The livestream included 23 minutes of gameplay, featuring four-player co-op. You can see the gameplay below by checking out the 6:17 minute mark and you can skip to 6:23 to check out the combat. The video gives an overview of equipment, character abilities, an airship location and a boss battle: