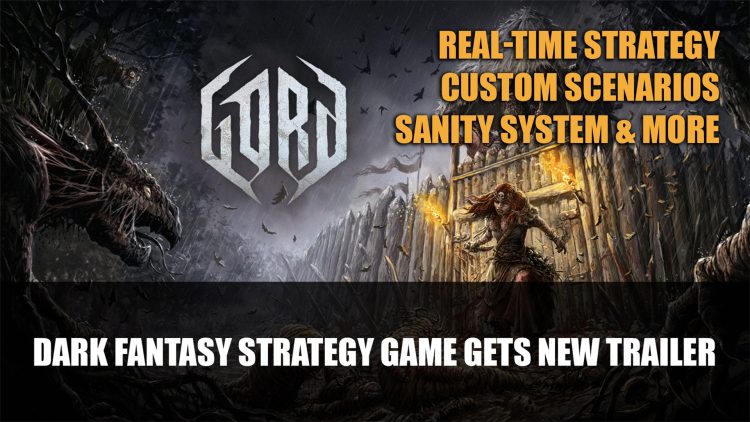 Team 17 are set to publish the dark fantasy strategy title Gord, led by the former producer of The Witcher 3.

Upcoming strategy game Gord has been picked up by publisher Team17. The developer is led by former Witcher 3 producer Stan Just. 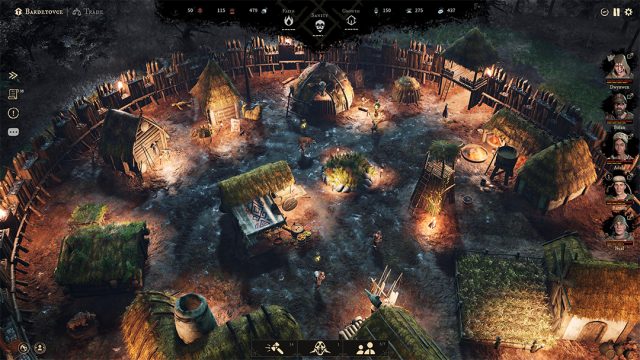 Gord is a single-player game where players will lead a group called the Tribe of the Dawn. Explore new lands, establish settlements and meet a number of horrifying creatures as well Slavic folklore-inspired deities. 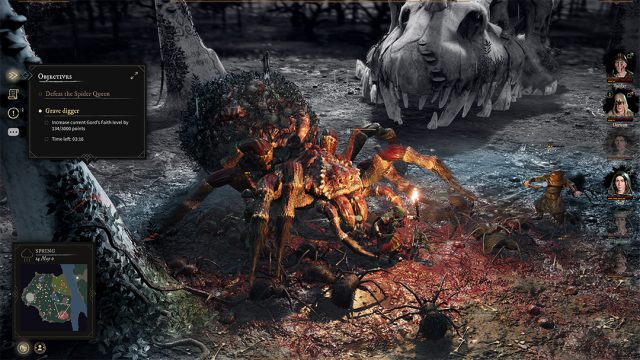 Growing tribe settlements or gords will require completing quests, as well as fortifying them against invaders. Players also get to manage the populace dealing with personal stories, familial ties and general well-being, which can all affect whether the community thrives.

If that wasn’t enough of a challenge, Gord has its own unique Sanity System, with everything from illness to hunger, as well as the death of kin, can throw off the balance. 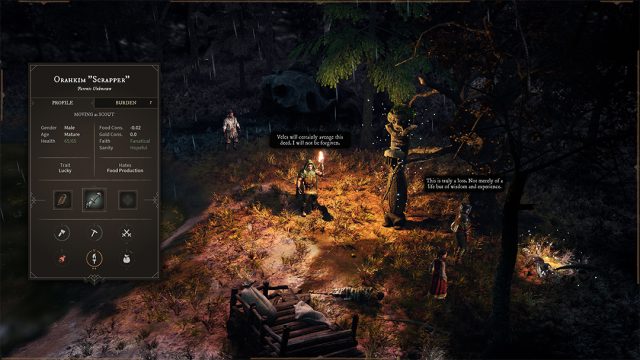 Take part in real-time strategy campaigns full of lore, dark fantasy and adventure into forbidden regions. Use powerful incantations, both offensive and defensive spells in combat. You can also try out custom scenarios with procedurally generated levels, picking the objective, starting party, number of resources and more to really up the challenge.

The latest trailer teases a pretty dark fantasy enemy, as a character prays for help. A tree-like figure, almost medusa looking doesn’t reveal any abilities, but should be an interesting enemy to take down. The CGI trailer captures the terror of what it will be like to explore the forbidden lands and what they may contain.

The development team is no stranger to interesting projects, as the 24 person development team at Covenant.dev is made up of alumni including those who worked on The Witcher 3, Frostpunk and Shadow Warrior 2.

Gord is set to release sometime in 2022