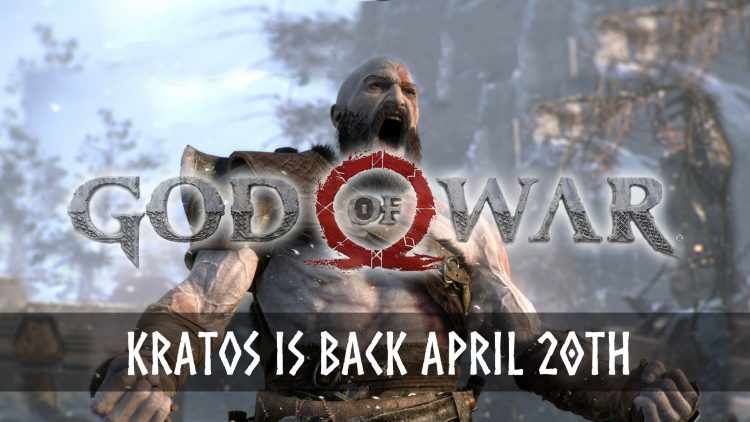 It’s not long until God of War is released. Kratos will return on April 20th to PS4. PS4 released a tweet on Twitter about some inspiration behind new God of War customization. God of War is available for pre-order for $59.99 on the Playstation store. For more pre-order options available check out our God of War pre-order article.

The eighth game to come out of the franchise God of War (or unofficially known as God of War 4) will be releasing later this month. PS4 shared a tweet along with a short clip of an interview with Cory Barlog (Creative Director) who talks about the inspiration behind the new character customization:

What was the inspiration for character customization in God of War? Turns out it was FIFA!

God of War is the sequel to the previous release God of War III and the continuation of the story. The storyline takes place after many years have passed since the protagonist Kratos took his vengeance against the Olympian gods. Living with his young son “Atreus”, Kratos is now amongst the Norse gods in a wild savage land, where monsters and warriors both equally ferocious exist. The story is about survival, teaching his young son the way of the world. Although Kratos still suffers from rage, he must overcome this and take on the his role as a father. 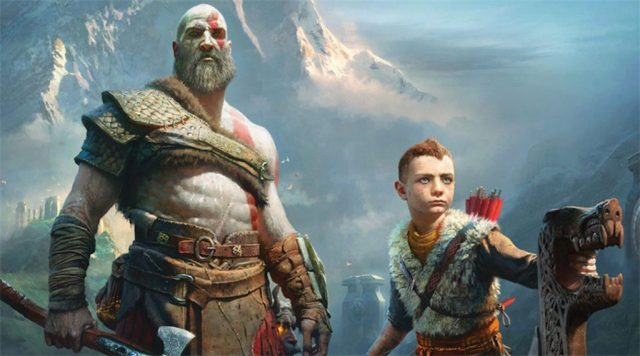 What are the benefits of the pre-order? Those who choose to pre-order God of War will receive straight away after purchase:

After the launch of God of War on April 20th those who pre-order will receive:

For more God of War check out the Pre-order editions and the trailer here.