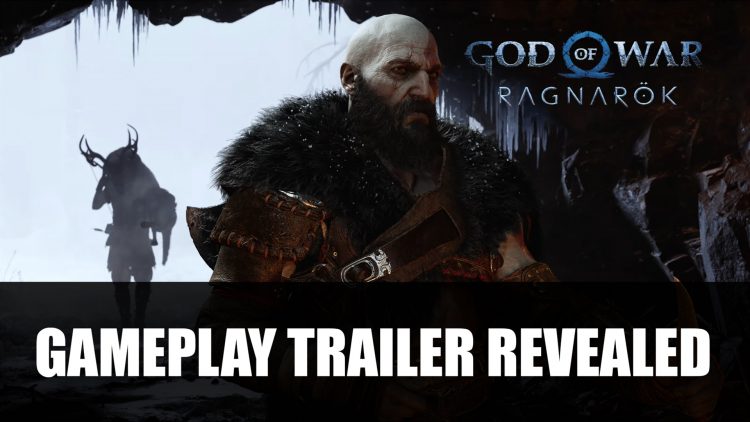 Revealed at the Playstation Showcase event, God of War Ragnarok gets gameplay trailer.

God of War Ragnarok finally gets some gameplay revealed in the latest trailer shown at the Playstation Showcase event today. It previews the sequel to the acclaimed title God of War. It features Kratos and Atreus arguing and smashing their way through enemies.

The trailer looks very much to be a continuation of the where the first game left off. It also previewed Thor and Freya. There was an appearance from Mjölnir and teleporting enemies through the Bifröst.

Ragnarok is set a few years after the event of the first game, and will unveil the mystery of Atreus’ heritage. There will be plenty of challenges ahead with the great winter, Fimbulwinter approaching.

Developer Santa Monica Studios also revealed a glimpse of new attack abilities and a new Runic Summon for Atreus. In this entry players will be able to travel to all nine realms of Ragnarok, compared to the six available in God of War. This will include Vanaheim, Svartalfheim, and Asgard.

God of War Ragnarok was previously teased with a logo. It was then delayed to release in 2022 and will be coming to Playstation 5 and Playstation 4 with a $10 upgrade option.

For more news find it here in Next Yoko Taro Game Is Voice Of Card The Isle Dragons Roar A Card Based Tabletop RPG and Disco Elysium: The Final Cut PS4 Physical Edition Launches November 9th.