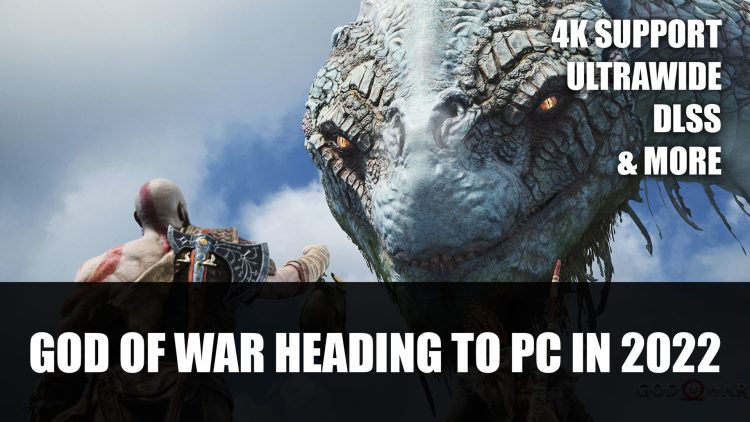 The Playstation Blog has announced the God of War (2018) will be coming to PC next year on January 14th 2022. The developer Santa Monica Studio shares the God of War series has been met with a great amount of support and passion from fans. God of War has since its release has sold 19.5MM copies on Playstation 4. With the arrival of the PC version next year there are plenty more fans for it to scoop up. 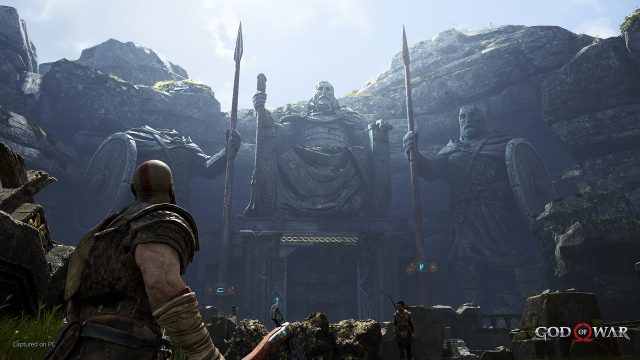 The PC version comes with true 4K resolution on supported devices and unlocked framerates which can be seen in the no-cut camera cinematic in the trailer. There will also be a host of graphic presets and options available to best suit different player setups. “From higher resolution shadows and improved screen space reflections to enhancements to the ambient occlusion pipeline with GTAO and SSDO – God of War on the PC can create striking visual quality unique to the platform.“

DLSS will also be available with RTX for Nvidia graphics cards, with low latency technology with NVIDIA Reflex. The game will also have 21:9 ultra-widescreen support. If you rather play with a controller, God of War will support Dualshock 4 and DualSense wireless controllers in addition to a number of other gamepads.

God of War is available on Playstation and will be launching on PC on January 14th 2022.