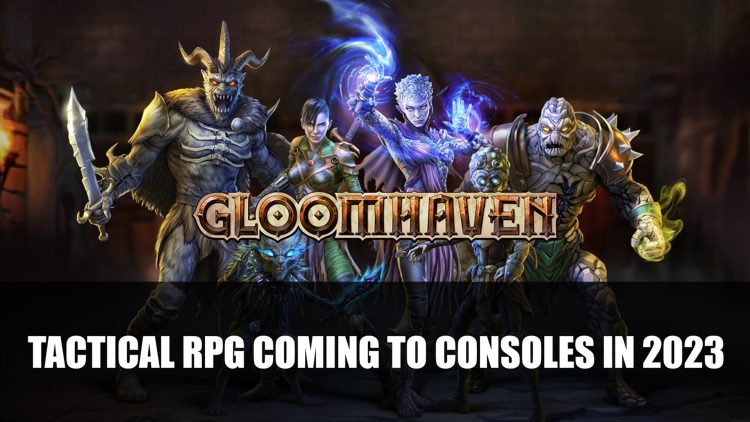 The video game adaptation of the co-op board game Gloomhaven will be heading to consoles in 2023.

Gloomhaven Announced to Be Coming to Consoles in 2023

Gloomhaven is a tactical RPG which is an adaptation of the strategy board game. It was first released into early access on PC in July 2019, then has its full launch last year for PC via Steam and GOG on October 20th. Now developer Flaming Fowl Studios has announced through their publisher Asmodee Digital that there will be console versions of Gloomhaven. 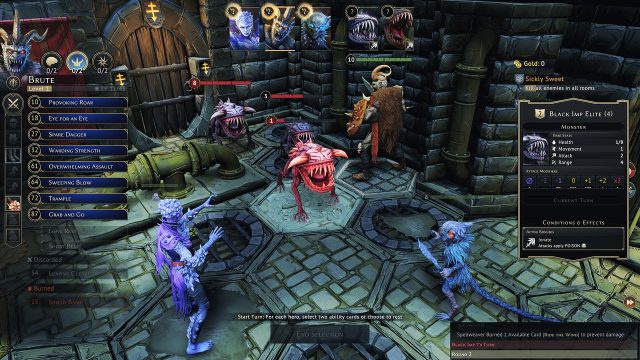 Take on 95 different missions and branching storylines in Gloomhaven

Gloomhaven is based on the board game by Isaac Childres, mixing the classic board game experience with a turn-based RPG. Choosing from 17 unique mercenaries to build their party, players will adopt their abilities and create a team, harnessing their skills. Travelling through dungeons, players will face a number of dangerous elite encounters and challenging bosses. Pick abilities, perks and gear wisely to best suit the situation, as every choice matters.

Players will face the darkest dungeons, menacing forests and caves full of lurking monsters in pursuit of rewards or die trying. Take on jobs for city officials or even corrupt cultists, as payment is as good as any, but where will you draw the line?

The game has 95 missions to best, with branching narratives all fueled by your decision making. The game also includes online co-op multiplayer with both campaign and Guildmaster content, with two to four players online. Guildmaster has 160 exclusive digital missions developed with the community during Gloomhaven’s early access.

Gloomhaven is currently available on PC via Steam and GOG. The game will also be coming to consoles in 2023.

For a rundown of recent RPG news find it here in Top RPG News Of The Week: May 22nd (V Rising, Witcher 3, Greedfall 2 And More!). You can also check out our latest preview in Asterigos Preview: Gameplay And Hands-On Impressions.