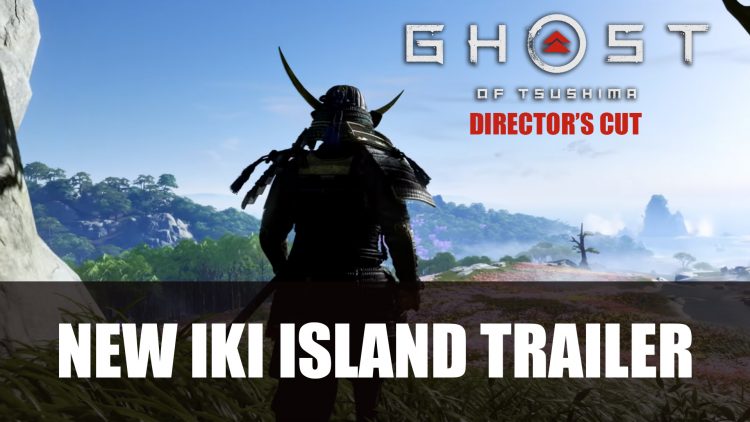 The latest trailer for the upcoming Ghost of Tsushima Director’s Cut focuses on the new addition Iki Island.

In the latest trailer releasing for the upcoming Ghost of Tsushima Director’s Cut edition, the trailer focuses on the journey of Jin to Iki island where he must face his traumatic past. It teases some of the new locations players will be able to see as they embark upon a new adventure.

In this new storyline Jin will discover the mysterious Mongol tribe that has “gained a foothold on Iki”. Returning to the island he has visited once before, but facing new enemies this time stirs up old memories and nightmares. The island will unveil the dark past of clan Sakai. 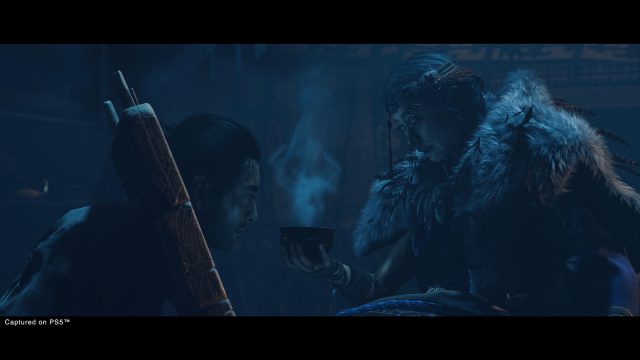 A post on the Playstation Blog explains that Ghost of Tsushima’s Iki Island is a “semi-fictional version”, and it also provides quite the contrast to that of Tsushima. Here lawlessness, raiders and criminals run rampant. But Jin won’t be fighting alone as he will have to work with unsavoury characters to get to the Eagle. The Eagle is the head of the tribe, both a khatun and a shaman. 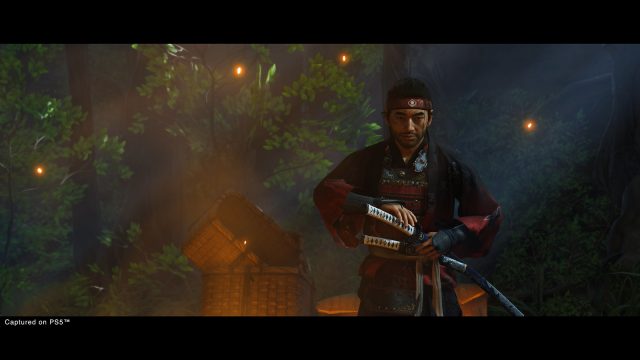 Those who already own Ghost of Tsushima on PS4, will be able to transfer their save file to PS5, continuing your adventure where you left off. New players will need to complete up to Act 2 of Ghost of Tsushima in order to access the new Iki Island content.

In case you missed it, you can check out the pre-order and upgrades, plus the updates for Ghost of Tsushima: Legends all in Ghost Of Tsushima: Director’s Cut Releases August 20th For PS5 & PS4.

If you want to know what we thought of Ghost of Tsushima be sure to check out our Ghost Of Tsushima Review: A Stylish Samurai Tale.