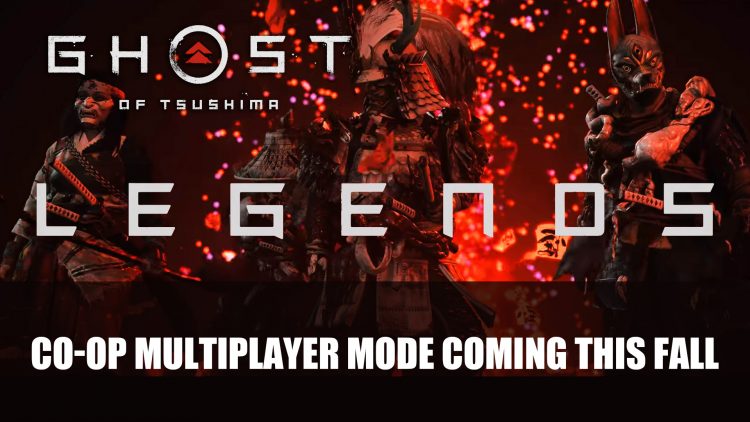 Sucker Punch have announced a new multiplayer co-op mode called Ghost of Tsushima: Legends will be coming to the samurai adventure this fall.

A new mode will be coming Ghost of Tsushima this fall called Legends, which will add the option to team up with up to three other players. The mode will be free to download for the those who have the game, and acts as a “separate mode” that doesn’t follow the main character Jin or any of his companions. Instead players to will band together with four warriors total, who “…have been built up as legends in stories told by the people of Tsushima” according to Sucker Punch Productions Darren Bridges. 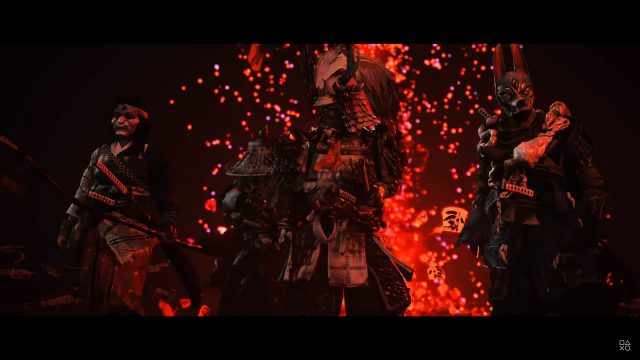 While the main solo campaign focuses on the stunning environments of Tsushima Island in an open-world experience, Legends will be taking a different approach, focusing on foes that are inspired straight from Japanese folk lore. This sounds like a Nioh 2-esque spin on co-op mode.

Ghost of Tsushima: Legends will offer co-op mode with group matchmaking from 2 to 4 players. You can choose from the four character classes: Samurai, Hunter, Ronin and Assassin, with more details coming soon from the developer about each of the classes.

Each player can journey through a number of story missions with increasing difficulty. Players will also be able to test their mettle in Survival missions, where they will face waves of enemies, including a some new enemies with some supernatural abilities. That’s not all for GoT as a raid will be coming to the game not too long after the launch of Legends.

Ghost of Tsushima release on Playstation 4 on July 17th, and will be getting the new co-op multiplayer mode Legends for free this fall.

For more news be sure to read next Gamescom’s Opening Night Live To Feature Over 20 Games. Still figuring which to play? Check out our Is Ghost Of Tsushima Better Than Sekiro? Which Has Better Gameplay?.