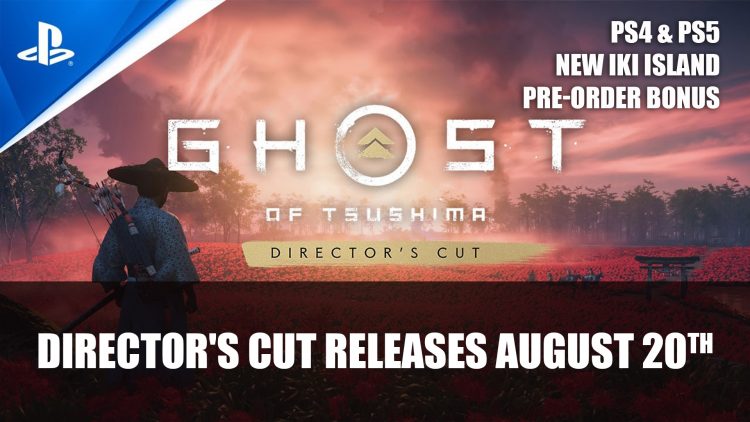 Sucker Punch announces the Ghost of Tsushima: Director’s Cut coming to Playstation 5 and Playstation 4 this August.

The Ghost of Tsushima: Director’s Cut has been announced to be coming to Playstation 5 and Playstation 4 on August 20th. The new edition will feature all the original released content, plus a new chapter following Jin’s story. 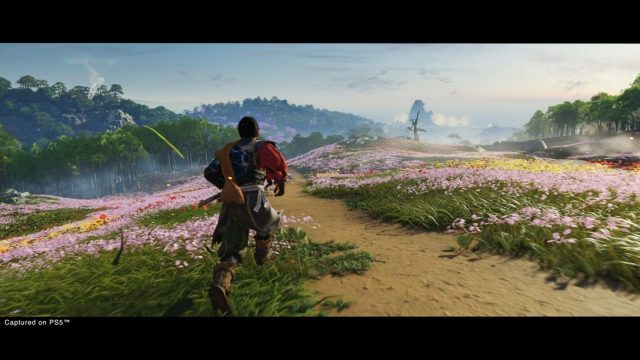 According to the Playstation Blog, the new story will take players to Iki Island, which stays close to history as this island also was invaded during this time period. Jin will go investigate rumours of Mongols situated on the island, but soon is caught up in events that are “deeply personal”. This forces him to relive memories from his traumatic past.

The new chapter will contain a whole new story, new characters, a new Iki Island to explore, new armor for Jin and his horse, new mini-games, new techniques, new enemy types and much more. There will also be new animals to pet according to the blog post. 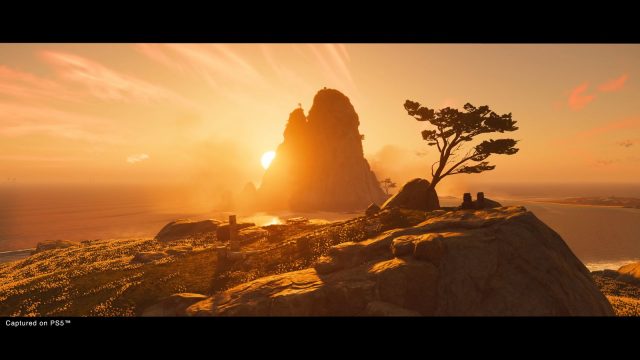 While the Director’s Cut edition will be coming to both PS4 and PS5, Playstation 5 will get some specific features. This includes offering lip sync for the Japanese voice-over, which takes advantage of PS5’s ability to render cinematics in real-time. 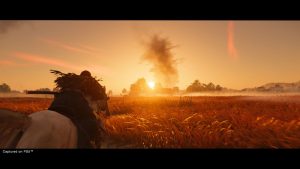 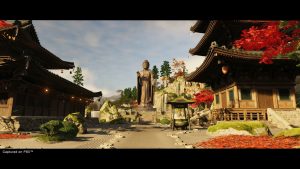 The haptic feedback feature will also be utilised in Ghost of Tsushima, Ghost of Tsushima: Legends and for the new Iki Island expansion, as well as adaptive triggers. The PS5 version will also get enhanced 3D audio, improving load times, 4K resolution options and framerates that target 60FPS.

Those who already own Ghost of Tsushima on PS4, will be able to transfer their save file to PS5, continuing your adventure where you left off. New players will need to complete up to Act 2 of Ghost of Tsushima in order to access the new Iki Island content.

Ghost of Tsushima Patch – Updates for All

A new patch will be coming for all Ghost of Tsushima owners which will contain some new updates. This will include alternate controller layouts, as well as the option to enable a target lock-on during combat. These updates will be added due to the feedback fans have given. 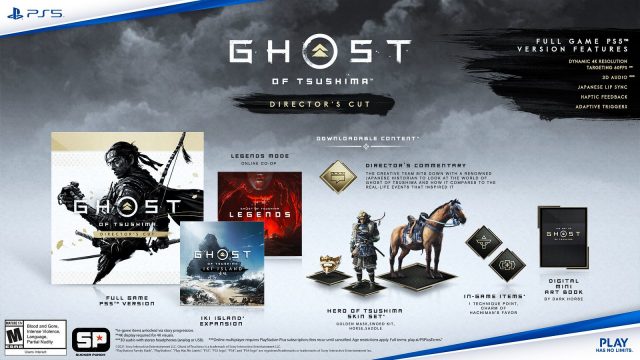 Those who pre-order on the PS Store before launch will gain access to the PS4 version of Ghost of Tsushima, letting you start adventure and transfer your progress when the Director’s Cut launches in August.

Those who already own Ghost of Tsushima on PS4:

If you want to know what we thought of Ghost of Tsushima be sure to check out our Ghost Of Tsushima Review: A Stylish Samurai Tale.

Ghost of Tsushima: Director’s Cut will be releasing on Playstation 5 and Playstation 4 on August 20th.

For more news find it here in Baldur’s Gate 3 Devs Announce Next Panel From Hell Covering Patch 5 and The Last Oricru Gets Overview Trailer.