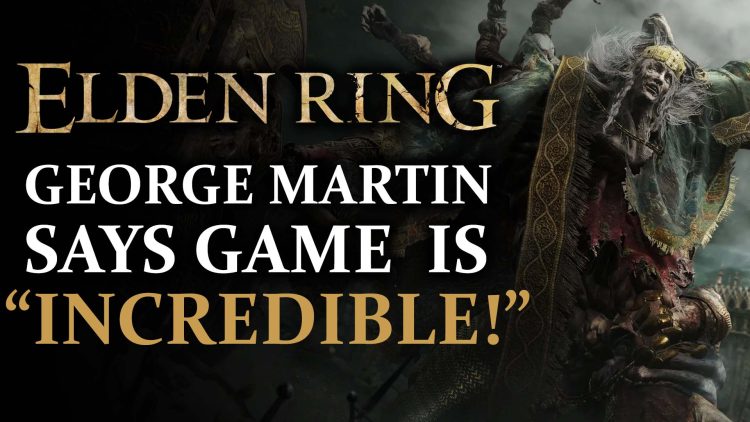 George R. R. Martin has contributed to writing the backstory behind Elden Ring. After seeing what FromSoftware has created, it certainly caught the author’s attention! 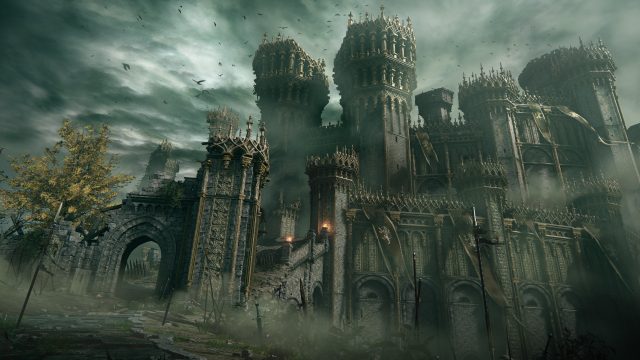 The Release of the highly anticipated Souls-like Action RPG Elden Ring is fast approaching. It’s literally only a few weeks away till we can start exploring majestic areas such as Stormveil Castle, or find Sites of Grace. We can’t wait to face the likes of the Soldier of Godrick, Pumpkin Head or Margit the Fell Omen.

Back in 2019, George R. R. Martin teased that alongside working on several other projects, which unfortunately didn’t include A Song of Ice and Fire’s Winds of Winter, he was asked to collaborate with a Japanese developer. He didn’t provide details on who they were and what level of contribution he was asked to do.

Fast forward to December 2021, in Martin’s blog post, he disclosed that Elden Ring’s Game Director, Hidetaka Miyazaki, approached him to create the backstory and legend of the highly anticipated Souls-like title. He admitted that video games weren’t really on his radar having played a couple back then such as Master of Orion and Railroad Tycoon, but Miyaki and the team’s offer was too intriguing and enticing to pass up.

Martin’s task was to build the backbone of Elden Ring, particularly the “deep, dark, resonant world to serve as a foundation for the game they planned to create.” Who better to craft the fantasy world behind this gorgeous Action RPG than Martin himself? 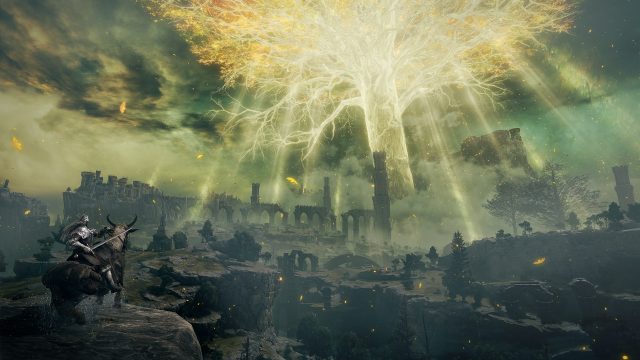 The Fantasy Author is widely-known for his gargantuan novels, most notably the epic A Song of Ice and Fire novels, which were even made more popular by HBO’s gritty and bleak Game of Thrones series. In particular, he specializes in bringing impeccable and fully fleshed-out characters to life coupled with intricate world-building.

His writing style, although meandering and can sometimes be messy due to the volume and sequence of events, entices you deep into the story. You can’t help but feel invested in what’s to happen next to the characters you love.

What Did Martin Contribute to Elden Ring?

As confirmed by FromSoftware’s Marketing and Communications Manager Yasuhiro Kitao, Miyazaki was heavily invested in ensuring that the text’s high in-game quality, even writing the majority of it himself. 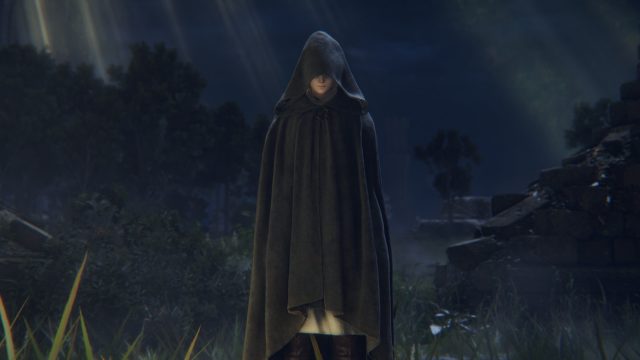 In terms of Martin’s contribution, Miyazaki disclosed that he and Martin built the mythos of Elden Ring, from the Lands Between to the game’s dark history and themes, resulting in a cohesive and less ambiguous overall plot compared to FromSoftware’s previous games. The narratives players will experience are also more character-driven than before. To quote Miyazaki, “Martin brought things to the table that we couldn’t have done by ourselves, in terms of that rich storytelling and that sense of character and drama.”

The Spectacular World-Building in Elden Ring

When it comes to Elden Ring’s lore, you can expect to encounter complex NPCs with their own motivations and allegiances, alluding to how influential Martin has been to the writing of the game. Furthermore, their backstories make them more nuanced this time around. What’s interesting is how evolved they feel like every time you speak with them because they always have insights to share about the Lands Between. 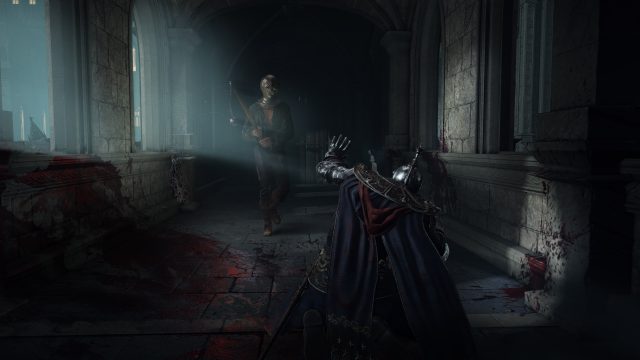 But it’s not just the characters themselves who are compelling. The world itself is a living and breathing environment. From the claustrophobic dungeons and buildings you come across to the beasts and creatures you encounter, everything cohesively fits well into the world. These beings aren’t just here for the mere sake of it. They’re there because they each serve a purpose, making Elden Ring’s world-building aspect one of its strong suits.

What makes the game all the more enticing to play is its open-world nature. Never before has FromSoftware created a title where players could openly explore the map regardless of what the current state of their progression may be. Which leads one to ask, “Can they really pull this one off? If they’ve mastered how to players respond in a closed setting, how will they be able to adapt?” 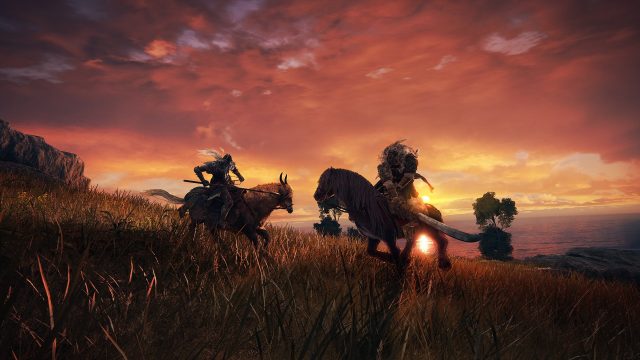 FromSoftware made it work quite well actually. They were able to create a world wherein the player can visit almost anything that they can see and still discover new things every time. It’s easy to get lost in the Lands Between given how vast the universe is but because of the new map system, players are able to map out the areas that interest you the most. Moreover, with the help of the Spirit Steed, Torrent, they can traverse the landscape very quickly. 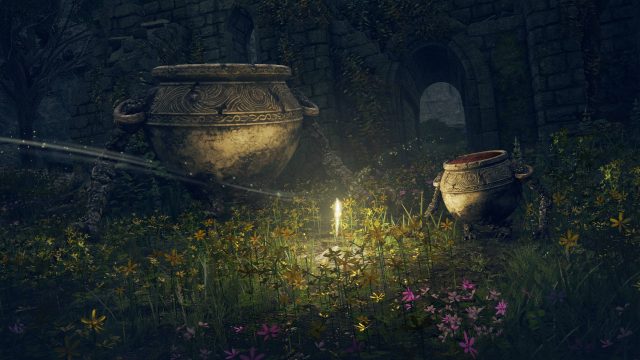 Elden Ring is only a few weeks away and while waiting for its release, be sure to check out our Elden Ring Wiki to prepare for the game. You can also read our Top Soulslikes to Play While You Wait for Elden Ring, or hear our thoughts on the 10 Things You Should Know from the Elden Ring Closed Network Test.

Be sure to check out our other news, Lost Ark: Welcome to Arkesia Gameplay Trailer and Mass Effect Legendary Edition is now on GamePass.