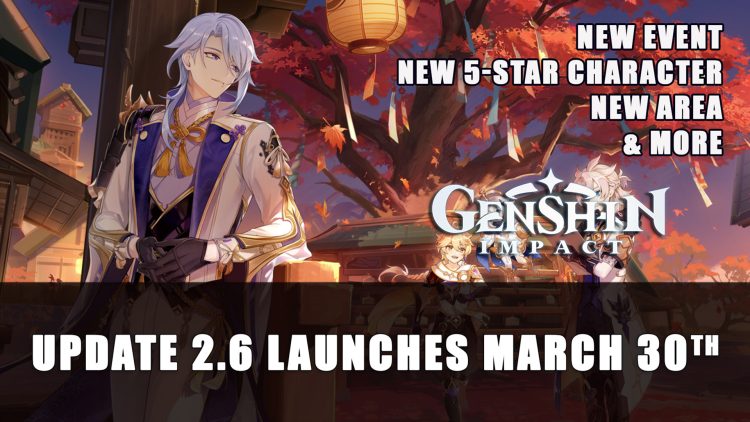 HoYoverse has announced Genshin Impact’s next update Version 2.6 will be releasing March 30th introducing a brand new area The Chasm.

The next Genshin Impact update is just around the corner, releasing on March 30th bringing a whole new area to uncover called The Chasm. Titled “Zephyr of the Violet Garden,” Version 2.6 will continue the story ties of the Traveler Twins and Khaenri’ah will “finally be uncovered” according to the latest press release. 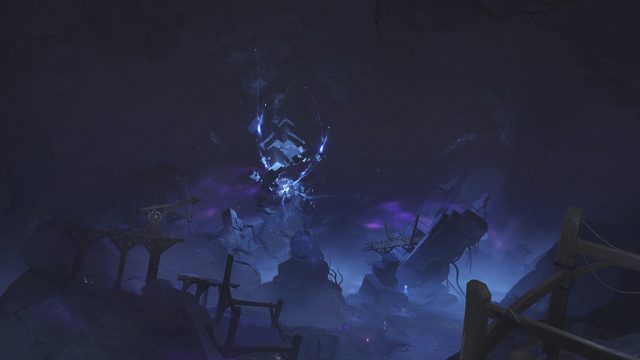 Players will also be able to visit Inazuma situated on the other side of the sea, to meet the newest five-star character Kamisato Ayato and join the celebrations for the Magnificent Irodori Festival.

Kamisato Ayato is the head of the Yashiro Commission’s Kamisato Clan. Wielding a sword and using the Hydro Vision, Kamisato will be able to deal a great amount of Hydro damage in a short period of time, as well buffing his party’s Normal Attacks. 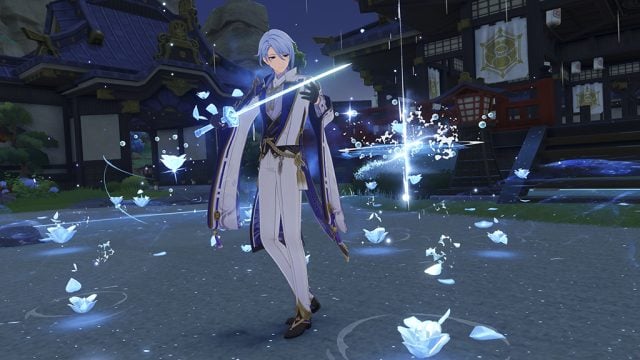 Both Kamisato and Venti will be available as Character Event Wishes, with Kamisato returning once again in the latter half of the update as a rerun. The next five-star weapon to be featured in the Weapon Event Wish will be the new sword “Haran Geppaku Futsu,” among others.