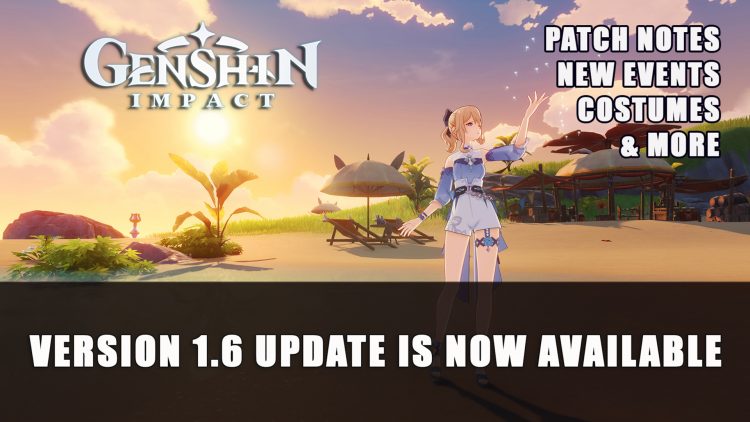 Since the maintenance took place, causing servers to be down for a few hours, players also get compensated with free Primogems which can go towards the now active Klee banner, which is the return of the fiery bomber once again. Klee’s limited-time banner will run until June 30th.

You can check out the full patch notes below which includes details about new quests, events, fixes and more.

And if you’re in the mood to listen to some game soundtrack for the Trail of the Scorching Summer Treasure update, be sure to have a listen in the latest video which includes tracks #01. Silhouette and Silk Steps – 0:00 #02. Welp, Didn’t Expect That – 1:32 and #03. Innocent Age – 2:53.

Our developers will distribute compensation to Travelers via in-game mail within 5 hours after the update maintenance is finished. The mail will expire after 30 days, so don’t forget to claim the attached compensation in time.

■ How to Update Game Client

Please do not hesitate to contact Customer Service if you encounter any issues installing the new version. We will do our very best to resolve the issue.

Genshin Impact is available on PC, PS4, PS5, IOS and Android. It is also now available on the Epic Games Store for PC.