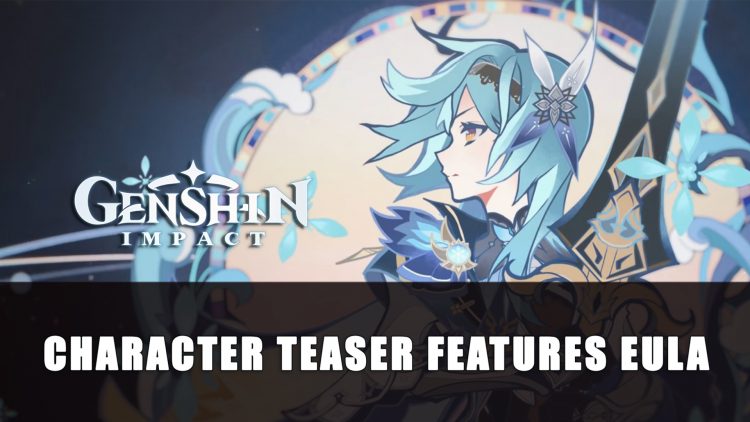 MiHoyo have released a new trailer featuring the upcoming addition Eula to the free to play online RPG Genshin Impact.

Previously announced during the last livestream for Update 1.5 which released alongside the PS5 version in April, the upcoming new 5-star character to be added to Genshin Impact is Eula. This latest trailer gives a short introduction to the backstory Eula, the Spindrift Knight from Monstadt. Eula wields a Claymore and her element is Cryo.

Eula will be the next 5 star character to join Genshin Impact, usually 5-star characters get their own time-limited banner with up-rate, the current one being the return of Zhongli which will end on May 18th.

You can check out the trailer below to discover more about this frosty new addition: