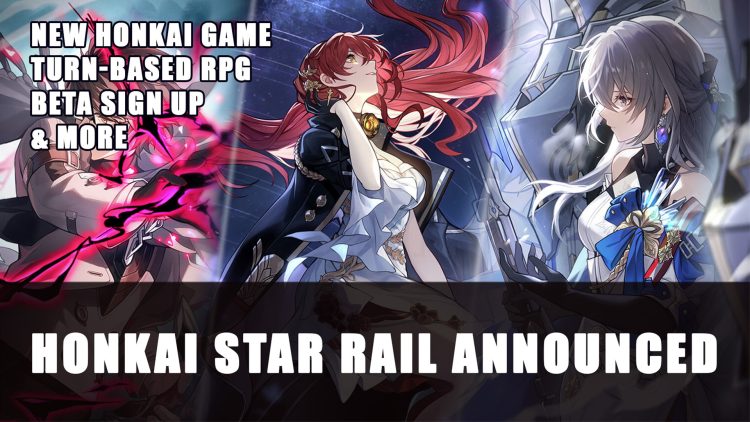 miHoyo have unveiled their next game Honkai: Star Rail with beta sign-ups happening this week.

Genshin Impact developer miHoyo have announced its working on a new game called Honkai: Star Rail with beta sign-ups starting October 8th. While there aren’t a huge amount of details about the game, what we do know is it’s set in space, there are ships and it is in the Honkai universe.

There are now screenshots on the official website which shows a group of characters with weapons, not looking too dissimilar to Genshin Impact. But from the info it looks like it’s going to be a turn-based RPG as opposed to Genshin’s fast-paced action combat. There is also looks to be dungeon-based combat. 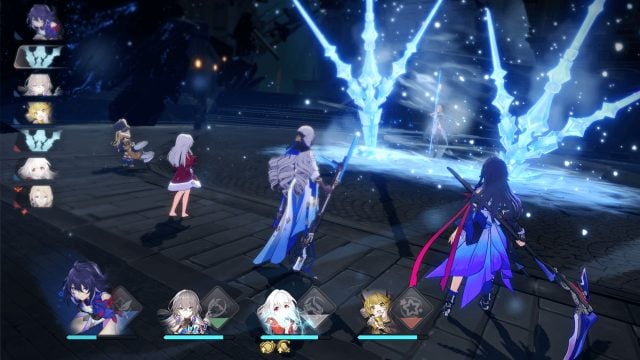 The developer has shared beta sign-ups are available through the official Honkai: Star Rail website. The beta will be taking place on iOS and PC.

May This Journey Lead Us Starward

Bios are also up which feature eight characters Himeko, Welt, Danheng, March 7th, Gepard, Seele, Clara and Asta. Each has their own VA voice lines which you can check on the website in both English and Japanese. 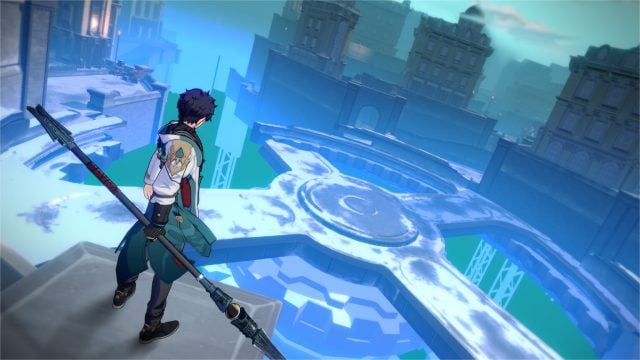 Before the highly successful release of Genshin Impact, miHoyo released a number of Honkai Impact games. These games revolved around a group of Valkyrie warriors who go into battle against Honkai, a mysterious force that corrupts the life around it. Both Honkai Impact 3rd and Genshin Impact use a free-to-play model with gacha mechanics. So far there are no details if Honkai Star Rail will follow suit, or which platforms it will be coming to as Genshin Impact is available on mobile PS4, PS5, PC and in future Switch.