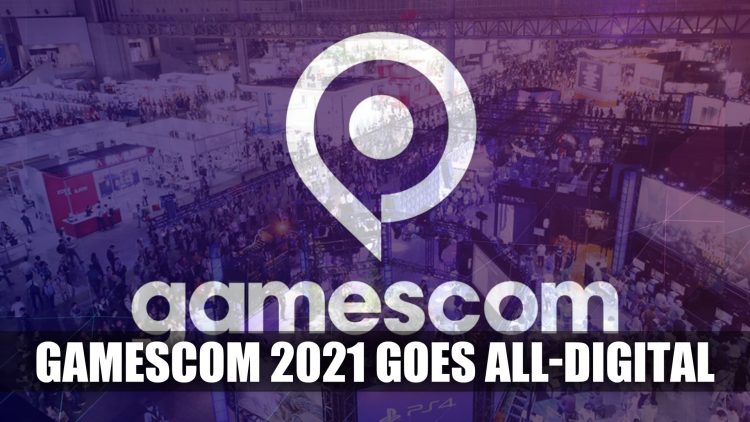 Gamescom 2021 is announced as an all-digital event.

Gamescom 2021 Confirmed As An All-Digital Event

Previously Gamescom 2021 was announced as a hybrid event but has now changed its stance to become an all-digital event by organisers Koelmesse and the German Games Industry Association which was announced today.

The decision was made after discussions with partners and exhibitors which concluded with many companies unable to participate in physical events this year. This led to the outcome of an only digital event for 2021.

Gamescom 2021 will start with “Gamescom: Opening Night Live” with usual host Geoff Keighley on August 25th, which will be followed up with two days of the event from August 26th to 27th. The “Gamescom Now” hub will be redone with “numerous” additional features for both users and partners. A community campaign is also in the works called “Gamescom Epix”, which will allows fans to “playfully immerse themselves in the Gamescom universe on the road to Gamescom”.

NO RETREAT, NO SURRENDER! ? #gamescom2021 goes digital! Ready for an adventure? ➡️ gamescom epix will lead you on a special quest ?? Back again: gamescom: Opening Night Live with @geoffkeighley and our awesome shows. Statement: https://t.co/kV25mQWAJT pic.twitter.com/qBM5qiE8AP

Gamescom isn’t the only event this year which is going digital. E3 2021 will also be going ahead this year with an online format. Recently Konami announced they will be skipping E3 2021 due to timing. E3 2021 has been confirmed to be a free online event, which previously had looked into some sort of paid event, but will be free for all to watch this June.

For more news be sure to check out next Pathfinder Wrath Of The Righteous Releases September 2nd On PC and Biomutant ‘May The Furrth’ Trailer Celebrates Stars Wars. Want more Biomutant? Don’t miss our Biomutant: All Races, Classes, Attributes, Character Creation, Customization And More.