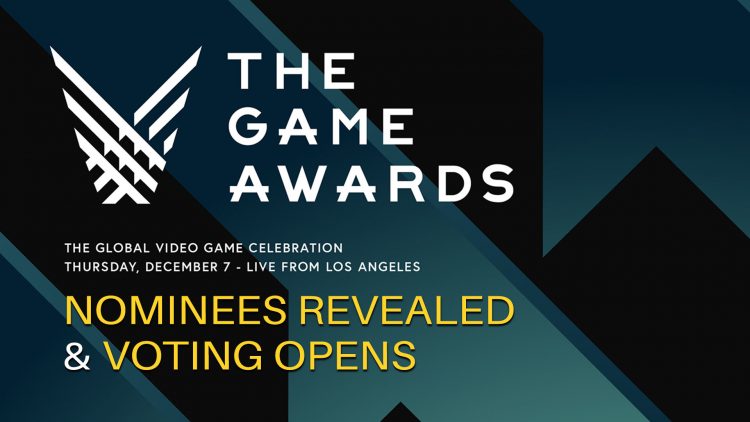 Voting has opened up today for the upcoming The Game Awards 2017 event. To kick things off, its host, Geoff Keighley, revealed the nominations in a new video that represented the various facets of gaming, which were all derived from 51 media outlets. 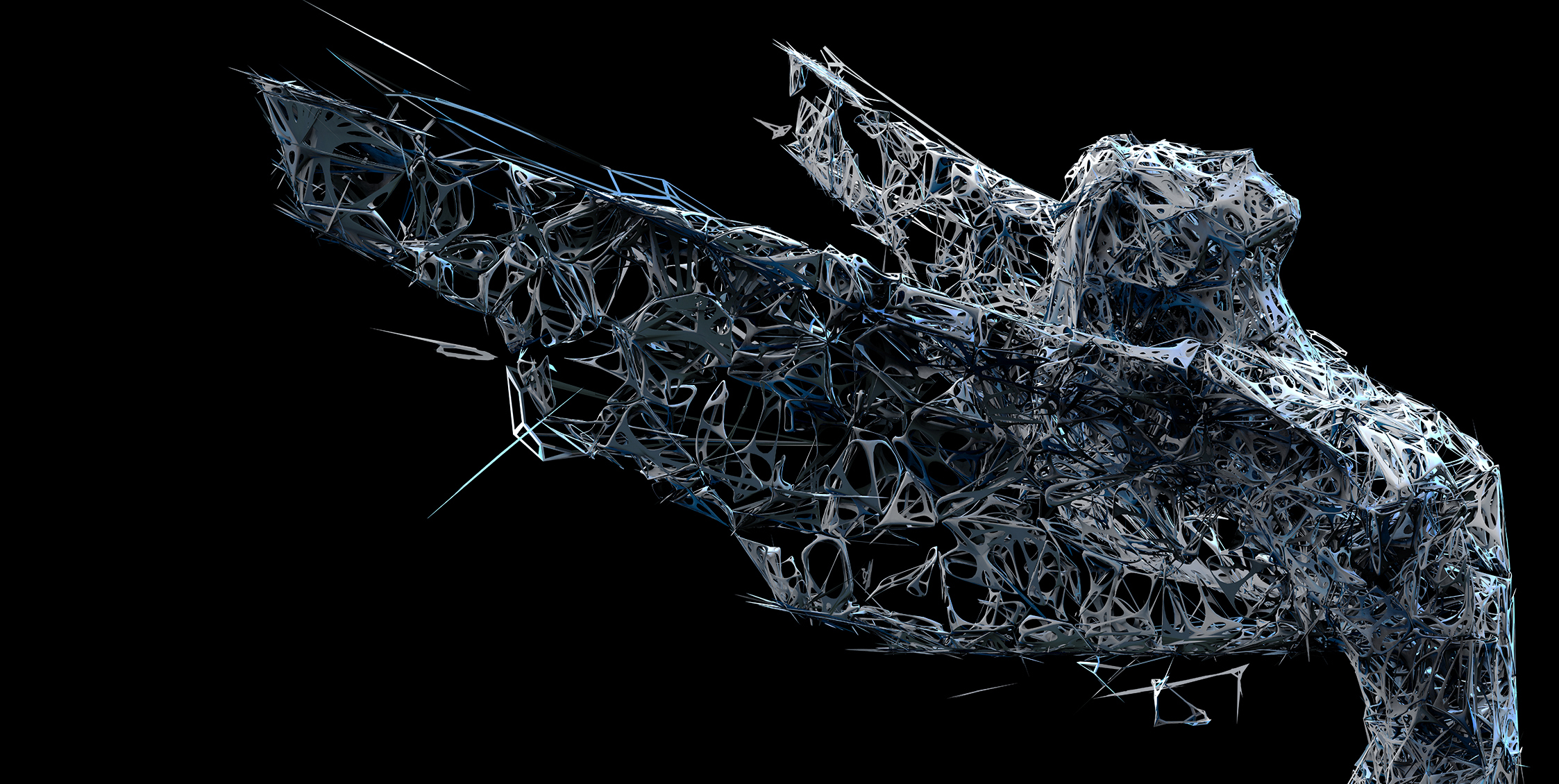 A number of categories that were featured covered a wide spectrum of gaming and included best voice-acting performances, best games in their genres, best multiplayer games, best audio design as well as most anticipated titles and much more.

You can check out some of the nominations chosen for their categories and see if your favorite game made it to the list, down below.

[Game of the Year]

For the rest of the nominations, you can watch the recent video below. Which shows off more categories from best ESports team or player, to awards for trending gamers, best action-adventure games and others.

As a reminder, voting begins today  and you can cast yours through Facebook Messenger, Twitter, the official TheGameAwards.com website and even with Google Search. For more information, you can head over to this link which outlines The Game Awards 2017 event.