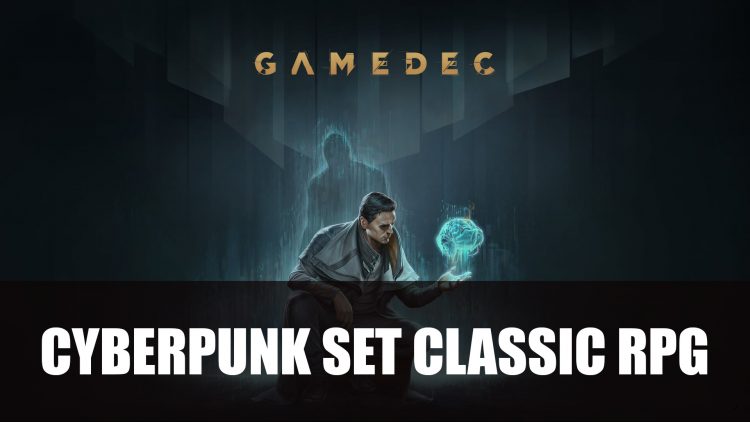 While we’re all highly anticipating the arrival of Cyberpunk 2077, there is another title you should look out for set in the Cyberpunk world by Anshar Studio called Gamedec.

Gamedec sets to follow the classic RPG structure, focusing on player choice in an adaptive isometric RPG. In this game the player will “solve crimes in virtual worlds” according to the trailer.

The game emulates the nature of a tabletop RPG by focusing on choice-dependent character building. Gamedec, like classic tabletop RPGs, gives you the freedom to approach situations from multiple angles rather than forcing a single solution. Remember: the choice is yours.

The trailer shows some of the player decisions which can have violent endings. Gamedec will also adapt to your choices and you will be the judge of what is right and wrong, letting you approach situations from different perspectives, there is no one solution. 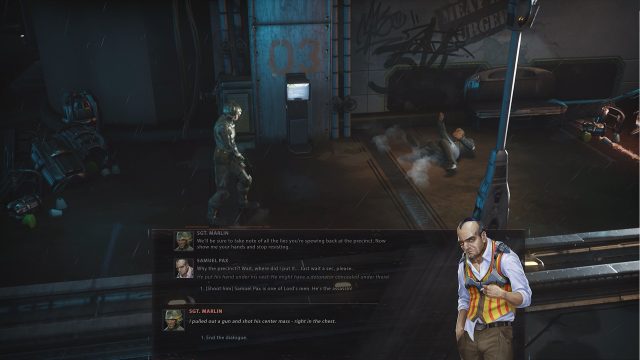 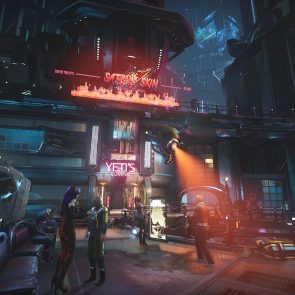 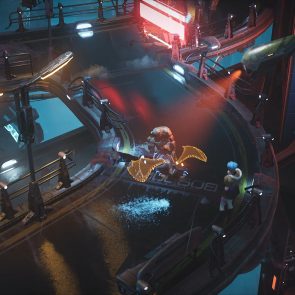 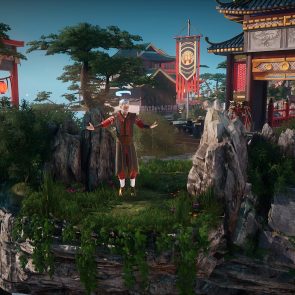 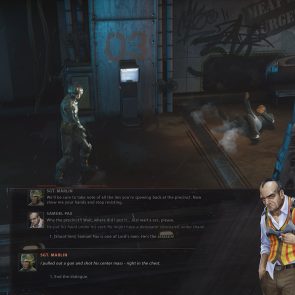 For more Cyberpunk content be sure to check out next ChinaJoy 2019 ANNO: Mutationem Trailer Shows Pixel 3D Cyberpunk Action-RPG. You also find out why we’re calling Cyberpunk 2077: The Game of the Decade.