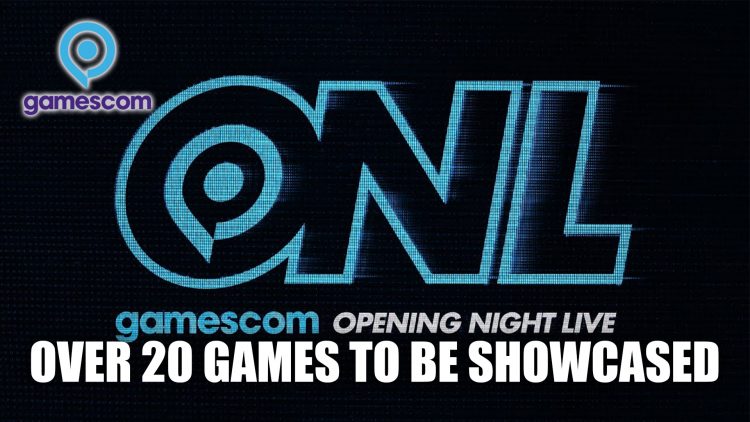 Geoff Keighley has confirmed that there will be over 20 games being highlighted during Gamescom’s Opening Night Live 2020.

Gamescom’s Opening Night Live 2020 is still going ahead but of course in digital form, and Geoff Keighley behind the online gaming convention has promised that there will be over 20 games to feast your eyes on.

The showcase will take place on Thursday August 27th at 11 AM PT/2PM ET/7PM UK.

Just two weeks until @gamescom Opening Night Live. We’re excited to be doing a LIVE show for you with 20+ games, lots to reveal in the next few weeks! pic.twitter.com/4eNpTxNZxX

The online stream format will consist of a number of big publishers, this includes Xbox, Electronic Arts, Activision Blizzard, Ubisoft, Bethesda, Bandai Namco, Koch Media, SEGA and more. Sony will not be taking part in the show.

Last year at Gamescom we saw the debut of some major titles including Death Stranding, Gear 5 and more. Of course we will update you with all the happenings right here on Fextralife.