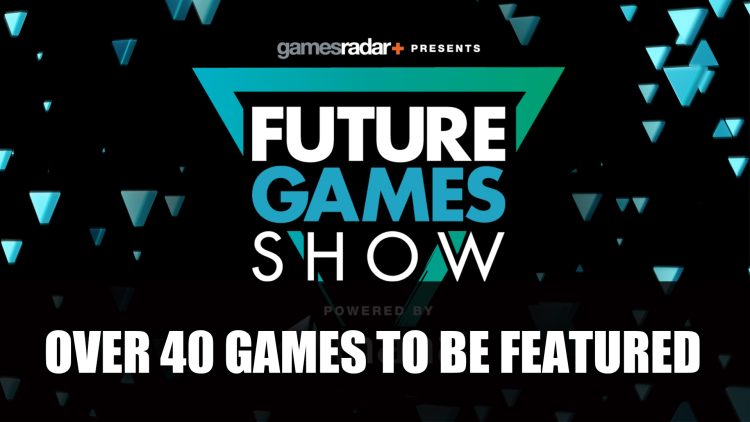 The Future Games Show makes its return June 11th with over 40 games expected to be featured.

Future Games Show Will Feature Over 40 Games this June

Gaming season is back in full swing, with announcements of events happening in June. The return of the Future Games Show is set for June 11th starting at 12PM PDT. The show will feature over 40 games according to GamesRadar, who hosts the show.

The Future Game Show has been running since June 2020, with having featured “0ver 200 games across six events” since its inception. The show follows the Spring Future Games Show and a third event will happen later in the year during Gamescom.

We can expect a 60-minute broadcast which will showcase trailers, world premieres, and surprises. The Future Games Show is a sister event of The PC Gaming Show, making the weekend a double feature between June 11 to 12th. The PC Gaming Show will kick off at 12PM PST on June 12th. Games featured will include a range of platforms including PS5, PS4, Xbox Series X|S, Xbox One, Nintendo Switch, Mobile and PC.

Future Games Show Powered by Mana to broadcast on June 11

E3 will not be taking place this year, however June still sets to be a very busy time for gaming news. Summer Game Fest has already been confirmed for June 9th, with the Bethesda + Xbox conference taking place on June 12th. The Guerrilla Collective and Wholesome Games Direct will also be held on June 11th.

To catch the broadcast live it can be watched on Twitch, Youtube and Facebook and all major streaming platforms.

For more news find it here in Final Fantasy VII Announcements Coming In June For 25th Anniversary and GreedFall 2 The Dying World Announced For 2024 Release.