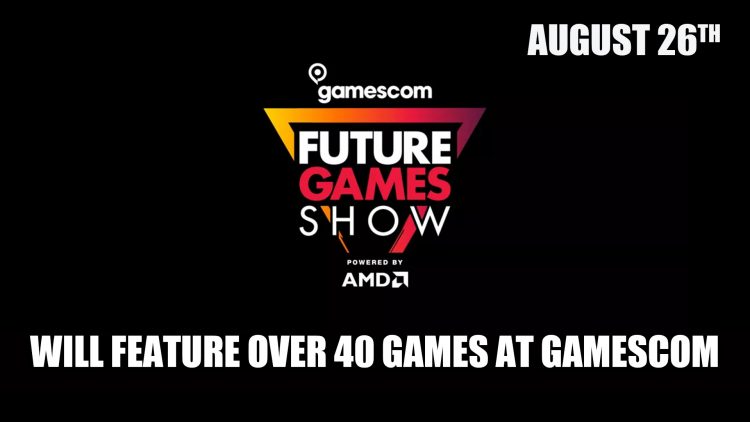 The Future Games Show at this year’s Gamescom 2021 will have over 40 games featured.

Future Games Show to Feature Over 40 Games at Gamescom 2021

The Future Games Show will be taking place on Thursday, August 26 at 13:00 PDT / 16:00 EDT / 21:00 BST / 22:00 CEST. The digital game’s event will showcase over 40 games, hosted by Maggie Robertson who is the voice actor for Lady Dimitrescu from Resident Evil Village and Aaron LaPlante who plays The Duke. 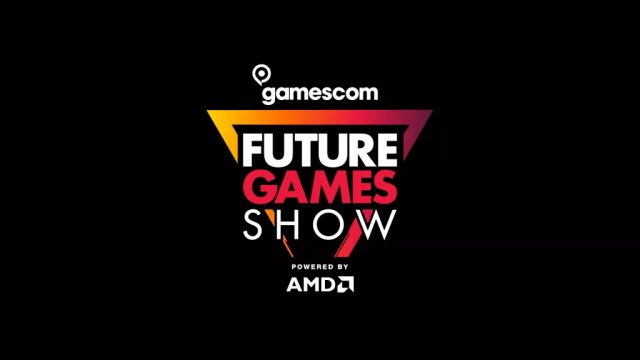 You can expect tor more than 40 games from a number of developers including Frontier Developments, Team17, Koch Media, and Tripwire Interactive.

The Future Games Show will showcase a number of gameplay clips, feature developer walkthroughs and present some world premieres according to the official announcement. This year there will be a Virtual Show Floor exhibition containing games that will be accessible through Steam, with demos available after the event. Also, a ‘Future Hits’ montage will feature upcoming games and quirky indie titles.

For more news find it here in Rumour: Playstation State Of Play Of Event Coming Next Week With “Surprise Announcement” and The Ascent Gets New Patch Adding Ray Tracing For Windows 10 Players.