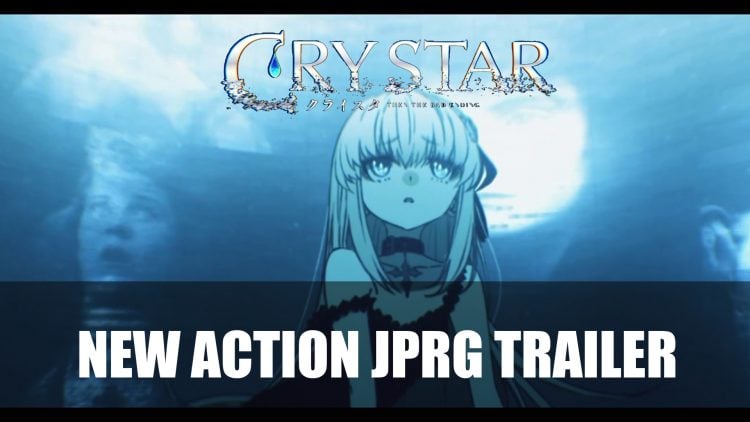 FuRyu launches a teaser website to share their newly released trailer for Crystar, an action RPG set to launch on Playstation 4 and developed by Gemdrops.

FuRyu known for games such as Lost Dimension announces a new title. Not much is known about Crystar at this stage, although a short trailer has been release showing some of the Japanese storyline and gameplay. The dramatic opening leads into an upbeat montage of gameplay to be expected in the game. You can check out the trailer below: 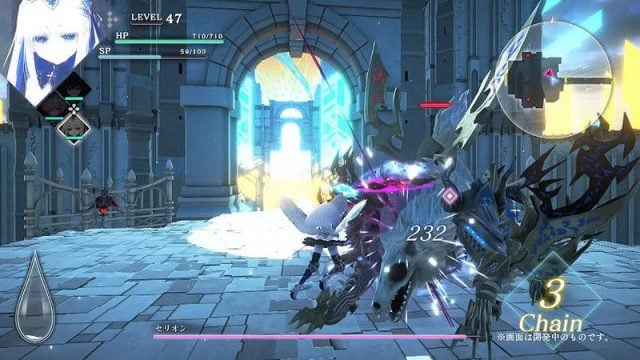 Crystar is a newly announced action JRPG set to launch on PS4 in Japan on October 18th, 2018 no news for the release window for other regions has been announced as of yet.

If you enjoyed this article be sure to check out the rundown of the latest news in Top RPG News Of The Week: E3 2018 Sekiro, Fallout 76, Cyberpunk 2077 And More.