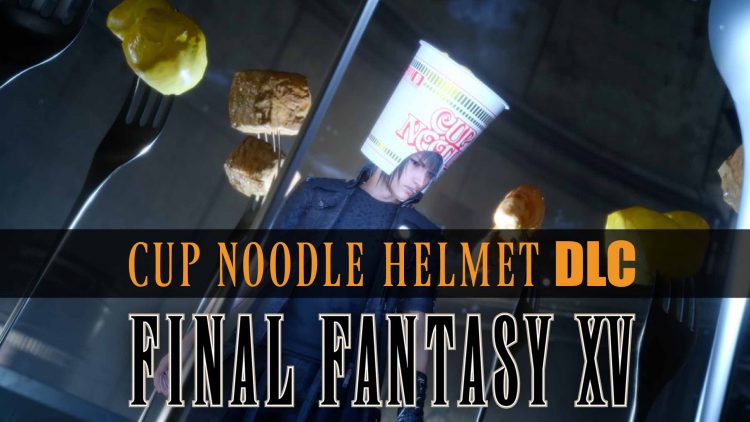 Square Enix has released the strange Nissin Cup Noodle Helmet for Noctis that is impressively well adorned in detail down from its graphic design, to the nutrition label and even to the inclusion of a barcode.

The Cup Noodle Helmet is now available as a free DLC from the North America and European PlayStation Stores, and also on the Xbox Store.

Download the Noodle Helmet for free from the PS/Xbox Store pic.twitter.com/NhuX4Frn8W

You can watch the video below and see where all of this started:

Stave off both fatigue and hunger with Nissin on your noggin! Inspired by everyone’s favorite Cup Noodles, this headpiece increases your HP recovery rate remarkably.

You can also check out the official screenshots below on how the new helmet looks on Noctis out in the field: 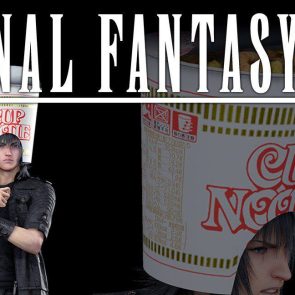 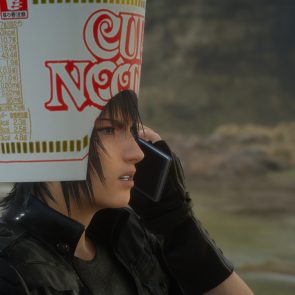 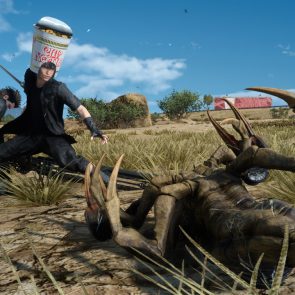 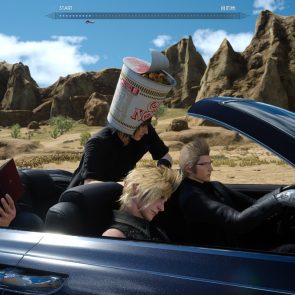 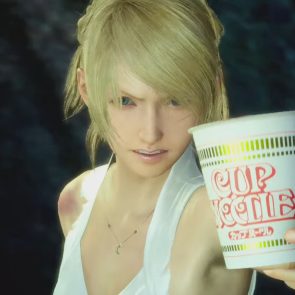 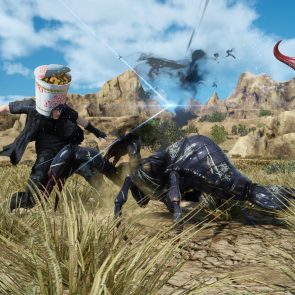 In other Final Fantasy XV downloads, the latest 1.15 & 1.14 Updates implements the Bestiary, Chapter Select and bug fixes as well as the recently announced timed-DLC “Assassin’s Festival” that runs until January 31st, 2018.

Final Fantasy XV is currently available on PS4 and Xbox One, while the Windows Edition will launch on PC via Steam in early 2018. The smartphone Pocket Edition will release this fall for iOS, Android and Windows 10 devices.