Why Nioh is Not a Souls Clone

I really don't agree with the last post above me...
- The combat system ISN'T the same. Very much not.
- The healing system... is a healing system, not really something souls has a trademark on, and it has changed a lot from demon's to dark souls to bloodborne
- The leveling system isn't the same, what's similar is the weapon Stat-bonuses system
- The die / respawn mechanic is indeed very similar. And also similar to diablo

- Shrines as checkpoints that respawn level, similar but different
- Weight system? Come on dark souls really didn't invent this, it has to be the most used RPG mechanic ever.
- Level design... I don't think they are that similar. They have a similar objective, maybe, but there's no reason to go find a shiny item since most of the fixed drops are trash

Secondary elements:
- Boss HP is located in that corner for many many games. This is an image from ninja gaiden 2:
Show Spoiler 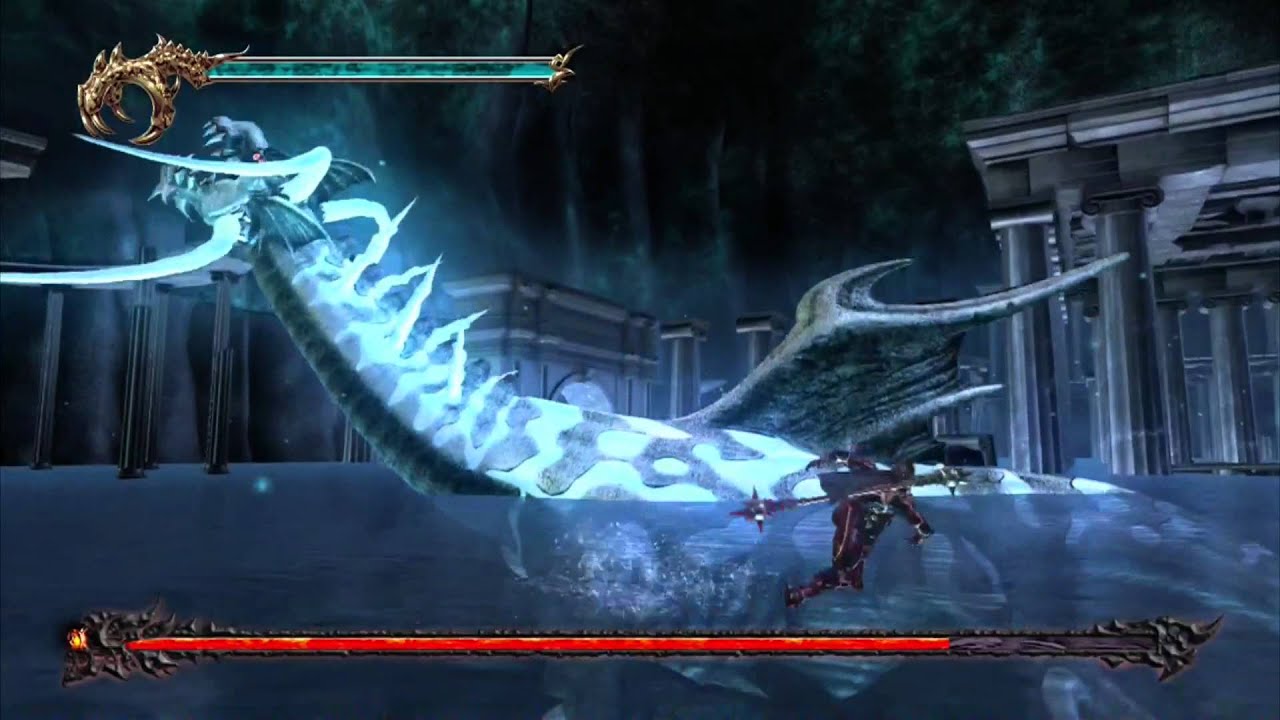 - Consumables: some share similarities, many do not and have nothing to do with things of souls. Talisman, salt, etc are rather different mechanics
- Shiny drops for loot are not a souls exclusive
- Fake Chests (Mimics) are a 1977 Dungeons and Dragons creation...
- False Walls are also as old as 2002's Pathfinder, at the very least.
- Status ailments filling up your bar is also not a souls original or exclusive.

All that said I continue to think that the key is in the differences, and sometimes the more subtle ones. Currency and XP being separated, for example, is a crucial mechanic as no matter how many times you die you never lose your gold.
0
Fexelea
Fextralife: Gaming News ⚔️ Elden Ring Wiki ⚔️ Monster Hunter Rise Wiki
A gaming blog and wiki network powered by real gamers.

2   0
#42
its not the fact that each component alone makes it a souls clone, but rather the mix plus the difficulty. souls incorporates fighting game mechanics with rpg leveling and corpse runs. yes they existed before but souls combined them in a new way. that factor being copied makes them clones which nioh, lords of the fallen, the surge, salt and sanctuary all do. i understand your augment but you missed the point not that i didn't like it. oh and just for context in ds1 1 character i have over 750 hours playtime take a no life souls fans view.
0

1   0
#43
Grinding in Nioh doesn't feel like a pain and can actually be useful for learning combos and making them consistent to your gameplay. I did Marobashi 30x straight to level up 10 levels and also got tons of useful divine equipment, soul matched to my main equips. All of this in just 2 hours, since I had to visit the blacksmith to either disassemble or sell excess inventory.

One particular aspect I do love about Nioh as opposed to the Souls games is that every stat has its worth and affects other attributes as well. STR raises your ki pulse better than SKL does, but the question is that both of them do raise this attribute and this goes on to other stats as well, such as STA and STR raising your max weight burden or MAG and SPI increasing your defense against yokai defilement.

Also, Souls' games can be really stressful because hard capping gives you the impression you're leveling but not getting any better and that's not how a real RPG should behave. Levels and stats exist to motivate to player into grinding, but on Bloodborne for example, this feels like some extremely painful task, since you have even harder caps on it.
0

6   0
#44
Yeah, I wanted to mention that when I saw the title of the thread: Dark Souls grinding is nothing short of painful compared to Nioh.
Anyways, I think that the games do have similarities, but not enough to call Nioh a copy. I mean, MANY games have similarities, look at, for example, Age of Empires, Total Annihilation and Command and Conquer, 3 RTS games from the golden age of the genre. You're building bases with resource gathering and defensive structures, you need structure X or Y to be able to build units and buildings of a higher tech levels, you organise battles with units that fight and beat each other according to a paper-rock-scissors pattern... Nothing new under the sun, right? Yet you couldn't call these games copies of each other.
0

And by now, years after release and shortly before the release of 2, you should know why Nioh is regarded as a "souls like" everywhere you go.

The devs themselves stated multiple times how the development was shaped by DS. Not to mention that Nioh was in development hell until Souls gave it a direction.

What I find kinda embarassing is how you try to misattribute elements of Souls in this, because "somewhere in time there was a game that did it before", as if it matters. It doesn't. Its so abundandly clear what game they went for, to give Nioh shape, that trying to attribute these elements to other games is just nonsense.
1

2   0
#46
Couldn't agree more. Game owes it's identity to Souls. It's not a clone in the classical "biological" sense but definitely one in terms of usage in "video games". If Souls never came out it may just stayed in development hell or mostly likely would've been a much different game.
0

3   0
#47
See, I ignored Nioh as I wasn't going to play a Dark Souls knock off, but reluctantly bought Nioh 2 after missing the genre.
And, it steals so much of the formula that it's inspiration is not in question. From losing your souls, to summoning, to builds, to co-op.. the list goes on.
But, I was still a fool for ignoring it, as although it heavily leans on some Dark Souls for a format, the combat feels very, very different. I'm tempted to say, it's better, with much more variety in attack actions. To dismiss it for drawing on inspiration from a classic is foolish, the world is founded on one man having an idea, and that idea evolving with iterations from there.
0
5
Reply