The Canned Meat Stew Is No Longer Available In Fallout 76 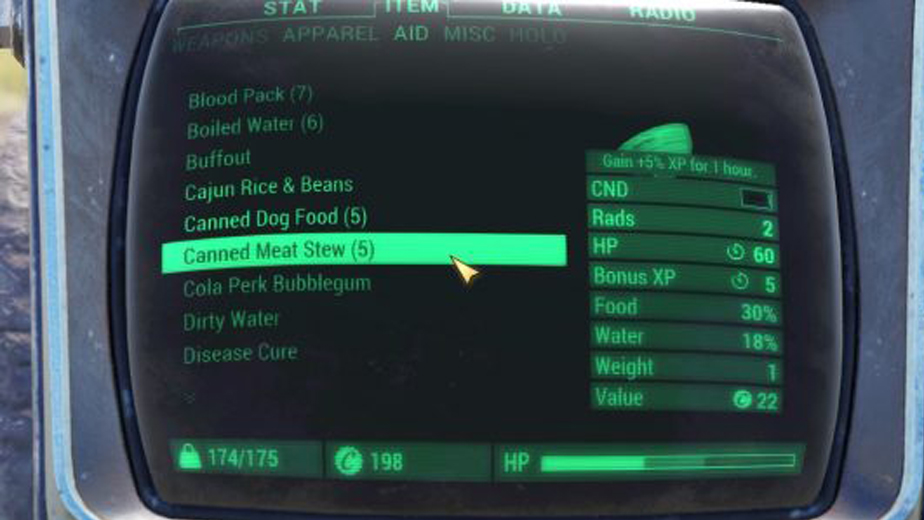 Well, for a lot of players, if you have been playing Fallout 76 since released. There's a good opportunity that you have at some stage received canned meat stew besides collecting Fallout 76 weapons. This item seemed to go out to all gamers in the server whenever someone finished a particular in-game event. Though this Fallout 76 item was a pretty minor consumable, it could really offer players a very nice XP buff after eating the canned meat stew. Unfortunately, it turns out that everyone receiving Fallout 76 canned meat stew was just a bug actually and now it has been fixed!!!

Canned Meat Stew In Fallout 76, Does Players Really Like This Bug? 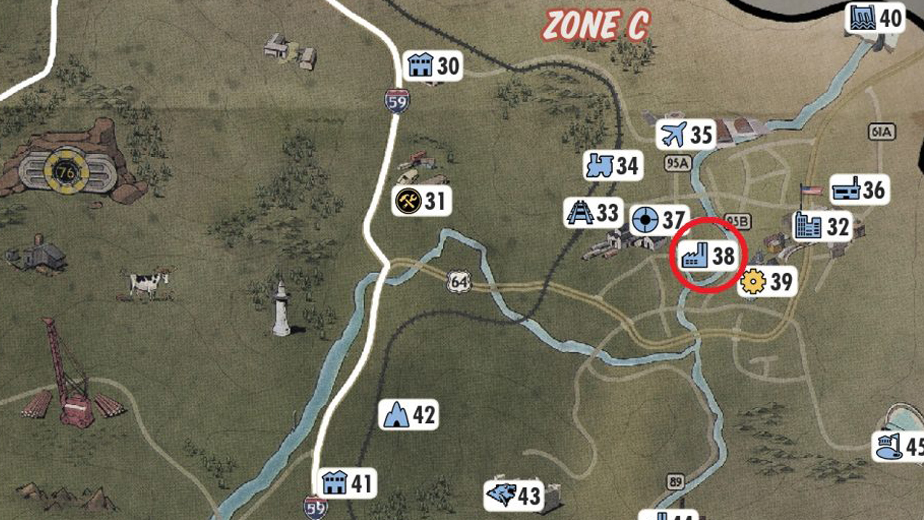 The gamers have been kept receiving Fallout 76 canned meat stew for weeks. This item, in fact, was meant to be a reward for completing the “Feed the People” repeatable event quest. This event usually takes place at Mama Dolce's Food Processing, in the Forest region. However, now what we know was not intentional was for the food to go out to every player in the server. On the contrary, it was only meant to go to the players who were actual event participants. That does make sense, but for the last few weeks, a lot of players probably do not realize that this was totally a bug. In fact, from the feedback at its removal, many players thought it was quite a useful feature. Given the name of the event, it did rather seem that giving everybody stew was intentional.

Sadly, though the Fallout 76 players may not have realized that it was a bug, Bethesda apparently did. Now, the latest updated introduced a patch and the event only grants stew to those who participate. After realizing that the feature is no longer available. Most players have voiced for its returning, and finally, those gamers even calling for Bethesda to, “unfix the Feed the People event.”

Offering everybody on the server a useful item did seem to be one of Bethesda’s better ideas for this event quests, although it seems that was not the case. Nevertheless, under such circumstance, it would be very worthy for Bethesda to change it back. While it may not have been intentional, but this feature has been a hit with fans and with a few tweaks and a little balancing, so we could predict that the Bethesda could have this feature returned without too much disruption.
1

2   0
#2
Yeah, the name of the event really says 'Give food to others!'. That was a good bug, I think. Mistakes in the code did smth game designers didn't think about, funny.
0
Reply