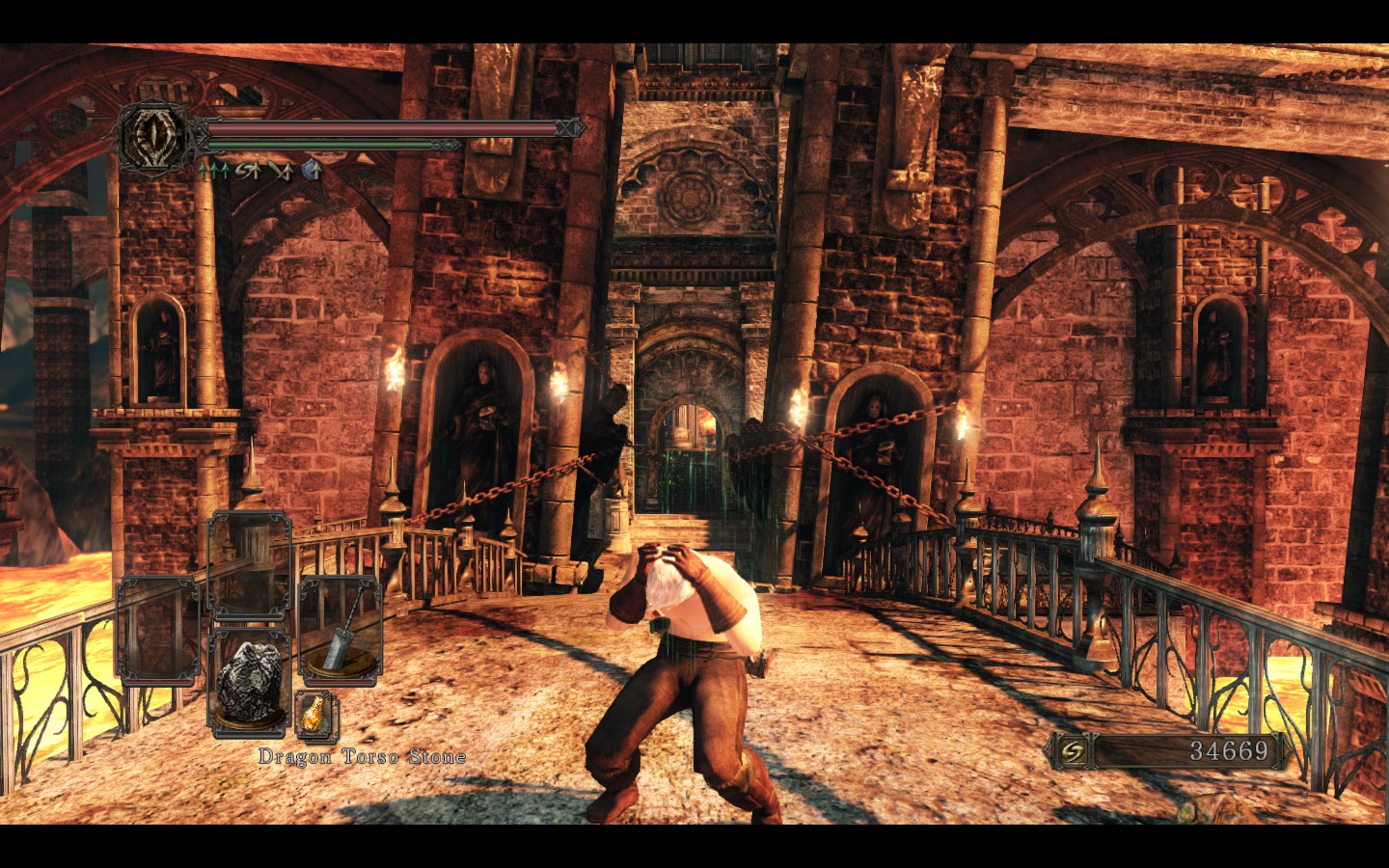 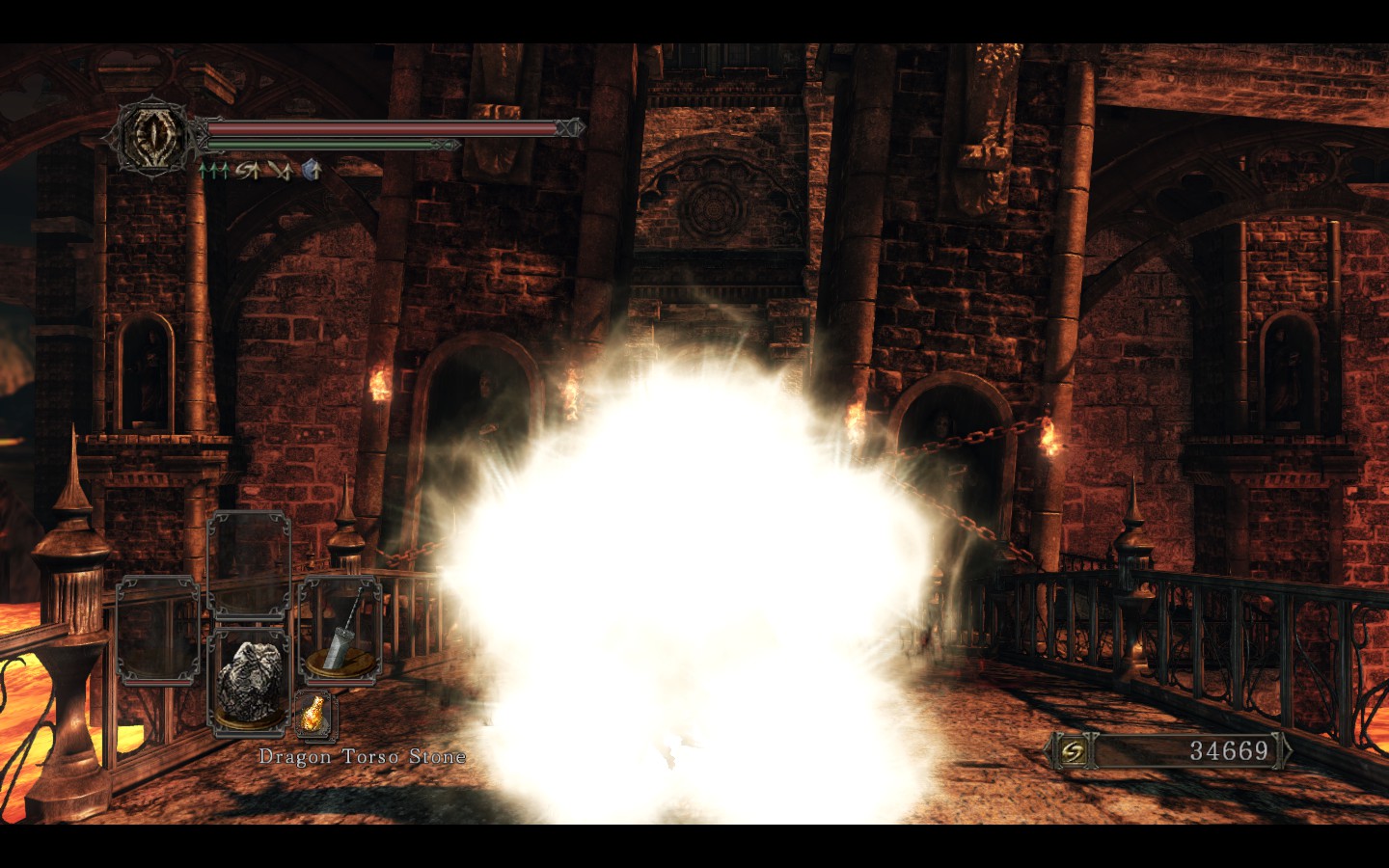 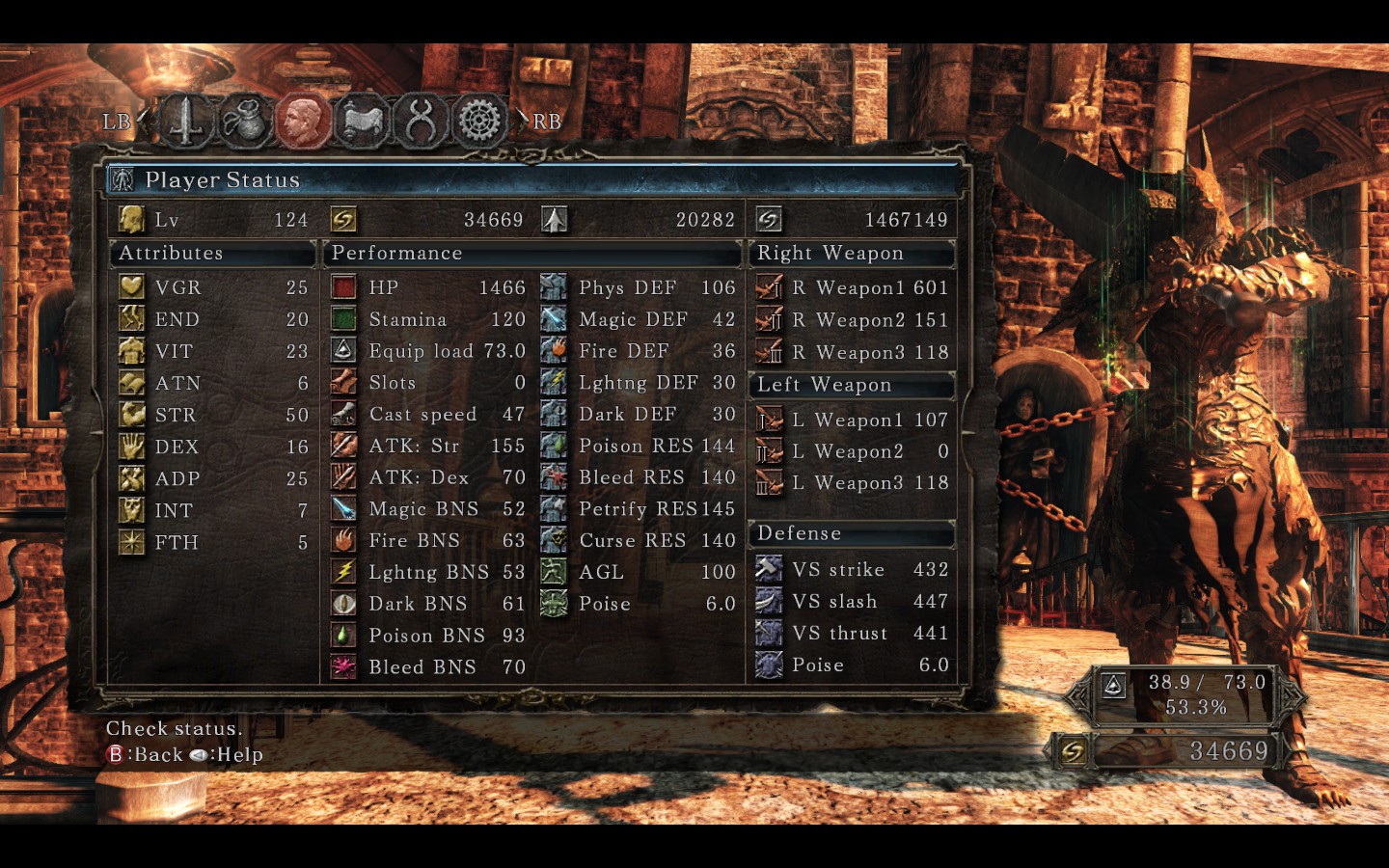 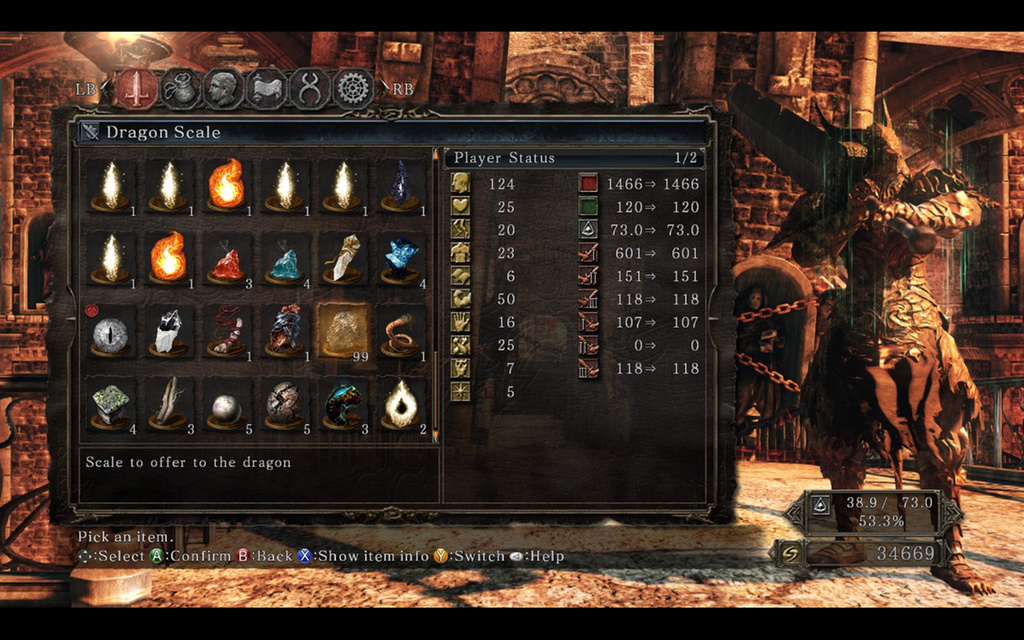 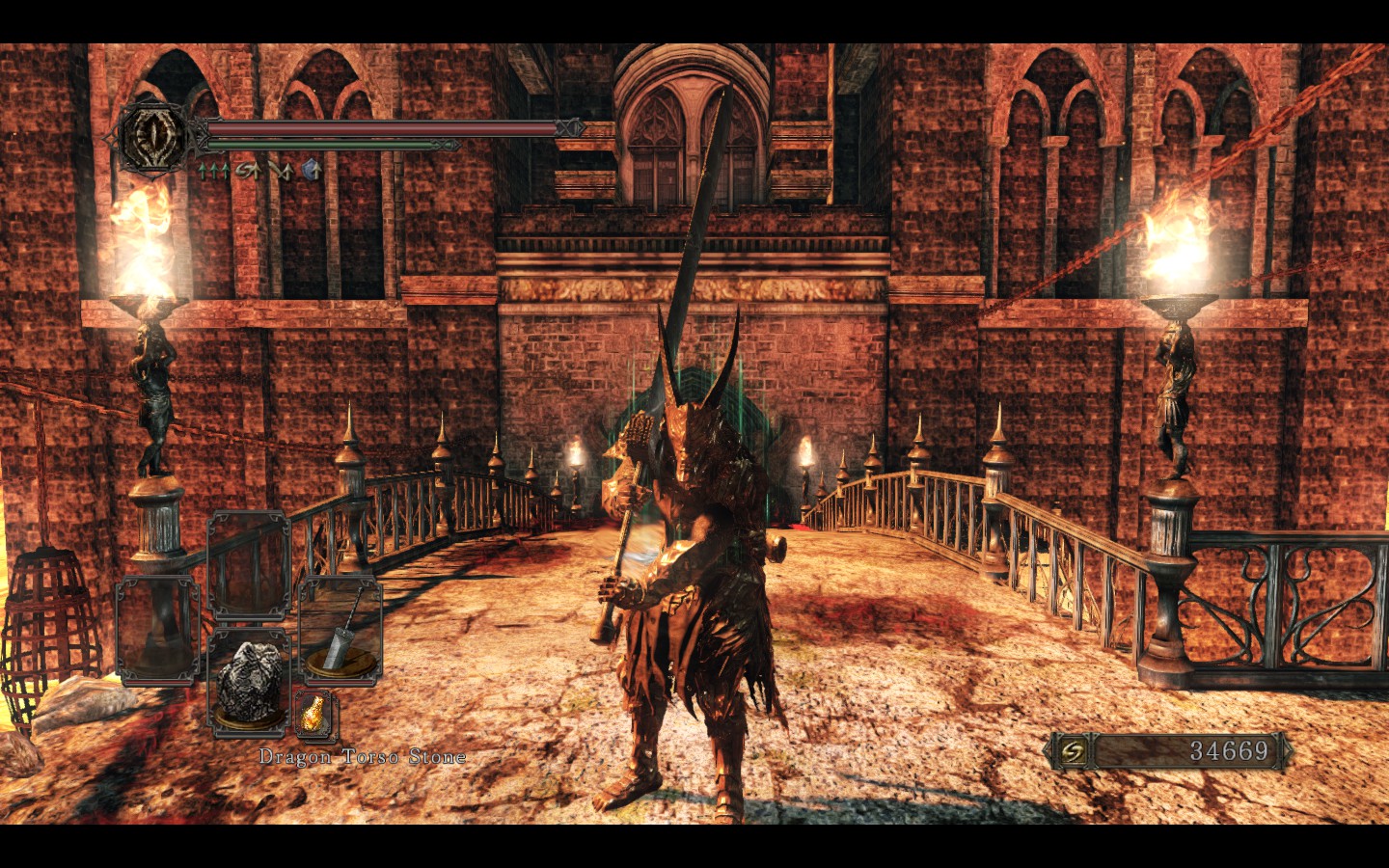 MAY ALL MEN AND FALSE GODS PAY FOR WHAT THEY HAVE DONE!!!
0
TomBombadil515

0
Icegodzilla
Godzilla the Rock always up for jolly co op

42   3
Casual
Convict
#133
Pain... So much Pain... Mauldron giggled to himself, having just gotten the scales you so generally offered. He shoos you away while giving a seemingly simple stone to you in return, which he said had "Special Properties." It seemed like a hunk of junk, put you took it anyway, feeling it had a connection to the Great Dragons. You walk away with a sigh... "Hurgh!"... Blood drains from you, your prey's sword through your back. You figure it might at least be a good luck charm, right? Insane rage builds up inside you, as you roar. Unknowingly to all, the Stone glows. The prey steps back in shock, as your once human eyes turn a brilliant gold. Skin starts to harden as the blood flow stops, thick scales grow around you, as your transcendence finally completes. The prey turns to run, only for a clawed hand to grab their neck, and crush. The prey is dead before he hits the ground. Another scale to your collection. Fire bursts from your maw in triumph, as an old vow is made, from deep within, the vision of an Ancient Black Dragon whispers your new objective , following your new Form emerging. "May... All men, and False Gods pay for what they have done!"
2
Moscrow
"As long as the concept of winners exist, there must also be losers." - Madara Uchiha

42   3
Casual
Convict
#134
P.s. Are you on Playstation?
0
Moscrow
"As long as the concept of winners exist, there must also be losers." - Madara Uchiha

82   2
Regular
Battle Tested
#136
I just found out about these user covenants. I would have loved to join. Seems like it's dead in the covenant threads...

It also sucks that platform and SM are limiting factors. Platform mostly. Being on PC I could never be a part of events.

Here's to hopelessly hoping this will revived
0

1269   27   3
Insomniac
Sinner
#137
Sure your welcome to join though anymore this is mainly used for role play purposes or simply talking to each other since there isn't enough people on the same platform/sm to really set up events. I do make it a habit to check the forum once a day and respond to any and all threads.

Welcome to the cov and may all men and false gods fear your wrath!!
0
Icegodzilla
Godzilla the Rock always up for jolly co op

1269   27   3
Insomniac
Sinner
#139
In preparation for dks 3 I have been playing dks 2 again and would like to do covenant events again. I am thinking about making a psn community for the obsidian lords and hopefully start doing events again.
0
Icegodzilla
Godzilla the Rock always up for jolly co op