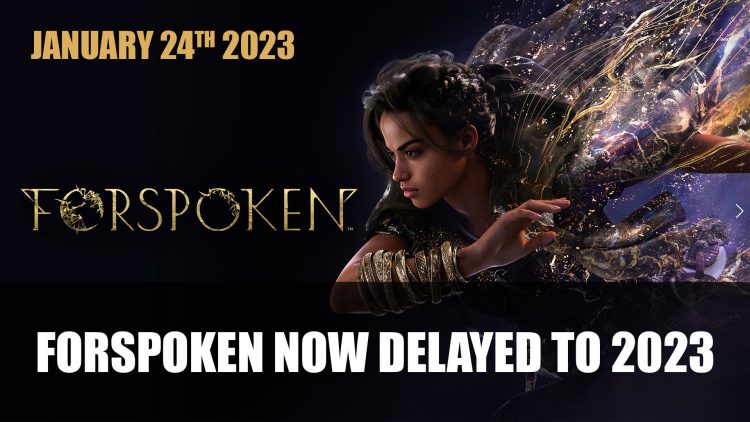 Upcoming magic-infused Action-RPG Forspoken once again been delayed, now to pushed to 2023.

Forspoken the open-world Action-RPG was supposed to be released this year on October 11th, however the game has now been delayed to January 24th 2023. The title was delayed once before earlier this year, getting its original May release date pushed to October, but it looks like this launch date hasn’t stuck.

In a post on the official Twitter account, developer Luminous Production has shared the game is in its “final polishing phase” also detailing that “all game elements are now complete”. But it looks like the title won’t be ready to launch later this year, ultimately deciding to push the launch to 2023. However we will be hearing more about the game later this summer according to the post. 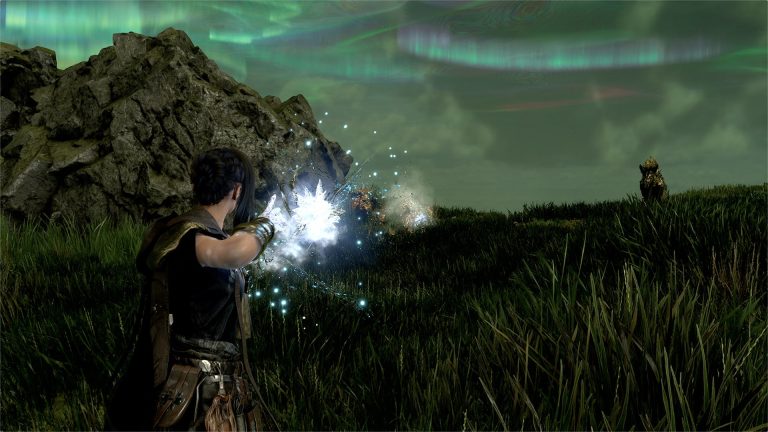 Spellcasting, open world and parkour, what more could you want from Forspoken?

Previously there has been a bunch of details with a trailer showing an impressive mix of magic and parkour stunts. The game has striking visuals, combining fantasy with some modern-day elements in the open world of Athia. We saw sprawling landscapes, magic casting and a dragon in the trailer. The game is set to come to platforms Playstation 5 and PC via Steam.

An update on #Forspoken. pic.twitter.com/sRLvXX2kjS

While it’s always disappointing to hear a delay, hopefully these added months of development will give this dragon battling title what it needs to elevate its final experience. Square Enix who are publishing the game still has quite the busy lineup towards the end of the year despite the absent title. Recently announced Valkyrie Elysium is getting both a September release date for Playstation platforms and November for PC. The DioField Chronicles (also under Squeenix) looks to be releasing in September at least for Japan (world release date still TBC). Star Ocean: The Divine Force is coming in October, so there are plenty of RPG choices, if not a little crowded towards the end of the year. But who are we to complain? Bring on the RPGs.

Forspoken will now release on January 24th 2023 for Playstation 5 and PC.