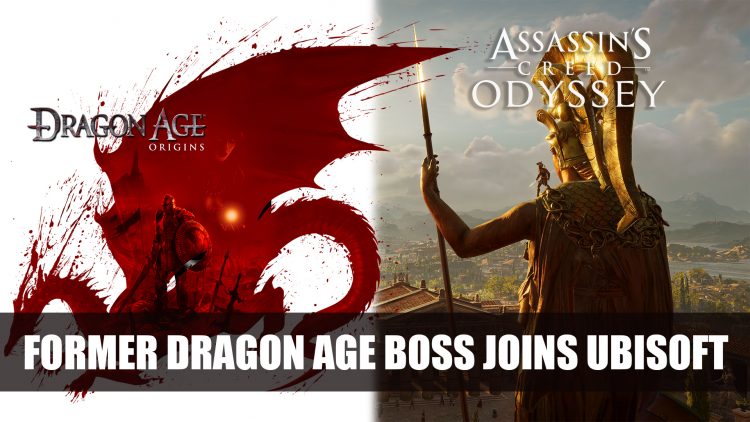 This move a little surprising but might be a good fit, as Assassin’s took on a more RPG shape with Odyssey this year, the Bioware boss has a decade of experience with the RPG genre with the Dragon Age franchise, Mass Effect and more. Before this, Laidlaw was the lead writer for another Bioware game, Jade Empire.

To read more recent about Dragon Age find it here in Rumour: Bioware To Unveil New Dragon Age At Game Awards 2018 and Bioware Hints At Dragon Age News Coming In December. For a rundown of the latest news read it here Top RPG News Of The Week: December 2nd (Dragon Age, Obsidian, Cyberpunk 2077 And More).