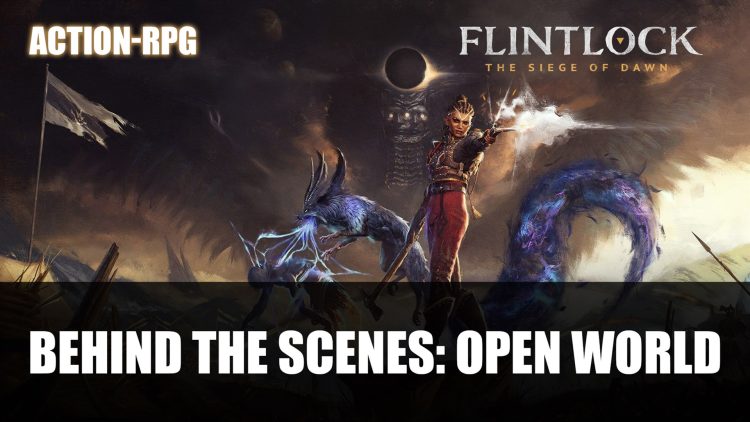 Publisher Kepler Interactive and developer A44 Games have shown more behind the scenes for upcoming Flintlock: The Siege of Dawn, a souls-like Action-RPG.

Flintlock: The Siege of Dawn Gets A New Behind the Scenes, Focusing on World and Environments

Flintlock: The Siege of Dawn got a new video covering the behind the scenes, taking a look at the upcoming Action-RPG. The video previews the open world and some of the environments players will experience.

The video shows the three different zones introduced by Art Director, Robert Bruce, and Principal Environment Artist, Steven Chen, that make up the world of Flintlock which is inspired by the natural geography of New Zealand. In the video, you can see some local wildlife such as the Pukeko and Moa.

An Open-World Fit for the Gods

The footage also shows a look at characters as well as the gods that inhabit the world, each with their own style and personality. The gods are huge in stature, meaning there will be quite the challenge to defeat.

So far the environments are shaping up to be very impressive, with some stunning natural regions. The glimpse at these larger than life bosses also looks like they will offer some unique fights. 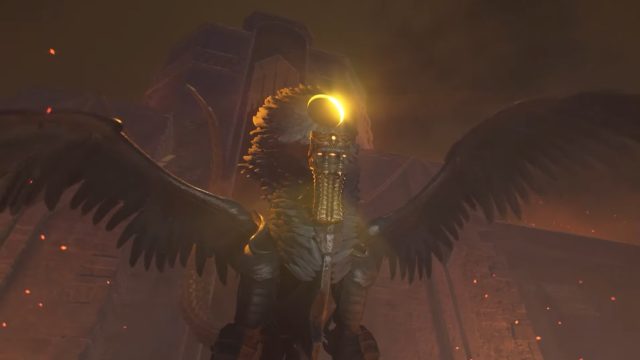 Bosses are truly huge in stature making for some unique fights

In case you missed it, Flintlock: The Siege of Dawn is being developed by the same studio A44 Games that worked on Ashen. While no stranger to action combat, Flintlock takes on a more realistic approach but with some fantasy elements when it comes to the main character Nor’s pet companion Enki as well as the gods that are quite mythical looking.

Flintlock will offer a blend of magic and firearms, with melee weapons such as axes also part of the combat. Early footage gives an almost Greedfall vibe, but with a different setting and combat approach.

You can check out the behind the scenes video below:

Flintlock: The Siege of Dawn will be coming to Playstation 4, Playstation 5, Xbox One, Xbox Series X|S, Xbox Game Pass and PC via Steam and Epic Games in 2022. If you want more on the game check out next Flintlock The Siege Of Dawn Is An Upcoming Souls-Like ARPG Developed By A44 Games, Is Out In 2022.

For more news find it here in Wildfrost Is A New Indie Roguelike Deckbuilding Card Game, Releases In Winter 2022 and Electronic Arts Are Planning A Major IP Release Between January And March 2023.