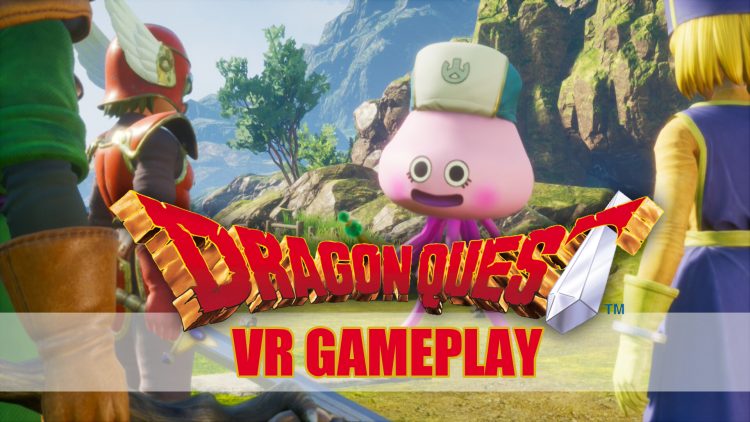 VR is here to stay as more developers turn to this side of technology and that doesn’t leave out Bandai Namco’s Dragon Quest. Namco held an event in Shinjuku, Tokyo in Japan, where participants were invited to try out the Dragon Quest VR.

Based on the HTC Vive technology, games are playable in VR at the VR Zone Shinjuku. A party of four can team up and play different classes standing in an area of 20 x 12 meters. From the broadcasted gameplay we see that it’s more of the combat side to the RPG, team up with a group of friends and battle the monsters in your path leading up to the evil Zoma. 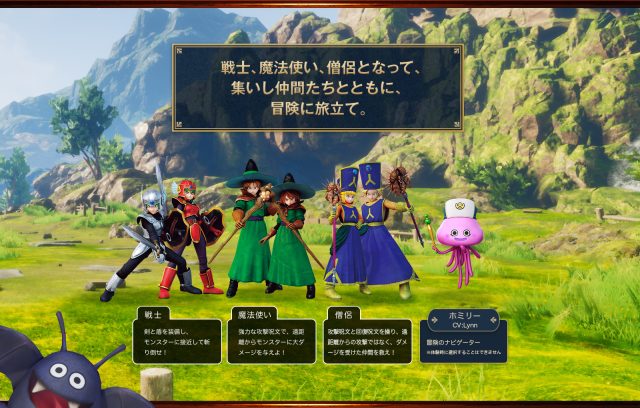 Each player can choose a different character warrior, mage or priest and is equipped with different weapons and even VR gear in a form of shield. We can see from some gameplay from Dragon Quest VR and it’s look like participants are having a fun time experiencing the different powers but be warned there is a lot of screaming so lower your volume!

If you get a chance to visit Tokyo Japan soon, be sure to check out the game which will be live to the public on April 27th. At the moment there is no news of this game coming to the west, but with general trend of VR enabled games this might not be far off.

Would you want a Dragon Quest VR game in your town? Let us know in the comments below.