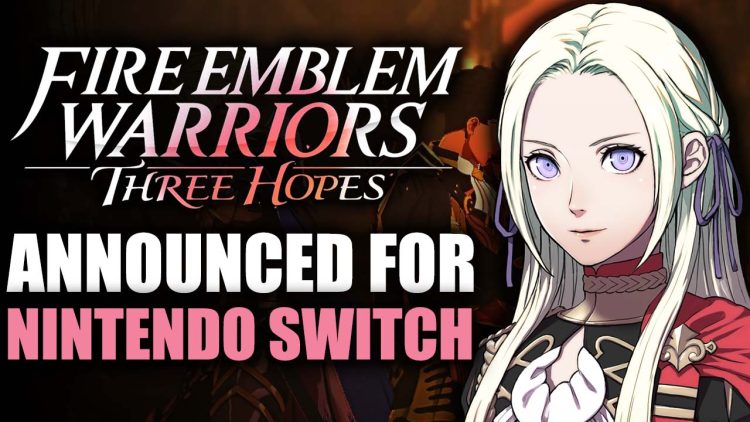 Fire Emblem Warriors: Three Hopes is the latest of the Fire Emblem games to be announced during the Nintendo Direct held today. This is a Musou spinoff and will release on June 24, 2022. 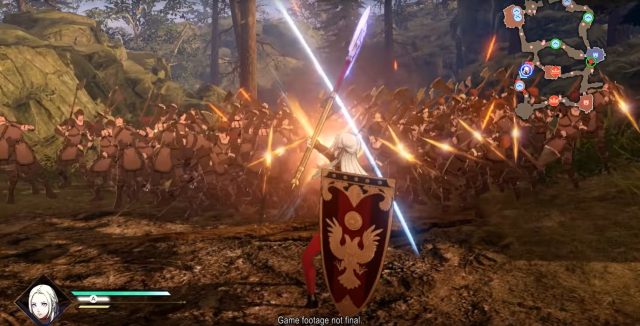 Take on Hordes of Soldiers

Fire Emblem Warriors: Three Hopes will have players take control of one of the Lords of the original Three Houses game. We see that Edelgard, Dimitri and Claude are all present, and all wearing their university uniforms. Players will also have the option to play as Byleth, the main character from the original game.

Edelgard of the Black Eagles

It is currently unclear whether the game will have a similar story to that in Fire Emblem: Three Houses. In that game, players take up the mantle as Byleth. You unknowingly get signed up to be a professor at the prestigious Officers Academy at the Garreg Mach Monastery.

Dimitri of the Blue Lions

The game reveal was presented alongside a two-minute trailer by Nintendo. In it, we see familiar fodder units in the form of knights, cavalry, as well as other soldiers. We also see the Female Byleth (Three Houses allowed you to choose between male or female), as well as the three Lords. We also see a big variety of nasty monsters that players will need to take down. As with any Warriors game, heroes or named units also make an appearance and will provide larger challenges than the lesser minions. 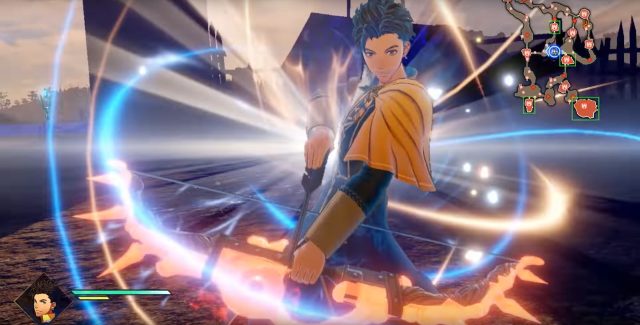 We are also treated to a lot of action. Similar to Dynasty Warriors, we see major heroes like Edelgard take on dozens of soldiers at a time, swinging her giant axe around and throwing them all off balance. Dimitri on the other hand makes use of a spear, which he uses with deadly precision. Like Edelgard, he is able to launch his foes into the air with relative ease. Lastly, Claude wields his trusty bow and arrow, which he uses to unleash a flurry of arrows on his hapless victims.

There are also scenes wherein we see the Lords clash. Dimitri uses his spear to pierce the wyvern that Claude is mounted upon. Edelgard and Dimitri are also seen to be locked in a serious melee when suddenly one of (presumably) Claude’s arrows flies in between them. This definitely confirms that the three houses will have a major conflict in the story. It is not clear though if the dispute will be the same driving force like the one in the main Three Houses game. 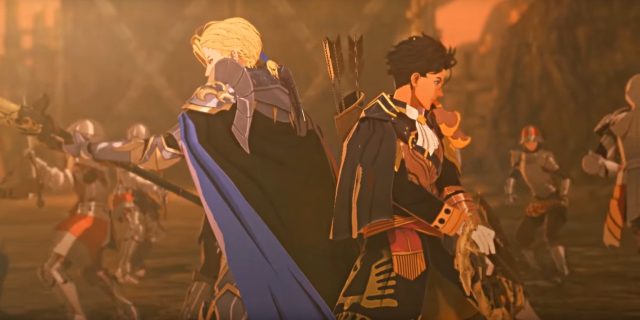 It will be interesting to see how the story goes for this new game, especially since the previous title had multiple story options, which have extremely huge differences between them. Will Intelligent Systems just make use of one “true” storyline, or will we be getting an entirely original tale? If they do go that route, they could potentially disappoint fans of the other endings. We hope to find out soon enough!

More on the Three Houses

Fight both Man and Monster

Fire Emblem: Three Houses was quite a unique and interesting spin on a tried and tested format. Instead of merely levelling up characters through a menu screen, you act as the students’ professor.  You then guide each and every one of them on the stats that they should focus on. Do you want to build up Edelgard as a monstrous and fearsome tank? Or do you want to build her up as a mounted holy paladin? As their teacher, you get the final say.

This system is made even more complex due to the number of students present. Initially, players will guide 8 students as they learn more about what they want to do in life. You can get to know each one, and they will grow more fond of you as time goes on. Later on, in the game, you are given the opportunity to convince students of the other houses to join yours. Hopefully, we can get some sort of nod or system in Three Hopes similar to this unique teacher-student dynamic. 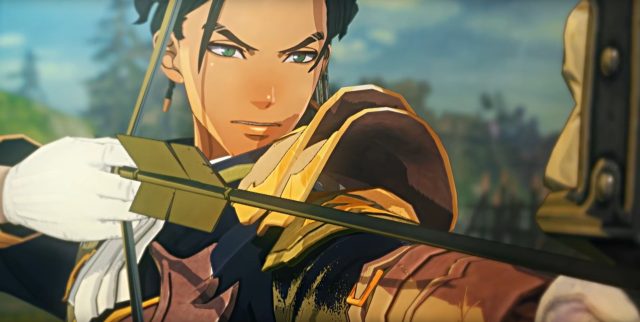 Claude of the Golden Deer

Fire Emblem: Three Houses received good post-launch support throughout the years. Even if the base game has over 200 hours of content, it still received some additional content. It also received an excellent Season Pass and multiple difficulty options such as Lunatic and Maddening modes.

Fire Emblem: Three Hopes is definitely a game to check out. While waiting for the release on June 24, 2022, be sure to check out some other excellent hack-and-slash games such as ELEX II.