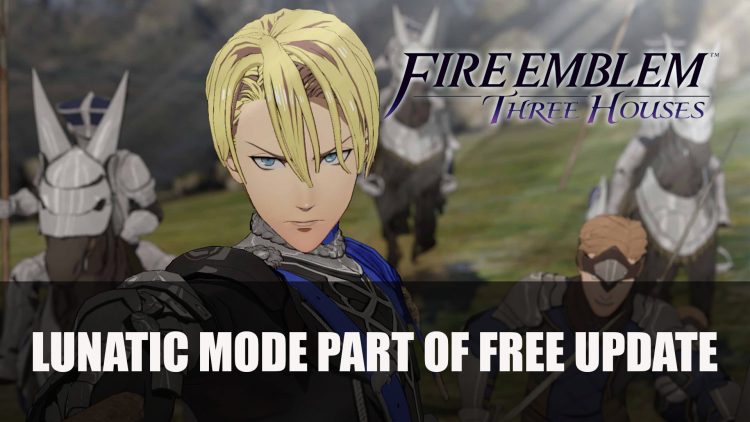 It was already announced that Fire Emblem Three Houses would be receiving an expansion pass but now it has been shared that a new character will be coming as well.

Fire Emblem Three Houses Expansion Pass was announced earlier this month which includes news maps, new costumes and new playable characters in four waves of content, which will release sometime between July 26th and April 30th 2020. New details have been released in this week’s issue of Famitsu Magazine which was highlighted in a dualshockers article.

Director Toshiyuki and Fire Emblem series Director Genki Yokota shared some new information about the DLC content. Yokota confirmed that the Expansion Pass will only contain side-stories and will not effect the main story.

The Expansion Pass is only made of side-stories. It won’t contain story content happening after the main story. We’re also planning to add new characters with it. It’ll have a lot of content, so please look forward to it.

Also a free update will contain a brand new Lunatic Mode, which sets to add further difficulty post-launch. Yokota didn’t share when this update will be coming but this is great to know there will be further challenges coming even with over 200 hours of content already announced for the main game.