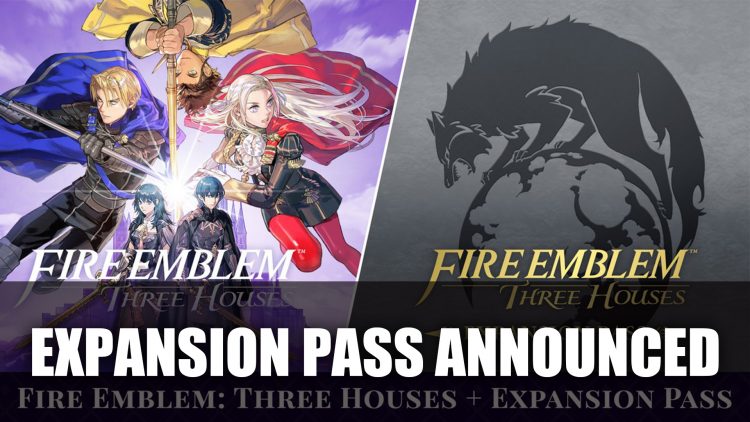 Nintendo have announced that the upcoming Fire Emblem: Three Houses will have an Expansion Pass, which will contain four post-launch DLCs.

The Fire Emblem: Three Houses Expansion Pass will be available post-launch for $24.99 and will come with a few free updates as well. 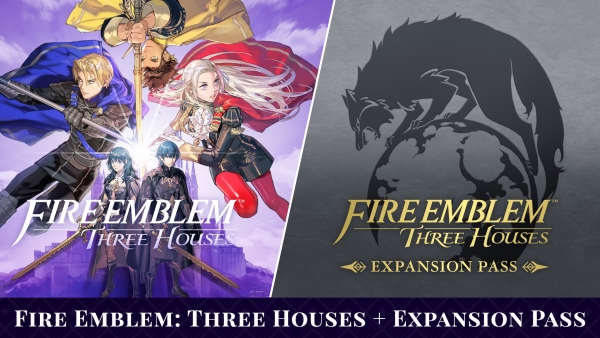 The Expansion Pass will have downloadable content which includes news maps, new costumes and new playable characters which will release sometime between July 26th and April 30th 2020.

A bundle is also available which includes the Expansion Pass and the main game, which is available to pre-purchase from the Nintendo eShop for $84.98. By buying the expansion pass players will have access to four waves of content as they are released as well as the Officers Academy outfits for both genders for Byleth main characters on launch day. 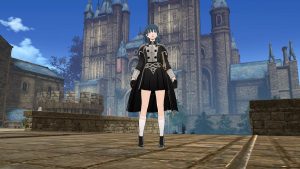 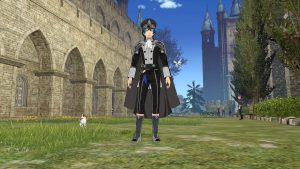 You can check out the official description according to the Nintendo website below as well as when each of the DLCs release:

Strategic warfare rages on the great land of Fodlan, and this turn-based, tactical RPG gets even deeper with four waves of downloadable content. You can get access to all four as they release with the Expansion Pass, which is available for pre-order on July 3. Expansion Pass owners will receive Officers Academy outfits for female and male Byleth on Day One. Remember: you’re the professor of one of the academy’s mighty houses, so why not look the part?

You can check out the Japanese overview trailer below:

To find out why Fire Emblem: Three Houses made our top spot this month, read/watch the video about it in Top 5 Upcoming RPGs Of July 2019 (Shadowbringers, Warlocks 2, And More!).