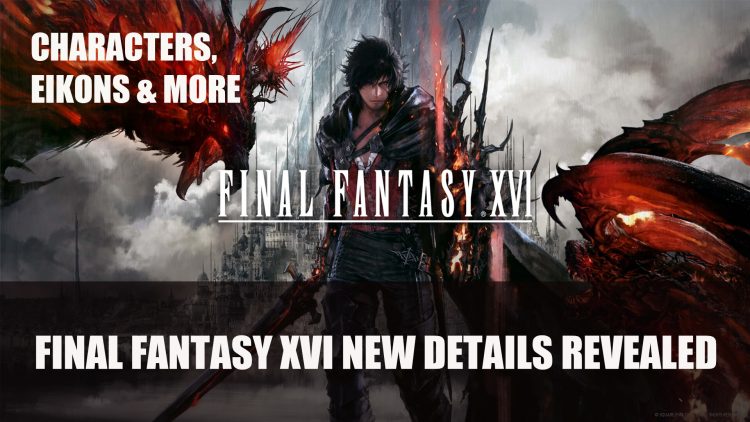 The next entry in the Final Fantasy universe was revealed back in September, revealing a trailer but little else for Final Fantasy 16. In a post on the Playstation Blog, producer Naoki Yoshida sheds some light on the world and some of the characters for this game.

It wouldn’t be a FF game without some form of crystals and FF16 doesn’t disappoint. The new story takes place in Valisthea known as the the “Land Blessed in the Light of the Mothercrystals”. The new game art features a stunning city overlooked by a large towering crystal.

But this beautiful land is not without conflict, many wars have been fought over the Mothercrystals, which has led the way for nations Grand Duchy of Rosaria, the Holy Empire of Sanbreque, the Kingdom of Waloed, the Dhalmekian Republic, and the Iron Kingdom. Each of these regions hold their values and culture. While an uneasy truce is currently in place,  encroaching Blight is causing this peace to quickly evaporate. 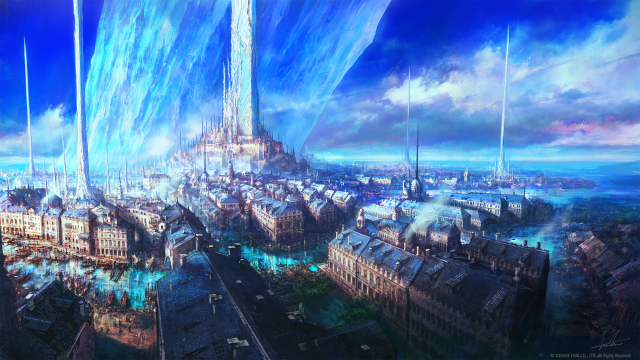 Yoshida introduces three characters, Clive Rosfield, his younger brother Joshua Rosfield and Jill Warrick. These characters will be swept up in the ongoing events. Clive Rosfield, a young knight who was feature in the “Awakening” trailer, is the main protagonist. He’s protective of his brother Joshua who wields the Dominant of the Phoenix, granting the ability of Blessing of the Phoenix upon Clive and let’s him wield the Eikon’s fire.

Jill Warrick has grown up with the brothers, but was taken from an early age from her homeland in the Northern Territories. Her place is to become the ward of the duchy, representing her homeland and keeping peace between the two realms. She has grown up as very much a part of the Rosfield household. 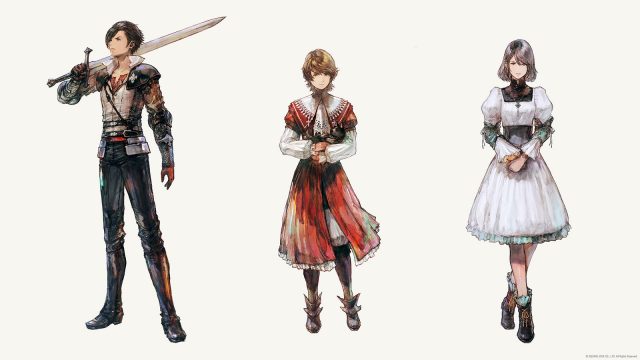 Those who are familiar with the Final Fantasy series will have come across Eikons, these are summons that unleash destructive powers. They are also creatures that are dangerous and live in Valisthea. Eikons live inside special beings known as Dominants. While some revere Dominants treating them like royalty, in other realms they are used as weapons on the battlefield. 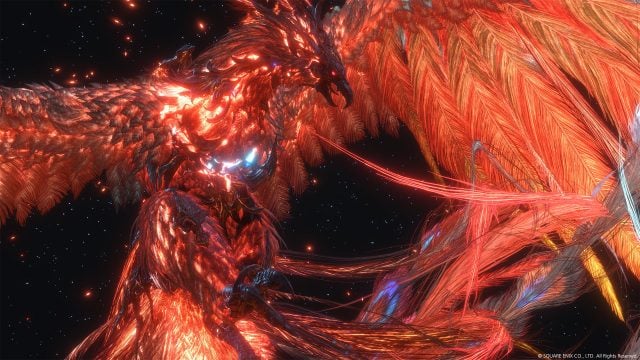 The “Awakening” trailer previews some of these Eikons, Phoenix, Titan, Shiva and Ifrit. But these might not be the only Eikons in Valisthea, as Yoshida teases “As for questions about how many other Eikons there are in Valisthea, who they are, and what will happen when they come to blows, well…you’ll just have to wait for a future reveal to find out!”

Earlier this month it was revealed a in job listing the current development progress for the game. The game so far has the foundations complete, including scenario production. The Creative Business Unit III need new recruits to create boss battles and other large scale resources.

A teaser website has launched for Final Fantasy XVI. The game will release sometime in 2021 on Playstation 5.