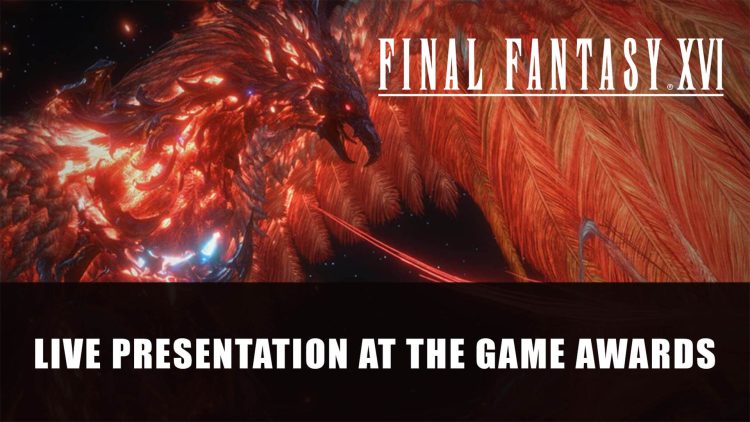 The Game Awards has confirmed that Final Fantasy 16 will get a showcase with a live presentation from the producer Naoki Yoshida.

The Game Awards will be taking place next week, and as usual there will be a ton of gaming news and reveals during the live stream. One showcase promised is for Final Fantasy 16. A post by the official The Game Awards twitter account revealed FF16 will have a live presentation from the producer of the game, Naoki Yoshida.

As for what the presentation will contain its still shrouded in mystery. Previously the developer Square Enix has been releasing footage of gameplay, combat and more. However one detail we still don’t have is the exact launch date. So far a release window of Summer 2023 has been announced, but it could mean a launch date might be announced during the show.

Next Thursday, #TheGameAwards is humbled to welcome Naoki Yoshida, producer of @finalfantasyxvi to the show for a very special live presentation!

In case you missed it, this entry of Final Fantasy is a much darker take on the franchise. There are also some changes with the usual Final Fantasy formula, such as Dominants being able to channel Eikon powers rather than summon. In Final Fantasy 16 we will be following protagonist Clive in the realm of Valisthea. He’s able to seamlessly switch between martial combat and his powers. This entry seems to be shaking up the norm and looks to be action-packed when it comes to battles. 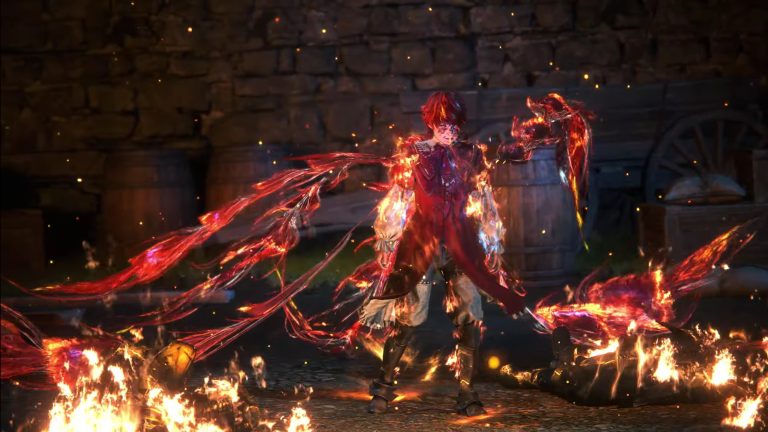 Dominants take center stage in Final Fantasy 16, able to wield the powers of Eikons but at a cost.

Last we heard of the game, it looked like the title was in the “home stretch” in terms of development. A trailer was released called “Ambitions” taking a deeper look at Eikons and Dominants.  It was also recently seen in a PS5 games trailer that the game will only be a PS5 exclusive for 6 months. No confirmation on which platforms it will be available on after the exclusivity period is over.

It looks like The Game Awards 2022 is hotting up, so don’t forget to check out all the news on December 9th at 7:30PM ET.

For more news find it here in Rumour: Monster Hunter Rise Heading To PS5, Xbox Series And More and Playstation Plus Confirms Mass Effect, Biomutant And More For December.