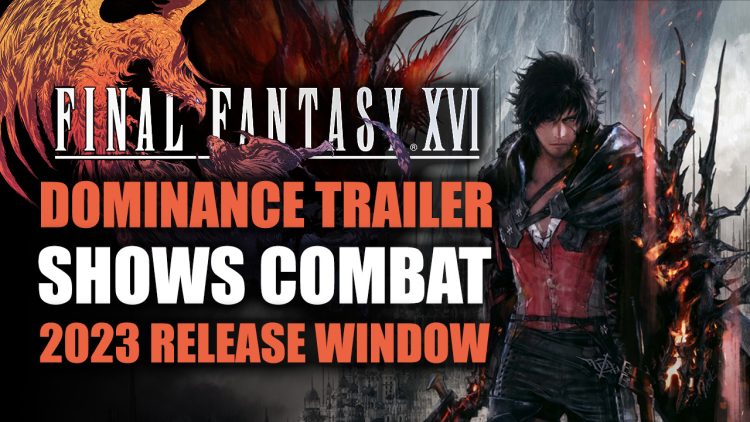 June 2022’s State of Play conference revealed the “Dominance” Trailer for the upcoming Final Fantasy XVI. It features a massive upgrade in terms of visuals versus last year’s reveal, showing that Yoshi P’s team took the criticism to heart and made good on their word that they will do a good job with this new title.

The main draw of this trailer was actual gameplay, featuring our very own Clive Rosfield, the character we will play as. We can also see that there will be tons of cinematic combat cuts as well as massive battles between Eikons, or the main summons in Final Fantasy XVI.

Our protagonist, Clive Rosfield, had a lot of screen time in Final Fantasy XVI’s Dominance Trailer. We see him doing battle with many different foes, from generic “Imperial Lancers” to more exotic foes.

Combat looks quite fast-paced, weighty, and extremely fun to play like in Stranger of Paradise. Clive can run around the battlefield, alternating between basic light and heavy attacks as well as some magic like Thunder. He even has access to more impactful special abilities such as Upheaval or Windup that can launch enemies into the air for more aerial combos. 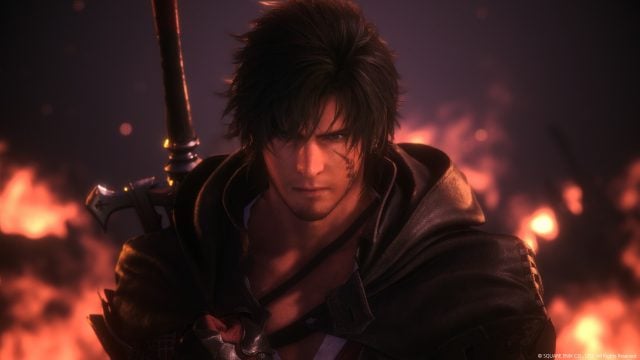 Final Fantasy XVI does continue FFVII Remake’s trend of segmenting fights into more “cinematic” chunks. Regular gameplay flows into cutscenes to up the ante on dramatization. This isn’t necessarily a bad thing, though it is worth pointing out for those who aren’t fans of this style

It isn’t a surprise that the fights look very flashy much like spectacle fighters. The PlayStation blog confirmed that Final Fantasy XVI’s Combat Director is Ryota Suzuki. The name doesn’t ring a bell? Suzuki has worked on multiple games with excellent combat systems, including Devil May Cry 5, and Dragon’s Dogma (as well as Dark Arisen). It looks like combat will be in good hands, then.

The trailer footage didn’t include any combat segments that had more than one party member. All of the fights featured Clive, and Clive alone (except for the Eikons, more on that later). This brings into question whether we will have companions with us. More importantly, can we command/issue orders to them? 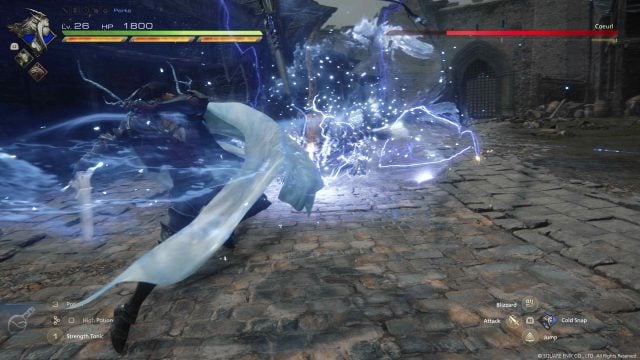 Channeling the Power of Shiva

Clive can swap between many weapons on the fly, giving off the impression that he will be able to fulfil multiple combat roles. There are also three large icons on the upper left section of the HUD, with distinct colors to them as well as portraits. These look like Eikons, the Brown being that of Titan, Red being Pheonix or Blue being Shiva, etc.

It looks like depending on who the active Eikon is will determine the kinds of moves that Clive can perform at any given time. Speaking of Eikons, however…

The Raw Fury of the Eikons

Another exciting part of Final Fantasy XVI’s combat sneak peeks were the introduction of the Eikons. It looks like we will have marvelous, large-scale battles between these primordial forces. The Domination trailer showed off multiple Eikons duking it out, trading blows of fire, frost, sword, or claw. 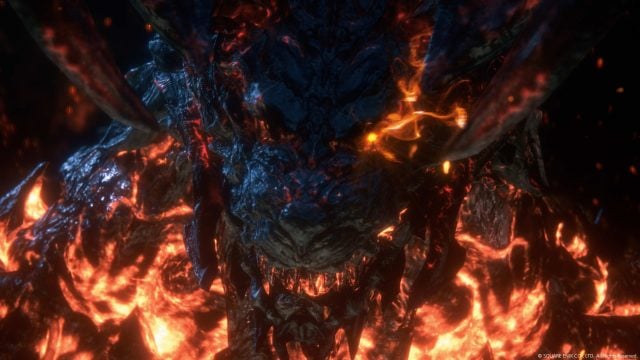 The Eikons also get to unleash their fury upon hapless mortals. Shiva can be seen spreading her Diamond Dust onto normal foot soldiers. In an altercation between Bahamut and Odin, we can see the latter deflect Mega Flare, only to rain destruction onto more soldiers. It looks epic can’t even begin to describe fights like these.

Confirmed Eikons in the trailer are Phoenix, Titan, Garuda, Ramuh, Shiva, Odin, Bahamut, and Ifrit. I for one, cannot wait to see them in all their glory. Better yet, use them to smite my enemies.

We also got a release window for Final Fantasy XVI in the Domination trailer and PlayStation Blog. They have confirmed that it will release sometime in “summer 2023”. The bad news is that is at least a year away from now as summer has just begun. 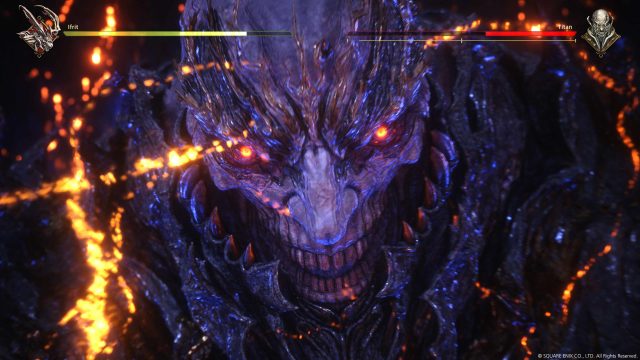 The good thing though is that Yoshida Naoki already confirmed that the game is already completed. This means that someone who gets their hands on it right now can play the entire game. However, the work isn’t done yet as they are still working on polishing up the game, optimizing everything, and squashing bugs as they find them. This likely means that this will be the final push for Final Fantasy XVI.

We can’t wait to enter the land of Valisthea, and join Clive Rosfield in his journey.

For more news, check out our Top 5 RPGs of June 2022, Warhammer 40,000: Rogue Trader is the First CRPG to be Set in the Grim Dark Future, By Pathfinder Games Developer and Pokemon Scarlet and Violet Release on Switch November 18th.