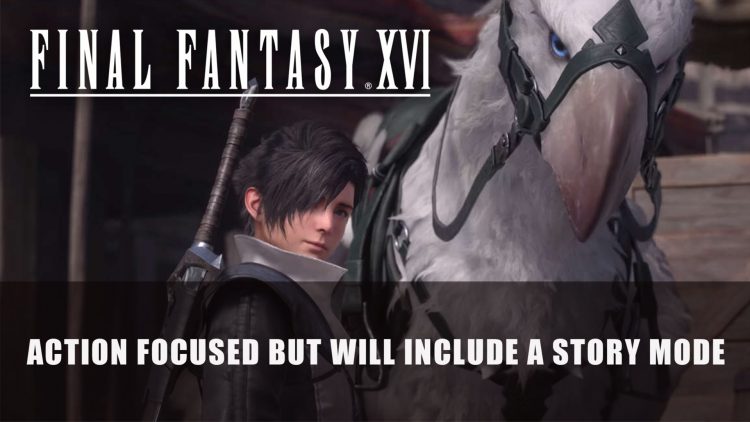 Final Fantasy XVI producer Naoki Yoshida shared in the latest episode of “Game Hack” (translated by Gematsu) on the Tokyo FM radio show One Morning a few details about the game. He described the title as being “quite action-orientated” but also assures those who aren’t good at action games that there will be a story mode for those who rather focus on narrative. 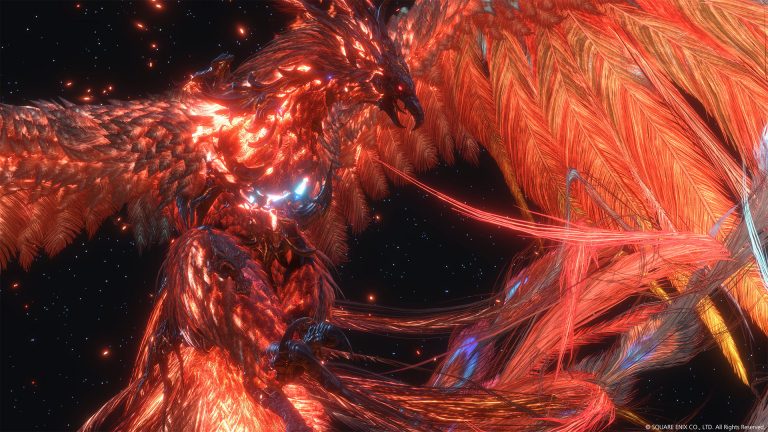 He went on to discuss a general theme for FFXVI, he explained:

I’m from the generation that has been playing the Final Fantasy series from the first game in real-time—I’m almost in my 50s. I think the Warriors of Light have grown up in their own worlds, so I want to create a world of Final Fantasy that those who know the good and bad of reality can also be passionate about. I believe there are certain hardships that are experienced when becoming an adult, so I want to make the main theme of this game something that those who grew up playing Final Fantasy and understand reality can still enjoy, get something out of, and think about.

From the sounds of this, it might be a mode similar to that of the Final Fantasy VII Remake‘s Classic Mode, which introduced auto normal attacks, leaving the player in charge of the Command menu and Active Time functions, simplifying battles. This mode lets players focus on more of the narrative than the action.

So far what we know about the story  for FFXVI is that it is a tale of revenge following protagonist Clive Rosfield. It continues the theme of Eikons, powerful but deadly creatures that exist within Dominants, a man or woman that can call upon their deadly ability. Rosfield is dedicated to wielding his blade, becoming a master and dubbed the First Shield of Rosaria, tasked with guarding his younger brother Joshua – the Dominant of the Phoenix. Of course not all is smooth sailing as unexpected events arise, setting Clive on dark and dangerous path of revenge.

For more news be sure to check out next Arkham Horror: Mother’s Embrace A Turn-Based Tactical RPG Releases March 2021 and Blizzard Vows Not To Replace Diablo 2 With Diablo 2: Resurrected.